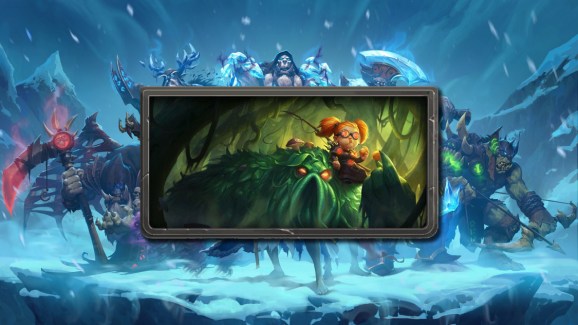 Most people play Hearthstone online, but you’ll get a nice reward if you compete with some nearby card-slingers.

Blizzard announced today that players who participate in a Fireside Gathering (that’s what Blizzard calls these local Hearthstone events) starting on October 17 will unlock a new Warlock hero portrait, Nemsy Necrofizzle. You just need at least three players to play a Fireside Brawl at the Gathering.

Hero portraits are just cosmetic, but they help players customize their Hearthstone experience. Basically, they’re a fun collectible. Blizzard has sold some of them for real money, but it’s used others to encourage players to do things like subscribe to Twitch Prime.

You can find the locations of Fireside Gatherings here. You can also try to host your own.