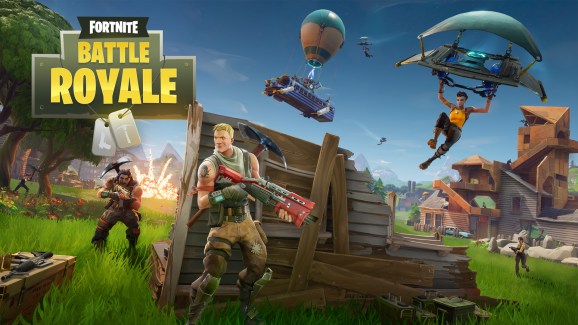 Fortnite is one of the first major games to get a Battle Royale mode.

Fortnite: Battle Royale may not have a fan in PlayerUnkown’s Battlegrounds‘ studio Bluehole Studio Inc., but that isn’t stopping it from reaching a ton of players. The standalone, free-to-play Fortnite “companion” has reached 10 million players since launching on September 26 for PlayStation 4, Xbox One, and PC.

The original Fortnite is still in Early Access. It has players working cooperatively to build structures and fight off zombie-like creatures. Fortnite: Battle Royale takes the crafting component and adds in the open-world last-man-standing multiplayer mayhem made popular by PlayerUnknown’s Battlegrounds.

PUBG’s Bluehole is not happy about Fortnite: Battle Royale’s similarities. The company has also raised objections because  Epic Games makes the Unreal Engine tool that Bluehole uses to develop PUBG, with Bluehole feeling there could be a conflict of interest there.