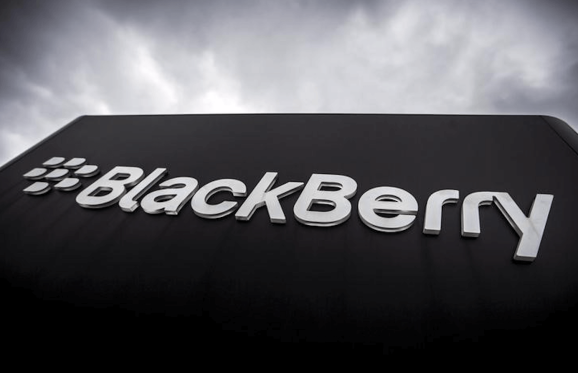 BlackBerry’s evolution from being a world-renowned consumer hardware company to one focused on software, services, and licensing took a notable step forward today: The Canadian company has settled a long-standing legal spat with budget smartphone company BLU Products, or BLU, as it’s most commonly known.

Last summer, BlackBerry kick-started legal action again two companies for purported patent infringements: Santa Clara-based internet telephone company Avaya in August 2016, and Florida’s BLU a few weeks later. With the Avaya case still winding its way through the courts after a bankruptcy protection shield was lifted back in April, BlackBerry has been pressing ahead with action against BLU, and the case has now reached its conclusion.

The result is a patent license agreement that will see BlackBerry drop its U.S. lawsuits in exchange for “on-going payments” from BLU, though specifics of the deal have not been divulged.

“We are very pleased to have reached this patent license agreement with BLU Products,” explained Jerald Gnuschke, senior director of intellectual property licensing at BlackBerry.

BlackBerry was once a giant of the mobile world, and its stock enjoyed a peak of around $230 in 2007 under its former Research in Motion (RIM) moniker. But with the rise of Android and iOS, its shares have been in free fall ever since, hitting a low of around $6 in 2013 — shortly after the company changed its name to BlackBerry — and they now hover around the $11 mark.

BlackBerry owns somewhere in the region of 40,000 patents, however, covering such technologies as networking infrastructure, messaging, security, wireless communications, enterprise software, operating systems, and virtualization. The crux of BlackBerry’s beef with BLU centered on 15 patents, split across two separate lawsuits, and covered things like a battery disconnection system, time-stamped messaging, and a range of complaints related to signal transmission, according to an Ars Technica report at the time.

That BlackBerry is now focusing on monetizing its arsenal of patents shouldn’t come as much of a surprise. During an earnings call in May last year, BlackBerry CEO John Chen told investors that he was in “patent licensing mode,” according to  Ars Technica.

In many ways, the BLU lawsuits serve as a test bed as BlackBerry seeks to establish a firmer footing in the patent licensing realm. BLU makes Android smartphones, and some of the infringements seem to relate to UI elements that exist in other Android phones. BLU is also a relatively small company, meaning it was a fairly easy target, and we can perhaps expect further “patent pursuits” in the future now that a legal precedent has been set.

“The consummation of this agreement enables us to focus on further licensing opportunities in the mobile communications market,” added Gnuschke.