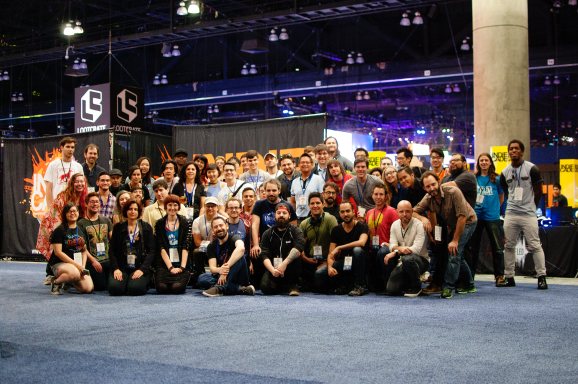 The 10th annual IndieCade Festival was earlier this month, and as in previous years, it celebrated innovation and creativity in independent games. One of the things that sets it apart is the way it’s modeled after film festivals. IndieCade is an event that celebrates the technical and artistic merits of games as a medium and also its cultural significance.

“We’re talking about looking at a medium and saying, this is artistry. That’s our focus and our primary focus,” said Stephanie Barish, chief executive officer and founder of IndieCade, in an interview with GamesBeat. “That’s where, when we look at these games and talk about innovation — what we’re really talking about is looking for people who are adept with the artistry of the medium. That’s what we’re focused on and that’s what’s taking us to the future.”

Barish says that IndieCade is modeled after events like the Cannes Film Festival and Sundance Film Festival, including the physical location. This year, IndieCade was at the Japanese American National Museum in downtown Los Angeles. It hosted a majority of the events in the main building, but it also showcased games and panels in the adjacent National Center for the Preservation of Democracy.

“We like having part of our event in a cultural institution,” said Barish. “[The National Center] is one of the oldest buildings in this Little Tokyo area. It’s dedicated to issues about social justice and issues that overlap with some of the content that people make.” 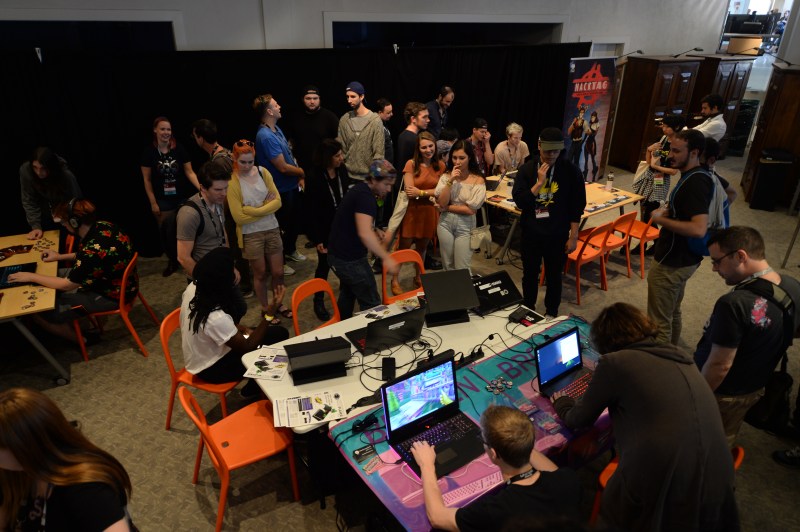 Above: The GameTasting area at the IndieCade Festival rotates new games in every two hours.

Quite a few games this year addressed social and political issues, such as Tracking Ida, a physical puzzle game that examines the journalistic legacy of Ida B. Wells; Necessary Games’s Ishmael, a piece of interactive fiction about a young boy in Palestine; Nuclear Fishin’ Software’s Four Horsemen, a visual novel about the immigrant experience; and Wonderneer’s Somewhere in the South, a survival-horror game about the Underground Railroad.

“We’ve been, all of these years, showing every possible kind of game — every format, every genre,” said Barish. “It’s been important to us to be open. Because what we’re looking for is what’s innovative, what’s on the cutting edge, and what’s new. The fact that there’s a lot of diversity in those voices; it’s because people just haven’t listened to them before.”

Even though diversity isn’t explicitly a criterion in the selection process, Barish says that just by choosing games based on innovation, they’ve ended up showcasing diverse developers.

“We look for innovation first and foremost, and there are other judging criteria,” said Barish, “But when they looked back this year after selecting the games, with no agenda, they found that more than 50 percent have women in lead roles, and more than 30 percent have minorities or people of color in lead roles, which is really unusual in the game industry.”

IndieCade picks its nominees through a system that’s based partly on academic review and partly on film festivals. The process of picking which games become the finalists involves several levels and hundreds of people. 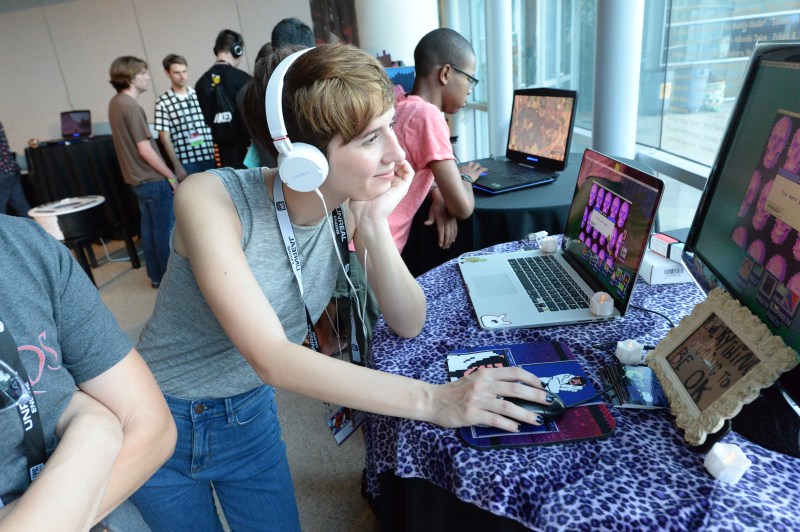 Above: An attendee playing Nathalie Lawhead’s Everything Is Going to Be OK.

When the festival first started 10 years ago, it was tiny. Barish says they received 98 submissions and estimates the total attendance to be about 40 people. Now each year, it gets over 1,000 submissions from all over the world. The nominees alone featured developers from Malaysia, Taiwan, France, Denmark, and more. Though it’s grown considerably, Barish says that they want to keep the event somewhat small so that people can connect with one another and it can maintain a community feel.

One of the changes Barish has noticed in the past decade is that the quality of the submissions continues to increase every year. This is partly due to the proliferation of free tools, like Unity, as well as more game education programs. Barish compares it to the way film schools affected the quality of commercials and TV shows. Another factor that contributes to the rise in quality, she says, is the fact that young indie devs now have role models.

“10 years ago there were not really very many independent games that were super visible for people,” said Barish. “There were a few out there, but not a lot to give people role models or ideas about genre or things they wanted to follow. Now we have 10 years worth of that for people to see and improve on and keep working with.”

The winners of the 2017 IndieCade Festival are: