The brain is like a muscle, and you can train it to improve your concentration. That’s the idea behind NeuroPlus, a startup that has created a brain-training device that helps people with attention deficit/hyperactivity disorder (ADHD) improve their ability to concentrate.

That ability to focus is crucial at work, in the classroom, and on the road. It’s a basic life skill that comes harder for millions of people with ADHD. The Durham, N.C.-based company has launched a Kickstarter crowdfunding campaign, and with five days to go, it has already beaten its goal of hitting $100,000. It has raised more than $110,000 from 420 backers. NeuroPlus has created a headset that detects your brain waves, using electroencephalogram (EEG) sensors to detect the electrical activity in your brain. It can detect whether you are focused, distracted, or even asleep. 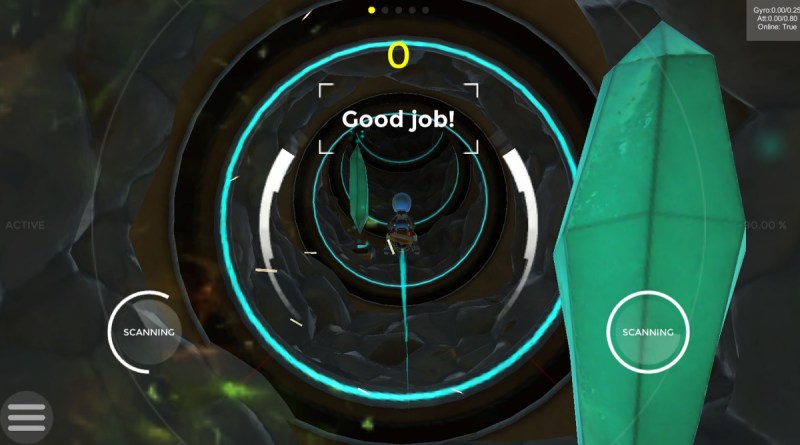 Above: NeuroPlus games require you to focus.

It uses the data from your brain as an input system for its games, which call upon the player to concentrate in order to accomplish certain tasks. The game also provides feedback so that you know how you can improve your score.

“We make brain-controlled video games to help people improve their ability to pay attention,” said Jake Stauch, CEO of NeuroPlus, in an interview with GamesBeat. “Kids learn to focus on sitting still and relaxing. We have known that you get better at things you practice. If you find ways to practice these skills, you can show improvement.”

The company did a pilot study with children that showed children with ADHD had better ability to focus and decreased hyperactivity and impulsivity after training with the NeuroPlus system. Sandeep Vaishnavi, a neuropsychiatrist at Duke University and director of the Neuropsychiatric Clinic at Carolina Partners in Mental Healthcare, presented the study at the recent sixth World Congress on ADHD in Vancouver. The study looked at 60 children from ages 8 to 13. The 10-week study had promising results, Vaishnavi said in a statement. 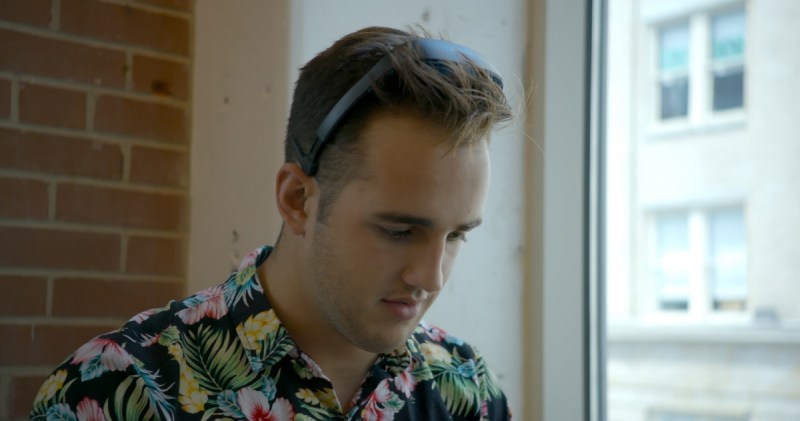 Above: A headset detects your EEG brain waves.

NeuroPlus combines neurofeedback, biofeedback, and cognitive training to improve focus and self-control. The program utilizes an EEG headset to capture real-time feedback on brain activity and body movements as kids play training games. The headset has a flexible design and adjustable band to fit most people. It has an accelerometer for sensing motion. The more you can sit still and maintain composure, the better you can do in games that require calmness.

The games include Axon, where players focus and remain as still as possible to help a dragon stay airborne to defend a town from threats, such as monsters. Heightened focus, as measured through the EEG sensor, will enable the dragon to fly faster. At the same time, the game also monitors movements and muscle tension so that if the player is too tense or fidgets too much, they will lose points or even control of the dragon. 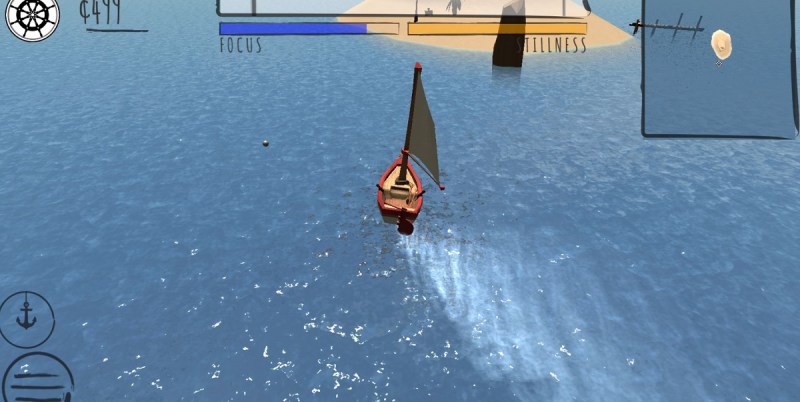 The NeuroPlus headset is selling on Kickstarter for $249. Early backers can take advantage of purchasing the device for 50 percent off the retail price. The NeuroPlus games are available on iOS and Android devices and require the special EEG headset and a $30-a-month subscription.

Perquita Peña, a mother of twins with ADHD, has been a NeuroPlus user since January 2017. “I’m so impressed with the drastic changes that I’ve seen with my children’s grades since they started using NeuroPlus,” said Peña, in a statement. “We don’t use medications because of the side effects, and we’re grateful to have something that really works and is fun for them.”

By December, three games will be available with the launch of the headset. Stauch said the company is working on a Unity software development kit to open the platform to other game developers. 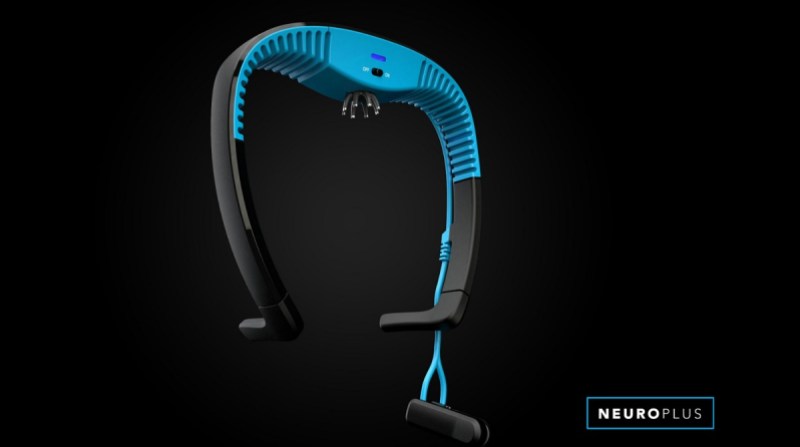 Above: The NeuroPlus headset is $249 on Kickstarter.

Stauch has seven years of experience at neuro-tech companies, and he previously worked as a researcher at the Duke Center for Cognitive Neuroscience. Rivals include Akili Interactive, as well as headset makers, such as Emotiv and NeuroSky.