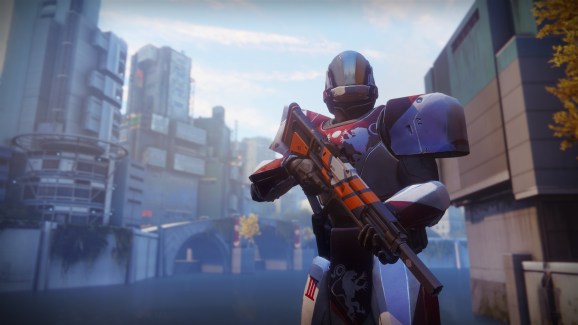 Destiny 2 is out on PC, but some players may have to upgrade before they can play it if they are running older AMD Phenom II-generation CPUs. A number of people on forums reported that they bought Bungie’s sci-fi cooperative online shooter after trying it during the beta, but the final game crashes to their desktop during the character-select screen. This won’t affect most people, who have upgraded or bought their PC in the last seven years.

Since launching Destiny 2 on PC earlier today, however, Bungie has updated its “known issues” tracker to confirm why some of those dated chips may not work. “Destiny 2 will not run on processors without Supplemental Streaming SIMD Extensions 3 (SSSE3),” reads the Bungie forums.

AMD added SSSE3 to its chips starting with its Bobcat architecture in 2011, and all of its chips after that point included the technology. That means Phenom II CPUs from 2010 or earlier won’t work with Destiny 2 — at least for now.

I’ve reached out to Bungie to ask if this is something that could change. The studio hasn’t responded yet, but I’ll pass along any statement I get from the studio. One reason some fans are surprised a CPU from seven years ago doesn’t work with Destiny 2 is because the chip seemed to handle the game’s preview beta test just fine.

For everyone with a more recent CPU, Destiny 2 seems as well-optimized as we expected. It runs at 4K and 60 frames per second without breaking a sweat on an Nvidia GTX 1080 Ti and Intel i7 7700k. But it also scales down to run on laptops and older machines … just not older machines running certain AMD CPUs from last decade.

If you did buy the game and are running a CPU without SSSE3 support, you can ask Blizzard support for a refund.