Resolution Games is announcing its next virtual reality game is Narrows, a pirate release for the Google Daydream mobile VR headset.

Narrows is the Stockholm, Sweden-based company’s fourth game, after Bait! (fishing in VR), Solitaire Jester, and the minigame collection Wonderglade. And it shows the small studio is still all-in on VR and willing to experiment with new platforms. 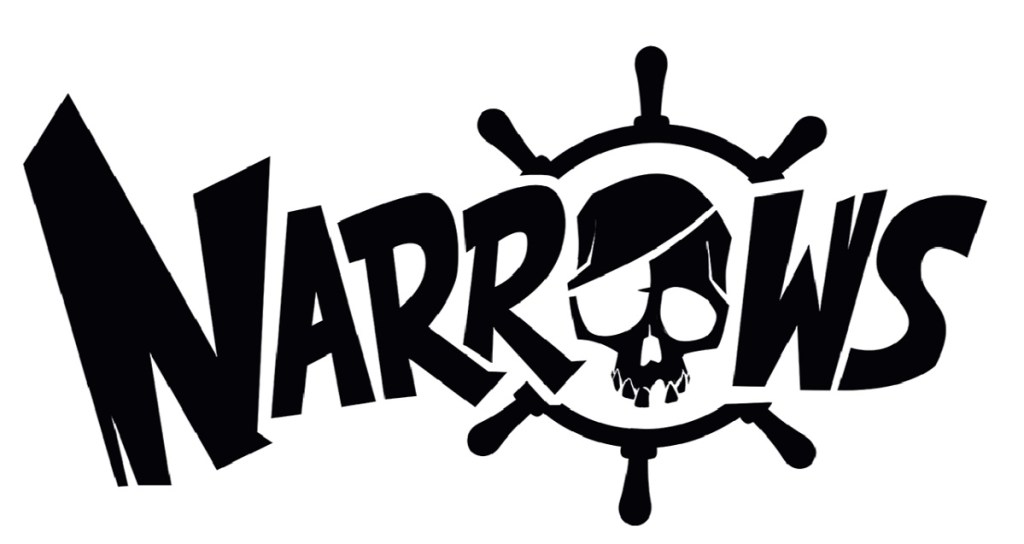 Above: Narrows is Resolution Games’ next title.

In an email, Resoultion Games cofounder and CEO Tommy Palm said, “One of my inspirations to become a game designer was from playing Sid Meier’s Pirates! In the ’80s. The golden age of piracy is a mine of lore, myth and adventure that is an excellent base for any story and especially something so immersive as VR. As a studio, one of our core focuses has been on truly mastering character and narrative development — something that we feel works well both in VR and AR and really comes to life in Narrows.”

Narrows will offer players a view of a pirate’s life, exploring numerous voyages on the sea and creating their own mariner myths.

“While the idea of action and adventure may skew to a slightly different audience than our earlier games, we’re confident that the intuitive controls and welcoming design will make Narrows an experience that the whole family can enjoy,” Palm also said in a statement. “With Bait! and Wonderglade, we managed to create fun and accessible games that appeal to the widest possible audience. In that same vein, Narrows is very much a product of the Resolution Games design philosophy. We’re making VR games for everyone.”

Resolution Games is anticipating a 2018 release for Narrows. I caught up with Palm briefly at the recent Oculus Connect 4, where he showed off a version of Bait! for Facebook Spaces, the social VR application where you can share experiences, such as fishing in an ice hole, with friends.