Gram​ ​Games​ has had more than 25 million downloads of its Merge puzzle franchise for mobile devices. And today, the company is launching the fourth game in the series, Merge Farm.

The iOS title follows the success of predecessors Merge Town, Merge Dragons, and Merged. The series uses a mechanic of merging two puzzle pieces together to solve a puzzle. In Merge Farm, you plant and harvest crops of varying types to create a profitable farm. Once you plant crops, you can merge those of the same variety to make them grow. The bigger the crops become, the more food they will produce.

Over time, you can add various buildings, animals, and unique decorations to your farm. Crops can be harvested at any time, but players have to watch the orders at the top of the screen. You have to fill orders to generate money to buy seeds and raise new crops. 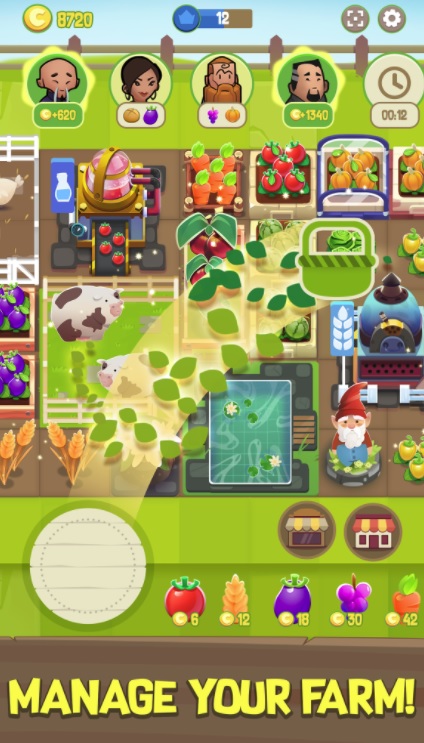 Gram Games has a team of 70 people across locations in London and Istanbul. That has enabled the company to release four free-to-play mobile games so far this year. And by keeping the series going, Gram Games has been able to keep existing fans and add new ones, allowing it to make the transition from premium games to free-to-play games more easily.

“It’s easy to play, but the game can employ a high degree of strategy,” said Mehmet Ecevit, Gram Games CEO, in a statement. “Players can merge freely but can only build a successful farm if their timing is right,” 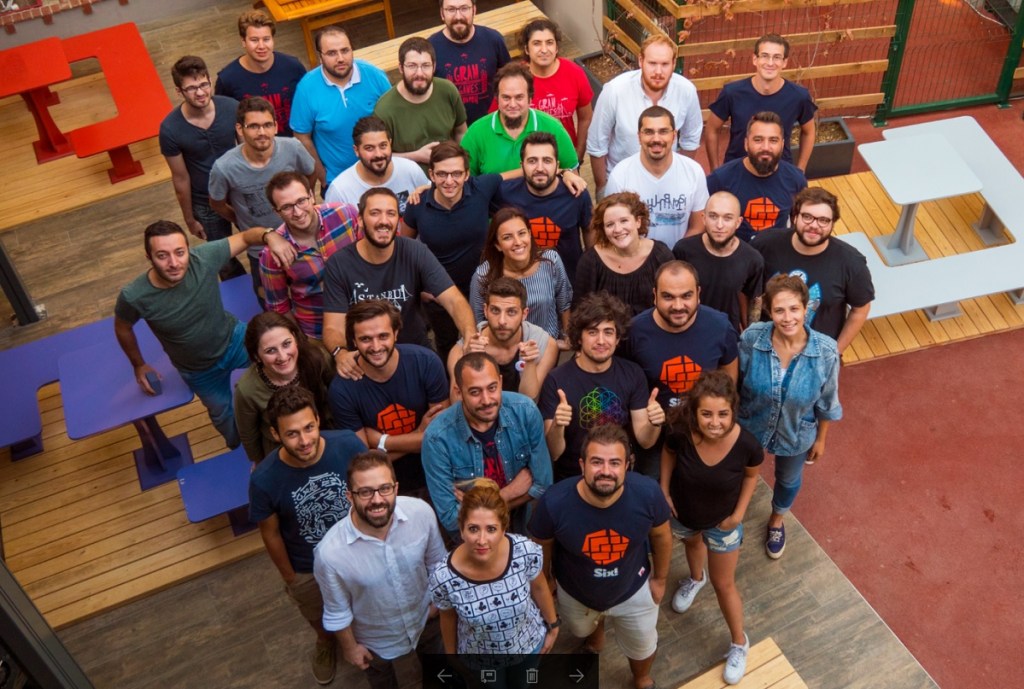 Above: The Gram Games team.

Gram Games started in Istanbul in 2012, and now its headquarters is in London. To date, the company has launched seven games, and it has had 170 million downloads. That adds up to an average of 24 million downloads per game. Gram Games is hoping to get one more game out this year, said cofounder Kaan Karamanci in an email.