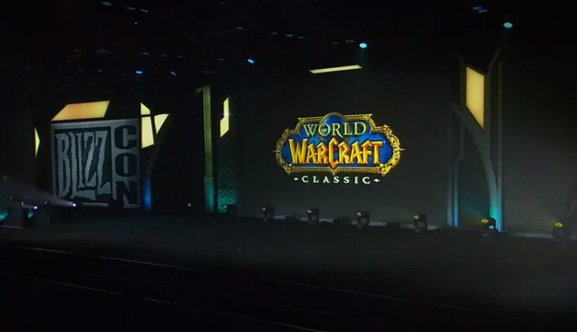 Blizzard announced during BlizzCon that it is developing a classic server option for World of Warcraft, its hits massively multiplayer online role-playing game. World of Warcraft will bring back the game experience as it was before any of its expansions launched.

Blizzard noted that it is working on this feature and noted that it will take some time. Blizzard came under criticism from players when it closed down player-created legacy servers.

World of Warcraft launched for PC in 2004 and quickly became a sensation. Subscriptions, which cost $15 per month, peaked in 2010 at 12 million before falling to 5.5 million after the Warlords of Draenor expansion in 2015. After that, Blizzard stopped reporting those numbers.