GamesBeat: Vien, what do you have guys in mind?

Ha: I’m from a development background, but I do think it’s important to identify what target demographic you’re going after. Are you going after the commercial space or the consumer space? In terms of what Subdream does, they’re geared more toward the consumer. They’re focused on building games that have social interaction. But part of their strategy is to bring that to an arcade setting. The arcade will essentially be a platform for distributing their content, getting it out to more users, so that hopefully becomes sales in the future.

Pinard: As far as we’re concerned, it’s a question of focus. Location based should focus on ROI. It’s a cash flow game. You need a while to drive people in, but once they’re in, you want them there for more than one ride. If you’re only keeping people for under seven minutes, you’ll never recoup your costs, unless you’re charging a ridiculous amount of money. If you’ve been to Dave and Busters, you understand how that works — and Chuck E. Cheese as well. It’s two different business models: one is charging a premium, and the other is going by the penny.

But the fact is, you need to drive something that’s bigger than life, something that people can’t find at home. I think we’re about to see content that bridges the gap between location-based entertainment and home applications, where you can do something at home that will enhance what you’re able to live in the location-based and vice versa. But it won’t be the same piece of content.

The gaming world got this all wrong, all backwards. We’re back in 1972. [Nolan] Bushnell is the second generation, in the mix. [John] Carmack was there for Oculus. We’re about to see Chuck E. Cheese happen. That’s the state of the industry in LBE right now. You guys, and all the content developers, need to focus on shorter-span experiences and charge like — if you charge less, you can have a broader audience. You’re not selling to anyone who’s driving a Mercedes-Benz. If you’re just driving VR, you forget about food and other types of collaterals. That won’t cut it. You won’t be in business two years from now. 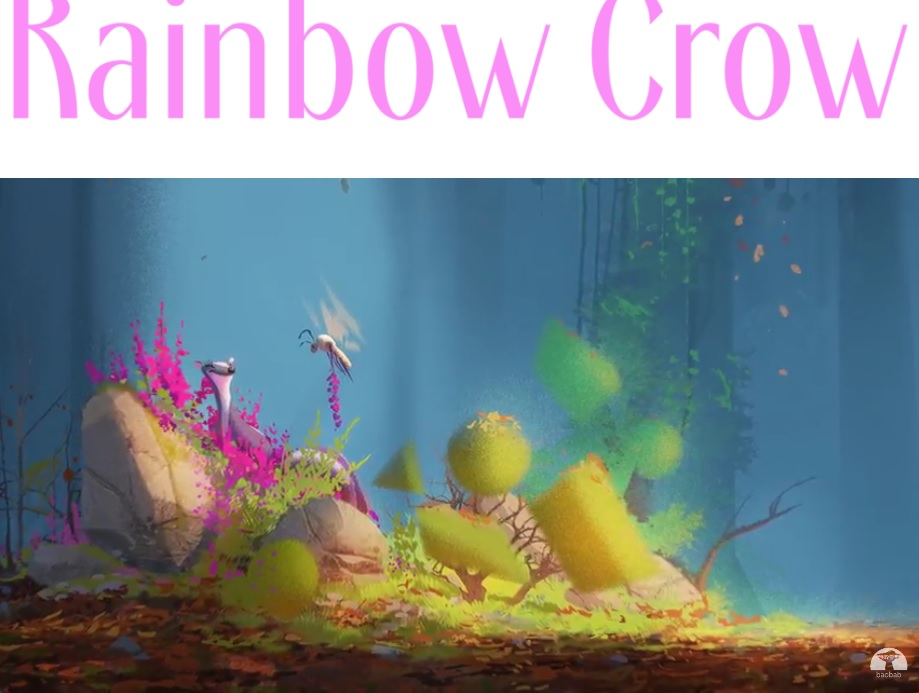 GamesBeat: Are we talking about $10 for 10 minutes or what?

Pinard: I think you’ll see two different models. Some will be per experience. Mostly, we’ll see the type of card mechanic, where they buy credit. But they’ll shift to the all-you-can-eat model. That’s proven its worth in arcades around the world. We’ll see membership happen because you’ll see leagues coming up. If it’s not from the others, it’ll be from Lucky Hammers. We’re exactly 12 months out from that, and we’re not alone.

You can bridge different technologies. Being able to cross from HTC to StarVR — because I understand that StarVR is going to be way too expensive for the average consumer, but you can still have a great experience on HTC. Or Samsung with their new Odyssey. That’s going to be an LBE type of device. You’ll see some developers focusing on LBE solely.

Flesher: I agree with you generally, but I’m going to disagree on some parts. I very much agree that it’s an ROI-driven business. When I talk to a lot of LBE operators, I’m surprised by how many of them don’t actually understand the dollars per square foot — what’s the utilization rate; what’s the dollars per square foot they’re going to drive; what’s their expense ratio? If they can’t understand that their business is going to fail — I totally agree with you there.

But it really depends on what your expense ratio is. Where is your real estate? Is it in a low-cost or a high-cost environment? Are you building out something much bigger, more like an arcade or a mini-amusement park, or are you doing something that’s more theatrical? You can have a different price point, different numbers of people going through the experience, different length of content depending on where in that spectrum you sit as an operator. But it depends on your business model. You need to focus on what that is and understanding your economics.

Pinard: Right. We all remember internet cafes. All of those guys are gone. It’s just a question of knowing where you go.

Flesher: In my opinion, long term, you’re going to have to be better in the LBE experience, whatever that is, than what’s in the home if you want to really drive it.

GamesBeat: From watching the market, watching arcades now, what seems to work? Maybe not your own stuff but observing what’s already out there.

Ha: I would say you definitely need multiplayer interaction. That’s probably the most important aspect. Seeing groups come into the arcades — it’s always groups. It’s not a single person. One of the most lacking things in the VR arcade is social interaction. If you don’t have multiplayer games, then you’re not going to get that type of interaction. Inherently, VR — you’re excluded from the environment. Once you put the headset on, you don’t see anybody. The most important aspect is, how do you bring other people into the mix, into the game?

You mentioned that it’s not about the quantity, how long the content is necessarily. But you need to keep the user’s attention. It can be a short experience, but once you go into the arcade, you may want to try out a whole bunch of experiences. You’re not going to want to just sit there and learn how to play one game. If you’re making the customer try to figure out something in the first five minutes, you’ve already lost them. You need to keep them engaged with quality content. That’s the most important part. 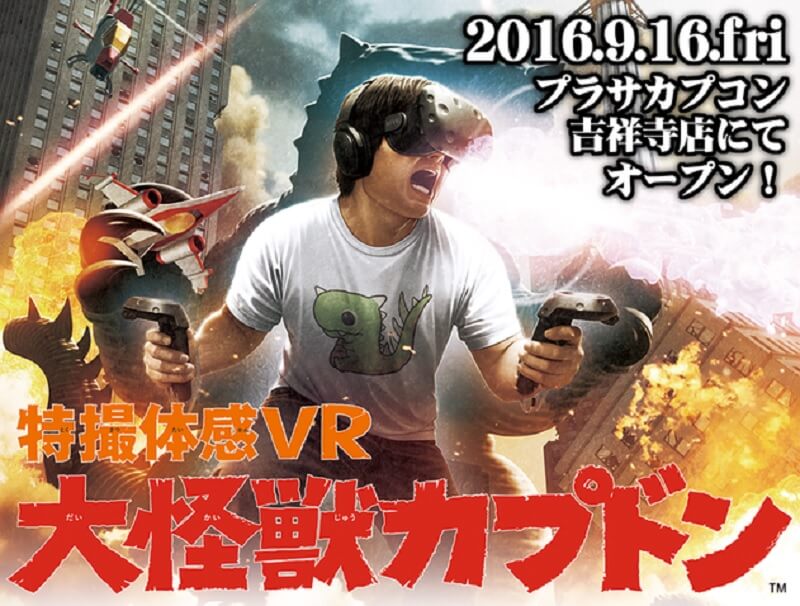 Pinard: We’re seeing that because of what you guys do. The quality level is going higher and higher. We need to propel that. There can be a way to make cheap stuff look good. There are ways of doing that. Minecraft is a simple example. But the meaningfulness of a piece of content — you need to be able to get school buses of people driving up to your location. That’s how museums do it. They don’t make their money on the weekends. They do it during the week with groups.

You need to have edutainment attached somewhere to whatever you’re going to be offering in the next six to 12 months. Content that isn’t a gun, that’s offering a perspective on something for more than just entertainment. That way, you can get groups; you can get schools; you can get mothers of three. That’s who was spending on FarmVille. You need that type of content that’s historical, that’s richer, that’s film to a certain extent. A Dunkirk experience would have been so awesome, to bring a perspective on World War II. Something that can stand the test of time.

That’s something that came up earlier in the conference. You need stuff that’s going to last. Your agenda, your programming of experiences — at some point, you need to have something that stays. You need to plan for those guys. If you’re following something like a Hollywood agenda that’s going faster and faster and faster, that requires you to buy and buy and buy. Or have a distributor that offers you a kind of streaming strategy, paying per month. But for now, you’re going to need content that sticks around, and we haven’t seen a lot of that yet.

We haven’t talked much about tourism yet, but tourism is going to be super huge. People who can’t travel anymore, who don’t want to take a plane, they’re going to pay to experience that.

GamesBeat: How do you look at whether the content should be the same as what’s in the home or much better than what’s in the home? Do you have to provide something that has different input systems because you can afford to do so?