Cooper: Our licenses, our deals, these exist because you can only play our games in our installations. They’re exclusive to us. You can’t get them at home. That’s one thing we can leverage for this attraction. If you want to see it, you have to go to the cinema or your FEC [family entertainment center] or the arcade or the mall. That’s the only way you get to play our content.

GamesBeat: Are they using the same Touch controls or something new?

Cooper: We use Oculus because Touch and — just for pure deployment to the consumer, it’s easy. When you have a five- or six-year-old kid, you want to put it on and get them in quick and get them out quick. To your point, it’s about throughput. We support four players using the Oculus system. It’s very intuitive, very easy for operators to get consumers on and off. But as I said, our exclusivity is what drives us and separates us from the home.

Flesher: I’d propose that you don’t need to be different right now, although it helps. There are so few VR headsets in the home. It’s great marketing play for selling headsets to have people try the experiences. I go to VR conferences all the time, and I still do demos for people who’ve never put on a headset. Or, believe it or not, even for people at these companies that sell the headsets. They still haven’t tried their own.

But we’ll later transition to one of two models. Either it will be better than home — that could be a Void, a Dreamscape experience — or it could be something that’s windowed, just like a traditional movie release. Maybe you sell these first, and then, it’s released at home later. We don’t know yet. 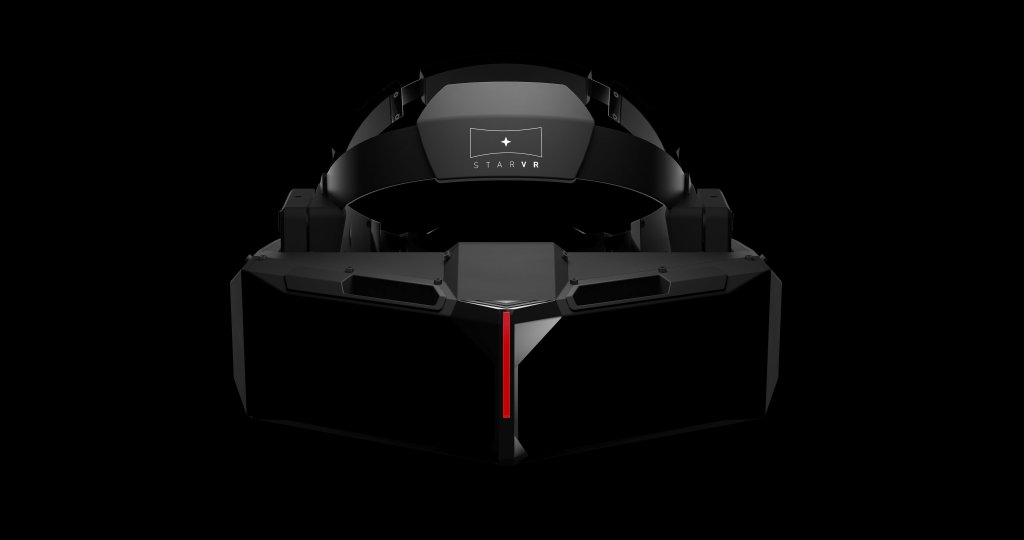 Pinard: The real problem we’ll see in the next year. The home application stuff is made for the home. HMDs [head-mounted displays] will be fine, but the problem will be controllers. People are going to drop them on the floor. The Void did a great job, but the first time I tried it, I don’t know why, I just dropped it. You need to consider this kind of thing, usage past the first year. The amount of buttons that have been broken on arcade machines, you couldn’t believe it.

For now, it’s sustaining, but it’s going to need to shift. You’re seeing more of the dedicated players coming into the space. They’re just about their products, commercial-quality headsets, and bigger-than-life experiences. Who has a skee-ball setup at home? You need to bring something that you can’t have in your own place. You can do a lot in a small space with the proper content, with something that stands out. Things like adding that theatrical aspect, that’s your job as an operator, to drive that and make your location appealing. If it’s just a railing and a curtain and PCs. … That’s going to get boring in a short amount of time.

The big arcades — there are some big ones coming up. Talking about Nomadic, they’re coming with a product that is spotless. If you don’t have something spotless, you’re going to be a B-grade player. We’re not talking five years from now. The content needs to follow the quality of the venue, and quality needs to be very high. The engines are starting to be more and more accessible.

GamesBeat: What do you want a VR arcade to be, and what kind of experience do you ultimately want to deliver in the years to come?

Ha: At current arcades, you can get away with the HTC Vive and the Oculus. There’s a cool factor to that right now. But that market will change as people become more familiar with these things. Then, you’ll need to have these big devices, these single specific pieces of hardware, experiences you can’t get at home.

Flesher: I’d love to just see a quality experience. That’s the thing that’s going to differentiate, aside from just your business model. Making sure we’re making money so we can all sustain this growth in the future. The other key is to just have a great customer experience, so people aren’t turned off by VR. That helps consumer adoption. It’ll help raise the whole industry up.

Cooper: Quality of content is going to be critical. It’s what you remember when you go away that makes you come back. If you have a great social experience or a singular experience where you’ve bonded with the characters or the game, that’s what’s going to keep people coming back. You go to old-school arcades, and you crank your dollars through, but it’s about how much fun you have with your son playing whack-a-mole or something like that. Emotional connection through customer experience, through the content in the games, all of that. And having a broad spectrum, everything from singular through the social experiences, is going to be critical. 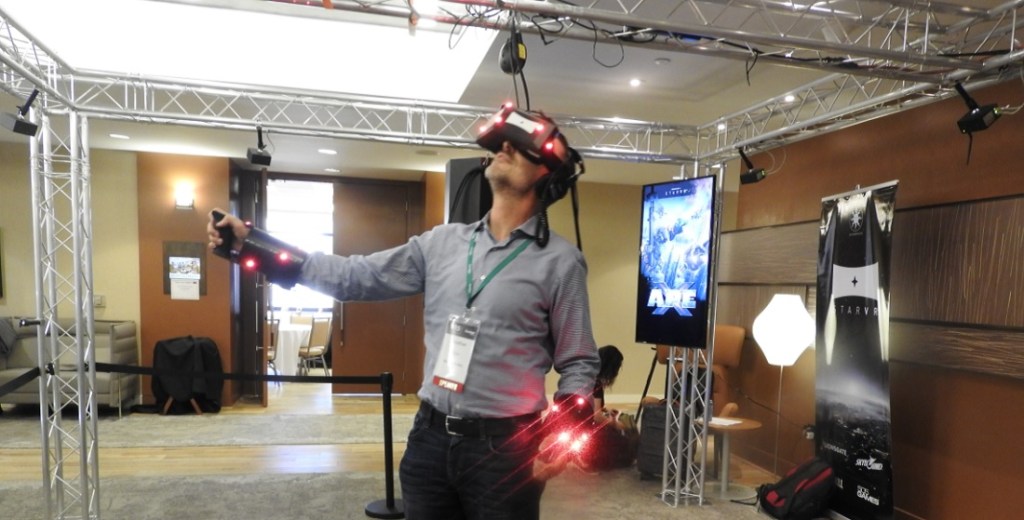 Pinard: It’s not necessarily about the teaching. It’s about helping people, especially a new generation, figure out how to understand what’s going on. The way that kids currently look at the world is completely different than just five or 10 years ago. They enter a specific word into YouTube to find whatever they want to find, whatever perspective, and they can choose because they’re looking for people who stream content of their own. They’re not looking to read something. It’s a time capsule you’re building, just snapshots. It needs to be quick.

Flesher: That’s where I disagree a bit. For a bunch of types of content, absolutely, but for other ones that are more kind of lean-back, less active, less interactive, lengths can be different. I don’t know which is going to be more prevalent in the future, but time will tell. It’s already starting to prove out in a number of location-based installations.

Cooper: All of our experiences range between about six and eight minutes. It is about throughput. I think right now, it’s a question of what the customer will pay.