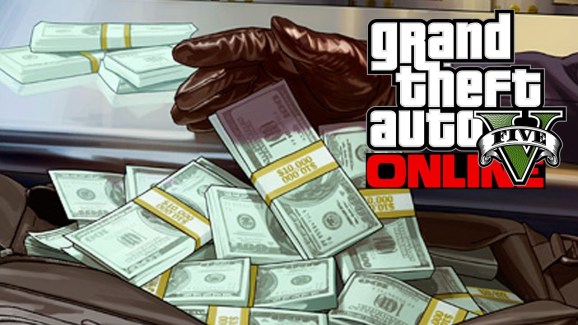 Money. You know how I love money!

Grand Theft Auto V came out in 2013, and it is still selling millions of copies. Take-Two revealed today as part of its financials for the second quarter that total sales for the open-world game are now at over 85 million.

Just this May, GTAV’s sales were at 80 million. So it has sold another 5 million since then. Grand Theft Auto V’s relevancy so long after release is an abnormally for triple-A gaming, and it’s one that has brought in a lot of money for Take-Two.

Rockstar Games is now working on Red Dead Redemption 2, another open-world experience that will have an online component. It is coming out for PlayStation 4 and Xbox One during the second quarter of 2018.