Microsoft today released a new Windows 10 preview for PCs with new features, as well as improvements across settings, keyboard, and handwriting. This build is part of the RS4 branch, which represents the next Windows 10 update the company has yet to announce.

First and foremost, Edge is finally getting the option to mute a tab that’s playing audio. Just like on competing browsers, there are two ways to access this functionality: The audio icon that displays when a tab is playing media is now clickable and will mute or unmute audio, and there’s a new mute option in the right-click context menu. Edge also now lets you save free EPUB books and has new context menu options for books (View in Microsoft Store, Pin to Start, and Refresh books). 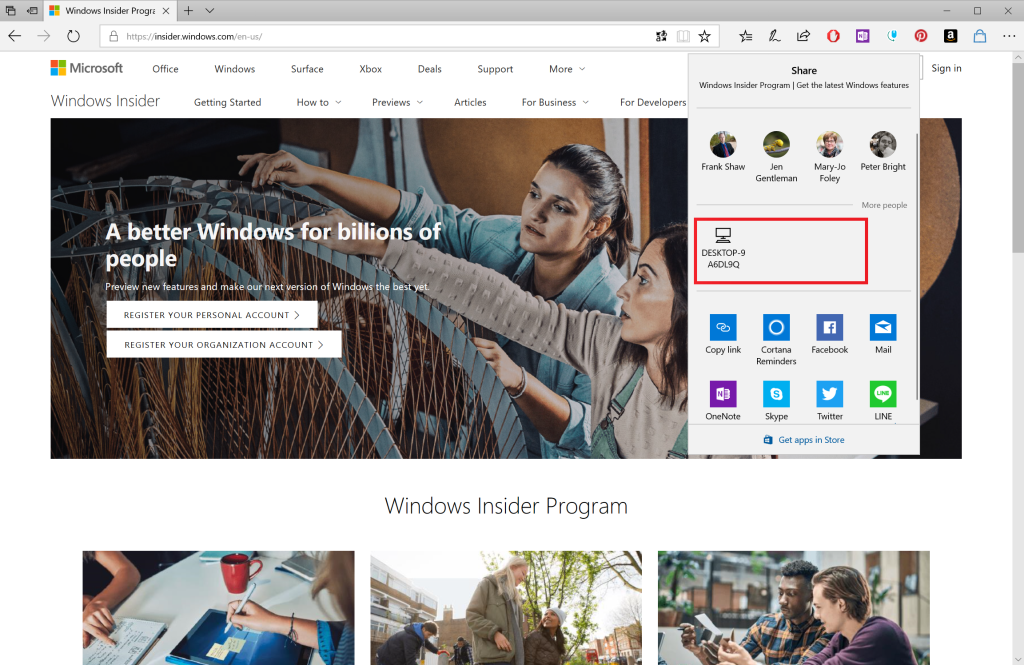 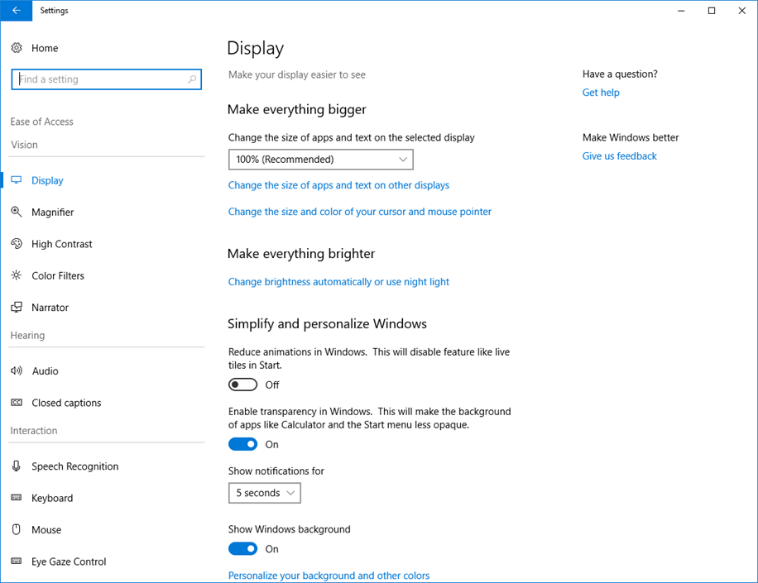 Next up, Settings has received improvements to Windows Update (you can now limit the download bandwidth that is used in foreground downloads), sound (you can now access common options such as switching devices and troubleshooting in Settings => System => Sound), and under Ease of Access, new sections on Display, Audio, Speech Recognition, and Eye control (beta) have been added. 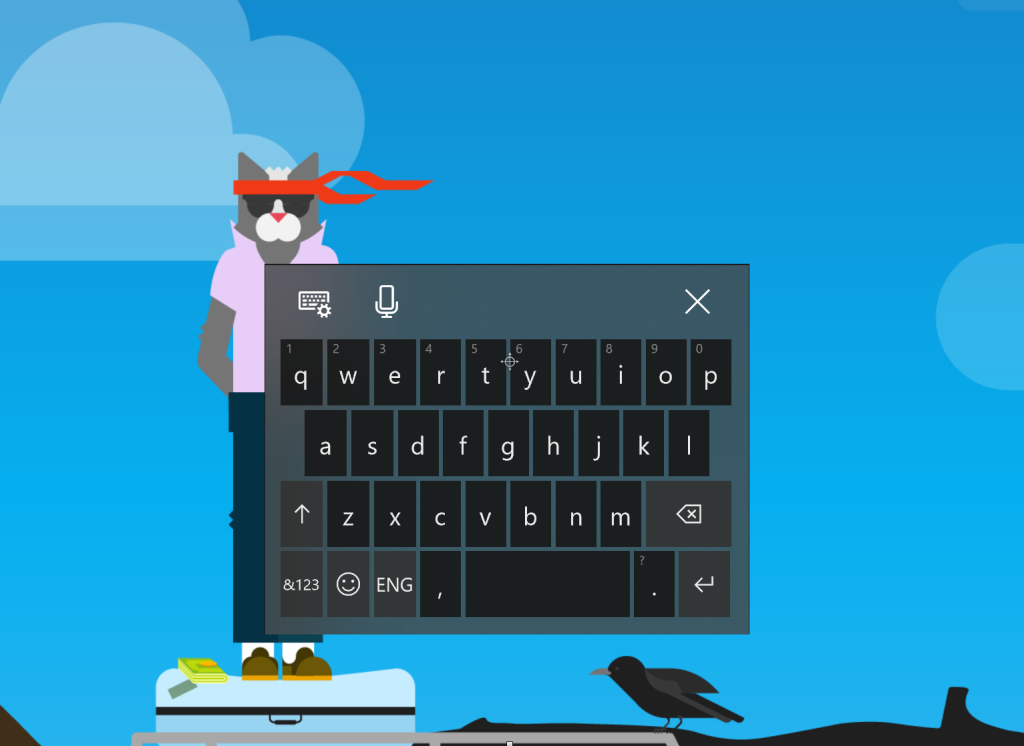 As for input, the touch keyboard now has an acrylic background, the standard touch keyboard layout option has arrived for over 190 languages (all languages except Korean, Japanese, Traditional Chinese, and Simplified Chinese), there are text suggestions (opt-in and English-only) and new animations, and the handwriting panel’s button layout has been updated. Speaking of handwriting, re-recognition of words has been improved — there’s a new split gesture for creating space between two words.