Nvidia reported a stellar quarter for the three months ended October 31. Nvidia had $2.6 billion in revenue in the quarter, and $1.5 billion of it came from graphics chips for gaming PCs. But the company’s investment in artificial intelligence chips is paying off, with data center growing beyond $500 million in revenue for the first time.

Jensen Huang, CEO of Santa Clara, California-based Nvidia, said his company started investing in AI seven years ago, and that its latest AI chips are the result of years of work by several thousand engineers. That has given the company an edge in AI, and other rivals are scrambling to keep up, he said. I interviewed Huang on Thursday, after his company’s earnings call, and we talked about everything from self-driving car predictions to cryptocurrency mining. 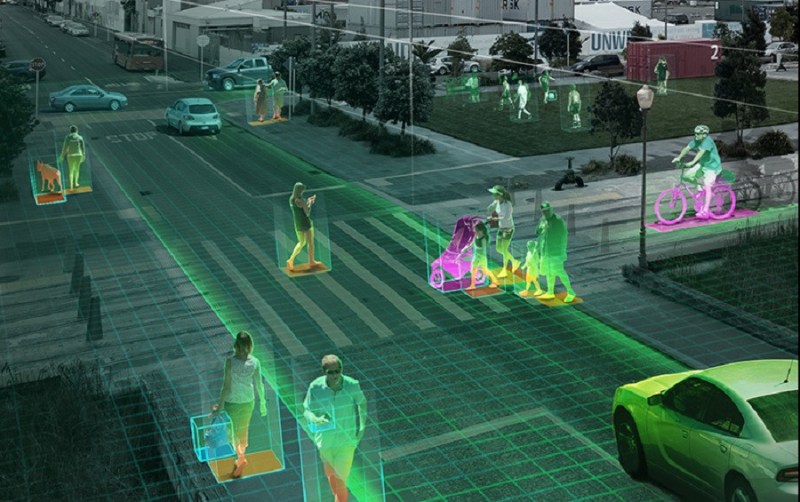 VentureBeat: I gave up today and started spelling your name Jensen instead of Jen-Hsun. I went with the flow.

Jensen Huang: You know what? I resisted it for a decade and a half. I went with the flow myself. The crowd can actually change your name. How did you change your name? Crowdsourcing.

VentureBeat: Yeah. But I don’t know what it means. Is the world going crazy?

Huang: I guess people have to find new strategies. I’m going to keep my nose to the grindstone. Keep doing what we are doing.

VentureBeat: Does it make you think about your own strategy in a different way?

Huang: Not really. I think it is a loss for AMD. Their leadership for future generations is now in question. It’s a most amazing and public recognition of the importance of the GPU. 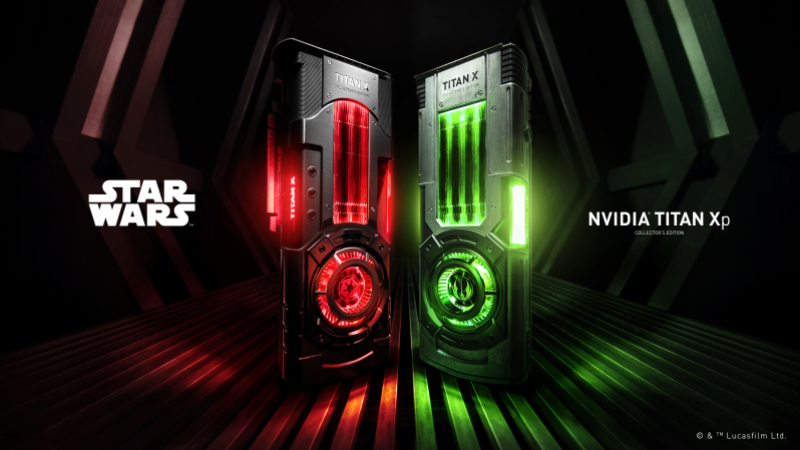 VentureBeat: I also wondered if Intel needs a cross license from Nvidia to make a high-end GPU. Once upon a time you did put that kind of agreement in place.

VentureBeat: It seemed like people had the impression that cryptocurrency is driving all of your success.

Huang: Apparently they were wrong. As you know, crypto is going to ebb and flow. It is small but not zero. For us it is small because our overall GPU business is so large. The reason why it isn’t zero is that new algorithms will keep emerging. Some of the algorithms are really hard to turn into ASICs (custom chips). Ethereum is really hard. Bitcoin was super easy. But if someone were to design an ASIC, then another currency would come up. Whoever designs the ASIC would corner the market, and everyone else will go to a new currency. It’s going to remain small for us. Maybe $70 million. It’s large for somebody else. But it is small for us. 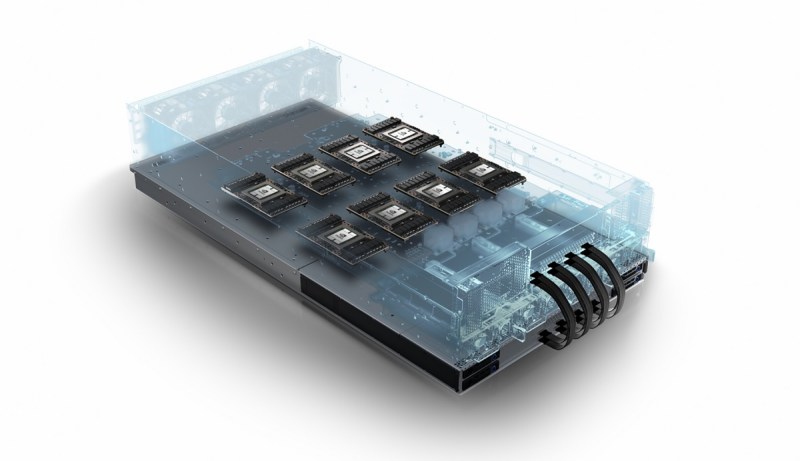 VentureBeat: I heard the schedule for self-driving cars. You said it is coming in three years. What makes you believe that?

Huang: Well, the reason why I believe in it is because I am working on so many of them. 225 projects are using Drive PX (car supercomputer) today. There are startups. There are OEMs. Tier ones. Mapping companies. They are building cars, shuttles, trucks, vans, and pizza delivery systems. In the course of a couple of years, it is clear in some geo-fenced areas, you’ll have services that are self-driving. In three or four years, you will see there are places for passenger cars where you can have autonomous driving. The way to think about that, for some period of time, we will not be autonomous all the time. But we can create great products that are geo-fenced and self-driving. The AI technology will keep you out of harm’s way. That is why we believe in an AI car that drives for you.

VentureBeat: Is there a time you foresee when gaming will not be the largest business for Nvidia?

Huang: I am conflicted by that. I happen to believe that video games will be the largest sport and entertainment in the world. The reason for that is a video game can be every sport. You can be anybody. And do anything. In virtual reality. Technology is getting so good. There are hundreds of millions of gamers today. I believe there will be billions. It’s a great opportunity. I believe the market for video games will continue to grow. I also believe the technology will evolve and advance. On the other hand, our data center business is going to be large. This is the first quarter where we grew over $500 million in revenues for the data center. We grew 109 percent year over year. And I believe in AI. It’s going to be huge. I believe that everything that moves will someday be autonomous. And our position in autonomous machines is fantastic and it has put us in a great position. I’m conflicted in that we have three large opportunities growing fast and gaming will grow too.