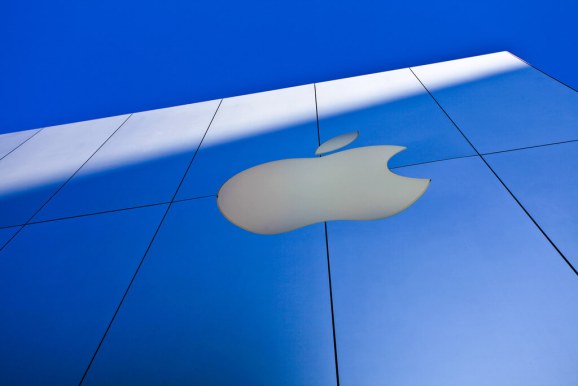 Apple’s ARKit marks the start of a long journey for the company’s work with augmented reality technology, but the long-rumored AR headset the company may be working on may still be years away from release.

A new report from Bloomberg claims that Apple is aiming to have its AR headset ready in 2019 and possibly start shipping it in 2020. Citing sources “familiar with the situation”, the report notes that this headset will feature a brand new display and run on a new chip and fresh operating system instead of the iOS mobile platform that currently runs ARKit. This new OS is apparently dubbed ‘rOS’ internally, which stands for ‘reality opertaing system’.

As for input, the company is allegedly experimenting with touch panels, voice activation serviced by Siri and head gestures.

Current prototype apps include virtual meeting rooms and even 360 degree video playback, both of which sound better suited to VR rather than AR. It’s unclear if this device will support VR in any way, but the report does state that the company is using the HTC Vive for testing and that a device similar to Oculus and Samsung’s Gear VR using iPhone components is also being used (though isn’t intended to be sold).

It’s no surprise to see Apple working on such a device; patents have suggested the company would be taking this path for a while now.

In the gap between now and release, Apple apparently intends to release a new version of ARKit with better software tools that make AR development much easier next year. This will even include multi-user support.

If true, Apple’s timeline seems to fall in line with the current state of other AR headsets. Microsoft’s HoloLens, for example, is available as a development kit, but we’re still no closer to seeing the consumer version than we were when it was revealed two years ago. Florida-based Magic Leap, meanwhile, is rumored to be releasing an early version of its mysterious headset within the next few months.