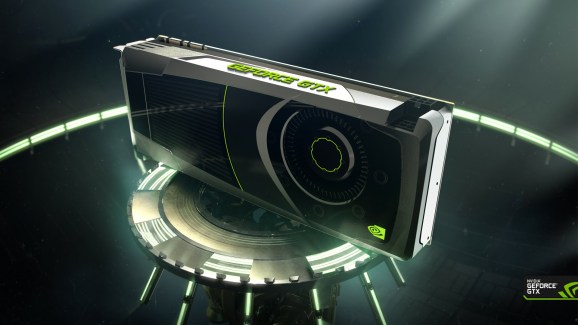 GeForce GTX 1080 has some serious power, for a price.

As the PC market has lost some casual consumers to smartphones, the hardcore gamer has turned into the engine that drives the GPU market. That was once again the case in the third quarter of this year, and that trend helped Nvidia grow its share of the market with a 29.53 percent quarter-to-quarter increase in total GPU shipments, according to industry-tracking firm Jon Peddie Research. AMD shipped 7.63 percent more and Intel was up 5.01 percent during the same period.

“The Gaming PC segment, where higher-end GPUs are used, was once again the bright spot in the market in the quarter,” reads the Jon Peddie Research report. “The desktop gain is attributed to gaming and cryptocurrency. That helped AMD and Nvidia gain market share.”

Discrete GPUs, which are the high-end video cards that gamers purchase when they build their systems, were in 39.55 percent of all PCs. That is up 4.18 percent quarter-over-quarter. But it’s not all about powerful consumer GPUs from Nvidia and AMD.

But it was still Nvidia that saw the biggest increase.