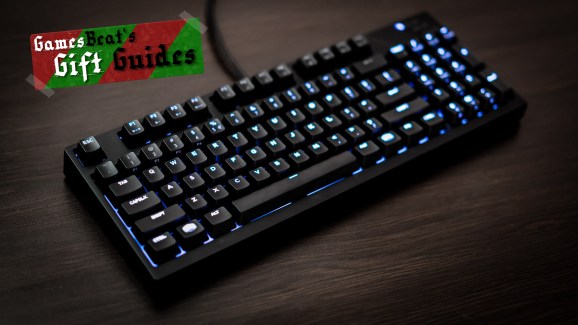 Celebrate the holidays with your true family: computer components.

Hopefully, if you’re reading this, you are full of Thanksgiving food and glad that you’re not a Detroit Lions fans (like I am). If your mind is now drifting to thoughts of spending money on gifts for yourself or the PC gamer in your life, I’m here to help with a guide to some of the standout deals that are either on now or coming up soon.

Let’s dive right into the guide. Keep in mind that it’s unlikely that you’ll get a discount on every PC component for a new from-scratch build. Instead, this is a chance to pick up one or two components to upgrade or while you wait for deals at other times of the year for everything else.

The RX 580 has enough power to render most games at 1080p and 60 frames per second. It even has enough horsepower to take advantage of a 144Hz display with a lot of online multiplayer games.

The GTX1060 is equivalent to an RX 580, but it’s less expensive and uses less power.

One of the best performance-to-dollar GPUs you can buy 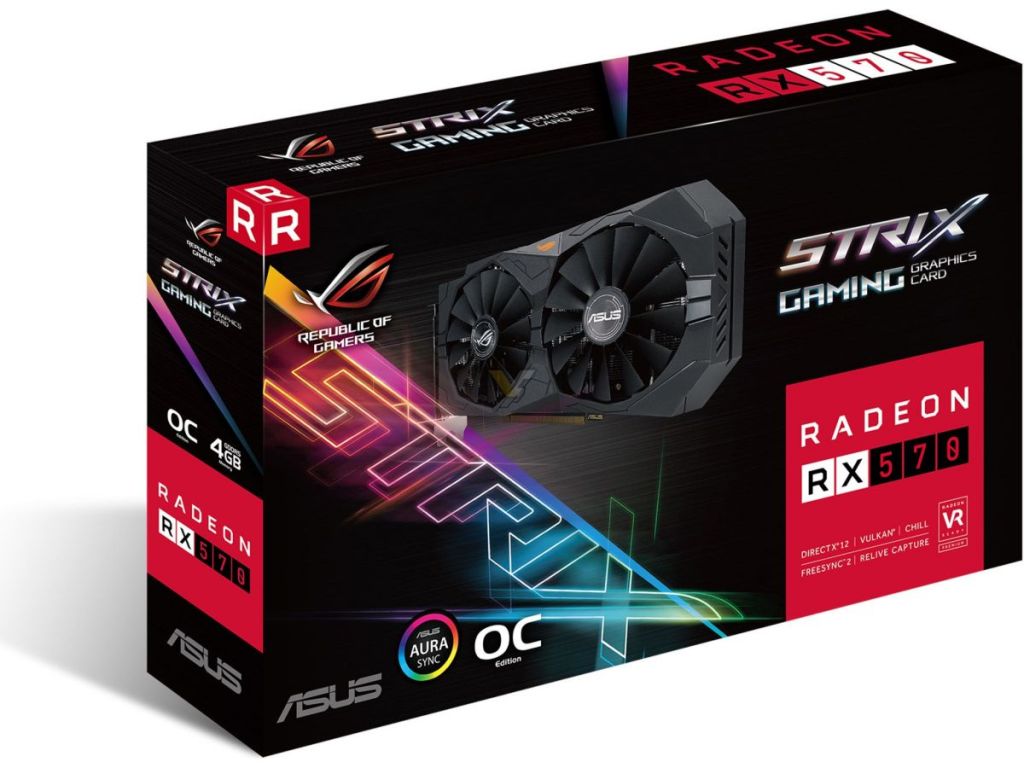 While the RX 580 rarely struggles to hit 60 frames per second at high settings in most games, the RX 570 may require you to turn down the most extreme graphical features, like shadow detail. This is a great deal for an already aggressively priced card.

Price: $80
Where: Newegg
When: Right now

This is the case I use because it is so quiet, thanks to its three large integrated fans.

A compact ATX midtower case with a view

Price: $80
Where: Newegg
When: Right now

This case is slimmer than the R5, but it also has a huge viewing window on its left side that enables you to show off any RGB lighting you’re thinking about popping into your PC.

An Intel CPU and motherboard ideal for gaming

Price: $188
Where: Frys
When: Deal is in stores on Friday

Intel’s Core i5 chips have been providing gamers with a go-to solution for solid performance for years, and the i5-7400 will deliver great performance on almost any modern game.

AMD is finally competing with Intel’s Core i5 when it comes to gaming performance-to-dollar, but this chip is also a champ when it comes to video and imaging programs like Adobe Premiere or Photoshop. 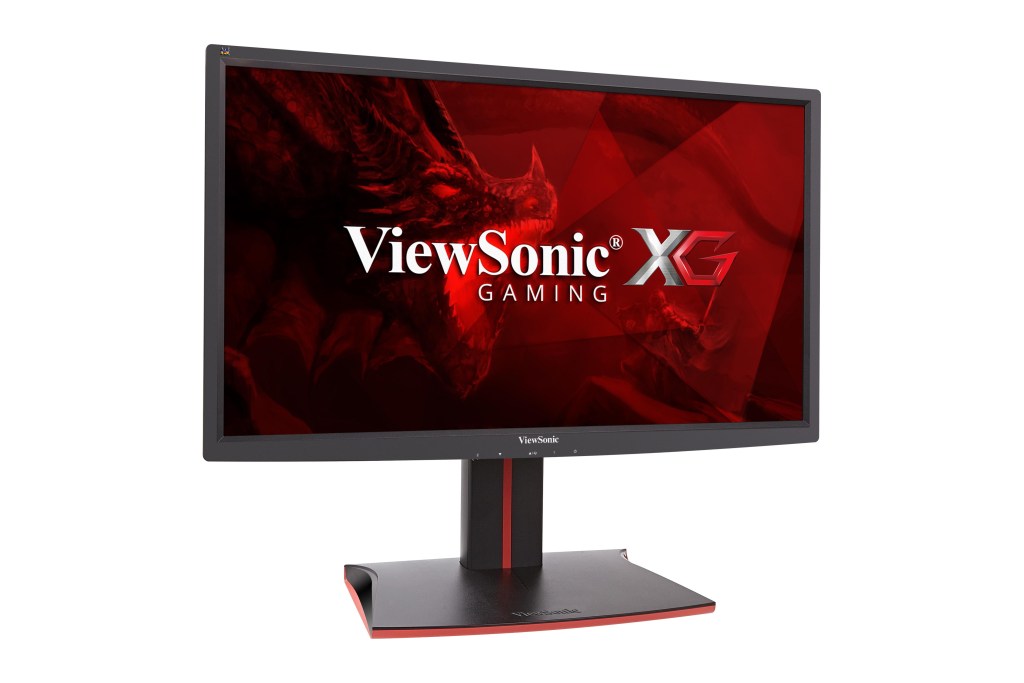 This Freesync display can take advantage of the most advanced features of AMD’s Radeon cards with support for 144 frames per second. It’s an ideal match for that RX 580 deal above.

A big discount on one of the best 4K gaming monitors

This isn’t the fastest memory on the market right now, but it’s a step up from some of the cheaper options. It will enable you to get the most from upgrading to the most recent CPUs.

This is an $80 discount on a solid gaming keyboard that uses the prefered mechanical switches for gaming.

The best mouse for gaming

Razer’s DeathAdder Elite is my favorite gaming mouse that combines a variation of the best optical sensor on the market with a comfortable, high-performance design.

An upgraded headset for excellent audio and comms

Price: $88
Where: Amazon
When: Right now

They HyperX Cloud Revolver is an improved headset over the pure Cloud, and now it is in the same price range.

Price: $25
Where: Amazon
When: Right now