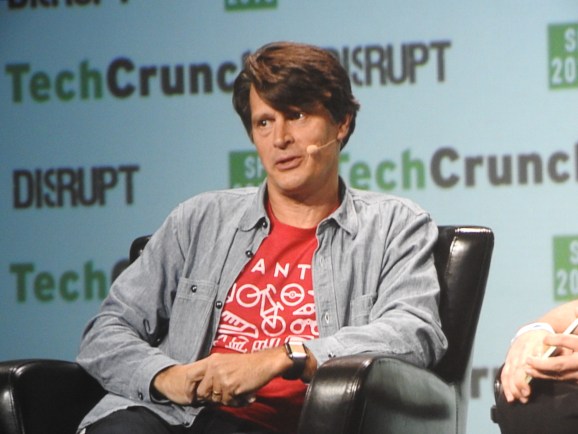 Niantic, Inc. announced today that it has raised a fresh round of capital — $200 million to be exact, as first reported by the Wall Street Journal.

The Series B round was led by Spark Capital, with participation from Founders Fund, Meritech, Javelin Venture Partners, and NeatEase. Spark Capital partner Megan Quinn will join Niantic’s board.

‘”We are excited to be working with NetEase, Spark, and our other new investors.  This round enables new strategic opportunities and enhances our ability to make long term investments in augmented reality and the Niantic real-world platform,” said John Hanke, CEO of Niantic, in an emailed statement.

The news comes just a few weeks after Niantic, the maker of Pokemon Go, announced that it will be developing a Harry Potter AR game. Called Harry Potter: Wizards Unite, “players will learn spells, explore their real world neighborhoods and cities to discover & fight legendary beasts and team up with others to take down powerful enemies,” according to a Niantic press release. The game will be made in partnership with Warner Bros. new interactive publishing label, Portkey Games. A release date for Harry Potter: Wizards Unite has not been set.

Pokemon Go, released in July 2016, had about 100 million monthly users at its peak. As of June 30, the mobile AR game had generated more than $1.2 billion in revenue.