HTC is announcing today that it’s investing in 26 new startups in the augmented reality and virtual reality space through its Vive X global accelerator program. The new batch of startups brings the total number of investments to 80 since July 2016. This clearly makes it the world’s most active investor in AR and VR.

Vive X is a strategic investor that offers access to expertise, resources, planning, and an extensive network throughout the AR/VR industry. By making all of its resources available, Vive helps these startups with tasks that go beyond financial investment. With this third batch, Vive X is expanding its operations into a fifth location in Tel Aviv, Israel.

“Our focus with Vive X is to partner with companies across the globe that will solve industry pain-points and improve user experiences across AR and VR. This third batch is filled with incredibly talented and promising teams who are focusing on foundational technologies and key verticals including enterprise, healthcare, entertainment, and education,” said Marc Metis, vice president at HTC Vive, in a statement. “We continue to invest very actively in both VR and AR, and are excited to work with the next group of innovative teams and technologies that will shape the future.” 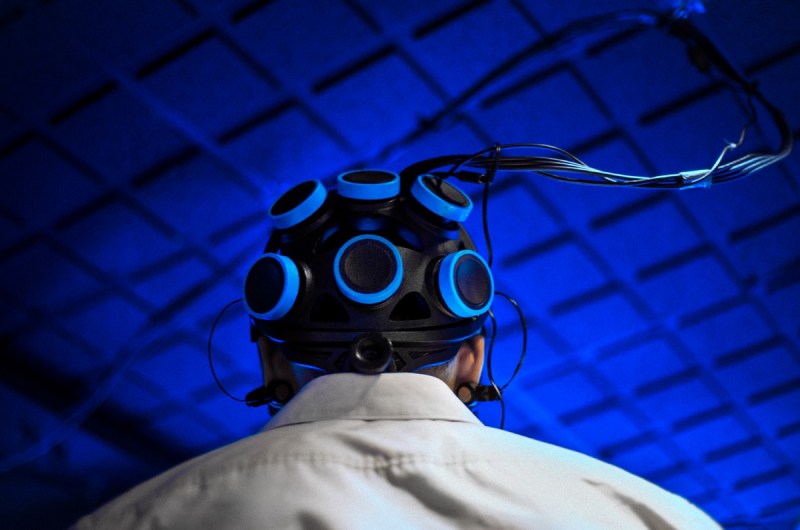 Above: Neurable lets you control your VR app with your mind.