ESP Gaming is a new production company for esports and competitive gaming events. Spun off from the team that produces the Poker Central events, ESP Gaming will work with big companies such as Amazon to stage broadcast-quality esports events.

ESP’s team has more than 20 years of live event sports production experience, including productions of events like the X-Games, Olympics, NFL and World Series of Poker. ESP Gaming wants to become an industry leading source of premium experiences and content for game developers, esports teams and gaming communities. ESP Gaming will be a sister company to Poker Central, which partners with broadcast TV giants ESPN, NBC, and CBS.

“We developed our expertise at Poker Central producing World Series of Poker events for ESPN,” said Jeff Liboon, president of ESP Gaming, in an interview with GamesBeat. “We formed ESp out of that group to stage world-class esports tournaments.” 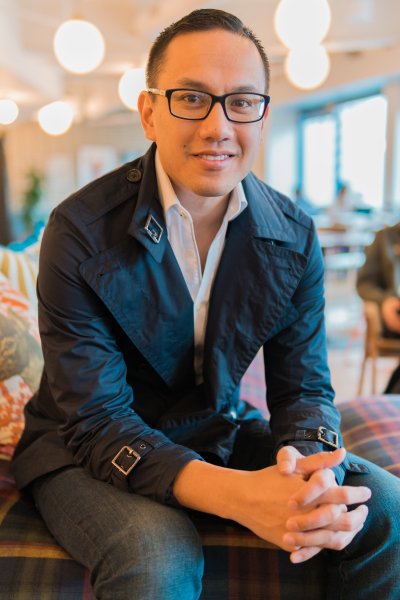 The focus in the events is on making the esports athletes more interesting to follow by telling stories about them with video interviews, Liboon said.

In 2018, ESP Gaming will produce events with top gaming developers on PC, console and mobile. ESP Gaming started doing smaller white-label events for others in 2016.

Liboon brings years of prior work experience from Amazon Appstore, Popcap Games, and DoubleDown Casino/IGT Interactive. He is joined by other noteworthy industry leaders, including chief digital officer Jr. McCabe, formerly of Time Inc.; vice president of operations David Lee, formerly of ESL; and vice president of production Mori Eskandani, who is also executive producer of programs such as Poker After Dark, the World Series of Poker and ESPN Billiards.

ESP Gaming has 10 employees now and it could have 25 or 30 by the end of the year, Liboon said.

“There is a lot of hype around the esports industry,” he said. “The media coverage. Attention. At its core, competition in games is a big driver of engagement. We have found new ways to get people engaged and make it friendly for larger audiences.”

To do esports broadcasts right, you have to curate the material for the right audience. If it is a general TV viewership, you have to make the programs shorter and more focused on storytelling. If you are livestreaming, then the programming should be done in a different way, Liboon said.

In 2018, the company will focus on producing events for others. Over time, it will create its own original esports content, such as documentaries or video shorts.