I felt a bit like a lab rat this week as I found that my career in game journalism — and my terribly unskilled gameplay in Cuphead and the reaction to it — were the stuff of academic discourse.

I gave a speech about game journalism at a game design class at Stanford University, and I participated in an online panel discussion at the University of California at Santa Barbara about the implications of my Cuphead controversy (where I played the game so poorly people thought I couldn’t possibly be a real gamer). And these sessions made me think about outsiders, insiders, nativists, tribes, manufactured outrage — and the politics of gaming. Getting hazed by lots of gamers left me reeling in that Cuphead episode. Their anger at my self-deprecating play left me perplexed. I was also surprised to see the gamer outrage over loot crates in Electronic Arts’ Star Wars: Battlefront II game. Having just felt so much gamer rage, I wondered what fuels these heated reactions.

Thinking about it like an academic might actually help. I thought I was an insider, both as a gamer and a game journalist. But the Internet haters viewed me as an interloper in games. To them, I was an outsider. I’ve thought about these roles and perceptions about outsiders and insiders and how pervasive these kinds of cultural battles are across games and all of society. Gaming has always had its boundaries and its cultural gatekeepers, and they come in all forms.

I am viewed as a gatekeeper myself, as a game journalist, an arbiter of quality. While I review very few games, I’ve got the reputation as a tastemaker. I get paid to play games (mostly by writing business stories about them). Many people envy that kind of job, and I felt their resentment when they felt that, through the Cuphead video of my gameplay, I showed I was an incompetent player. They felt I was breaking culture, meaning I was showing that I wasn’t part of the group. And as a gatekeeper, I therefore must be improperly stopping game developers from reaching the mass market for games. I was an unnecessary middleman who set off a tripwire on the border between the insiders and outsiders. That tripwire set off one more battle in an ongoing culture war.

During the Gamergate controversy in 2014, masses of gamers made their attempt to overthrow the cultural gatekeepers (game journalists), who were, fairly or unfairly, cast as outsiders. These Gamergaters were stereotyped as “game nativists,” or people who felt their traditional community was being threatened by outsiders and the welcoming of women and minorities into gaming, said Miguel Penabella, a grad student in Film and Media Studies during our “Parameters of Play” UCSB panel. The game nativists took it upon themselves to police culture and bring their ire upon those who violated the rules by disrespecting games, he said.

For decades, gamers have been drawing these circles and battle lines and going to war against the others. Remember how Sega used to ostracize Nintendo players in its advertising? This kind of us-versus-them division is, in fact, what happens in a competitive game. You define someone else as the enemy and blow them away. You show off your skill, engage in trash talk, and playfully dominate the enemy. You see this behavior among Democrats and Republicans, among Trump supporters and haters. This is called manufactured outrage, Penabella said. If anything, we should all be smart enough to know when a controversy is being manufactured and why.

The game nativists define the game journalists and noobs (new players) as outsiders who should be disintermediated, as if they were setting us up in a shooting gallery. The traditional media, in fact, are being disintermediated by technology and the democratization of media on the Internet. Gamers can create YouTube videos and become influencers while others can livestream their gameplay on Twitch, taking their message directly to the people. This makes them more authentic in the eyes of the community. They can use their own growing direct access to mass audiences to bypass the gatekeepers.

Rather than feel threatened by this, I feel it is wonderful. The more voices, the better, as I think we should all get paid to play games. 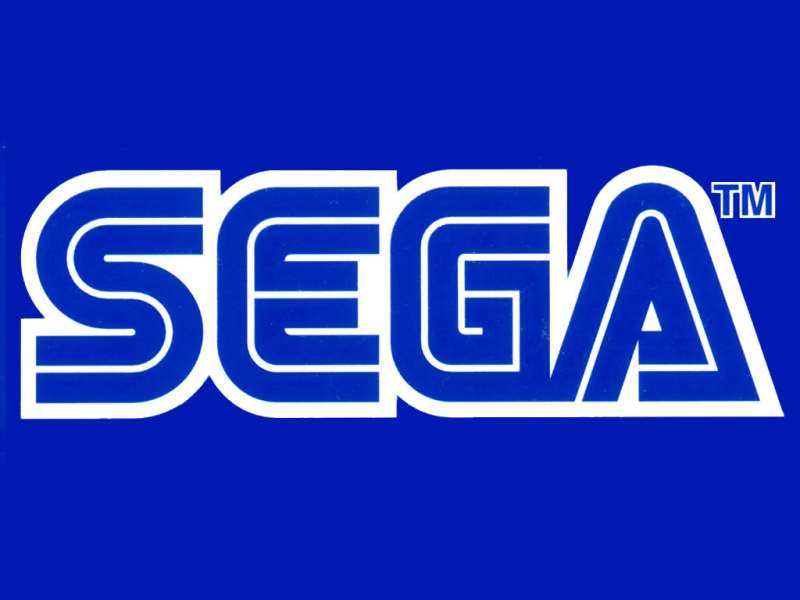 I think we have a generational divide as well. I had pointed out that I had more than 21 years of experience covering games and a longer time playing them, but I’m not a streamer or an entertainer. That experience didn’t count for this generation of people who felt gamers had to “git gud,” or be skillful. If I am going to be accepted back into the community of hardcore gamers, I have to earn my way back in, in their eyes.

EA’s fumbles with loot crates show what happens when someone else hits the same tripwire that I did. In this case, gamers were offended that EA was selling loot crates that could result in lazy gamers getting an unfair boost in their skills. Rather than earn their gear, the lazy and rich gamers could buy it. That would hypothetically allow unskilled gamers to buy their way into the same inner circle as the skillful hardcore gamers. It was diminishing the status of the hardcore.

I wrote a piece about a point I was adamant about. Some of us don’t have the time to play like we once did. My pile of shame, or the games that I haven’t yet played, is growing. “Does that mean that we are no longer gamers?” Penabella asked. In my opinion, it’s not fair to toss out so many from the circle of gamers, much the way it’s not fair to throw out immigrants because they’re not real Americans. That’s sort of like saying that the lone survivor of a battle royale game, like PlayerUnknown’s Battlegrounds, is the only real gamer in a match of 100 people.

A lot of us are bad at games, and our bad gameplay is authentic. Should we be allowed to buy skills because we don’t have the time to earn them? Many think that answer should be no, particularly in the U.S. But in Asia, the answer is yes. EA’s transgression was to step over the line a little. It eliminated prices on downloadable content, but it left the pricing on skill-based loot crates open ended. Regardless, I think the community should not belittle us or toss us out of  because we lack the skills or time.

I think it is important to understand that journalists are in a unique position, and with it comes expectations of responsibility (something I forgot about when I hit my tripwire in pursuit of being humorous). We’re both insiders and outsiders, depending on how much time and expertise we’ve put into learning our subject matter. The generalist mainstream media has a hard time understanding games, and gamers are quite leery of such media that doesn’t afford gamers their due respect, said Janina Gavankar, in an interview. She’s the actress in the starring role in Battlefront II, and she’s part of the tribe of hardcore gamers herself.

Game journalists, on the other hand, don’t have the same solid reputation that the mainstream media has for quality journalism. They may be viewed as trade journalists, who are too close to the subjects that they cover. Trump calls such journalists (particularly political journalists) “corrupt,” and they are part of the swamp he wants to drain. If only such journalists could step out of their own shoes and see how others see them, they would understand that, or so it is said.

As an outsider, a journalist can be objective, looking at a community in a way that the community itself can’t see. The journalist can offer a fresh perspective. And as an insider, a journalist can get scoops and gain the trust of a community. I’ve always tried to do both. I wrote my books on the making of Microsoft’s game consoles thanks to connections that I had as an insider. I loved operating both outside of and inside the various tribes. But it’s important to step away too and figure out where your blind spot is. 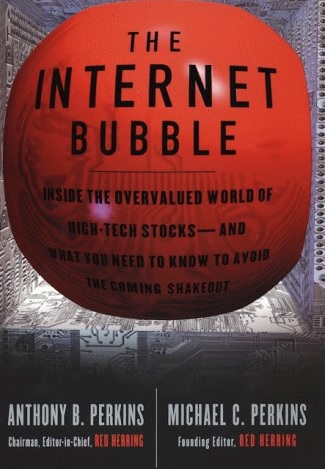 Above: The Internet Bubble

During the days of the Dotcom Bubble, tech journalists were criticized for failing to see the signs of the bubble. The owners of the Red Herring magazine, where I worked during the bubble years of 2000 to 2002, wrote a book called The Internet Bubble. It was a pretty good book warning about what was coming. They looked from the outside and saw it was unsustainable. (Sadly, the Red Herring blew up with that bubble’s bursting). Many people didn’t see the bubble coming at all.

The journalistic coverage of the Vietnam War (captured so well in Ken Burns’ recent documentary) showed how the perspective on the war was different based on where the journalists were. In Washington, D.C., the journalists had sources in the government and at the Pentagon, and they believed we were winning the war. In Saigon, the bureau reporters witnessing the war thought we were losing. But their views were overruled by the Washingtonians in publications such as Time magazine. If we studied only the reports, rather than where they were coming from, we would miss this point. This is the kind of thing that Marshall McLuhan, author of Understanding Media, recognized so long ago when he said “the medium is the message.” If you don’t realize this, you might be easily misled by someone who does, like a politician.

The point is that journalists can be both outsiders and insiders, and they can gain different perspectives. I think that gamers should try this too. Should they really make fun of people who aren’t skillful? Is it OK to drive “noobs,” or new gamers, away from gaming? If they want gaming to remain in a kind of ghetto, where it is looked down upon by outsiders, and where it doesn’t get the resources it deserves, and it doesn’t grow into the biggest medium on Earth, then they should be nativists. But I think that all gamers will benefit if the business grows to embrace its largest possible audience. And that the broader the game industry gets, the more and better the games that we will all get. You may identify yourself in many ways. Gamer. Journalist. Outsider. Insider. Noob. But you will always benefit from a change in perspective.