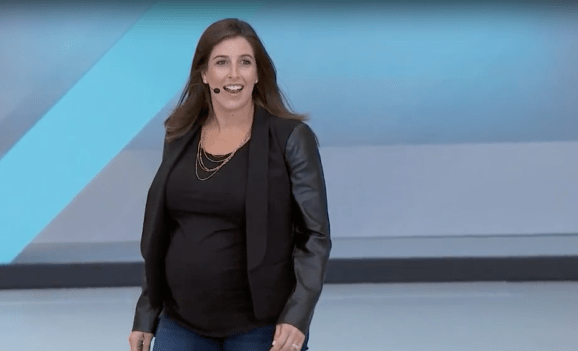 With its ability to transport users anywhere and give them any kind of experience, VR has huge potential as a tool for positive change. Google is highlighting that with its new philanthropy program, Daydream Impact.

This new initiative is designed to give organizations, non-profits and advocates the tools and training they need to make 360-degree experiences that bring people closer to their given topics. Google already worked with a handful of organizations on a pilot period for the program, producing the videos that you can see in this article.

Daydream Impact first provides groups with tutorials on making VR video content with a free Coursera online training course. It covers everything from pre to post-production, offering tips on getting the best shots and how to publish and promote your content. The other side of the program is a loaner service that provides qualified projects with a Jump 360-degree camera and a Google Expeditions kit as well as a Daydream View headset and Daydream-read smartphone. Groups will be given six months to create their projects and then showcase it.

So far, the program has produced projects on the struggles of the Congo from the Eastern Congo Initiative, as well as a look at the changes in coastline environments, anti-bullying pieces and has even been deployed in hospitals to help minimize anxiety for cancer patients during treatment.

“We’ve already learned that VR, although still an emerging platform, has so many more applications than we originally thought possible,” the Eastern Congo Initiative’s Dane Erickson said of the program. “We thought of this as a film for our donors and supporters, but through the Google Expedition program we’re beginning to see how VR can be used for education. Obviously we love connecting to donors, but connecting with kids, showing them our work in a classroom setting, that opens up a whole new avenue for our advocacy priorities.”