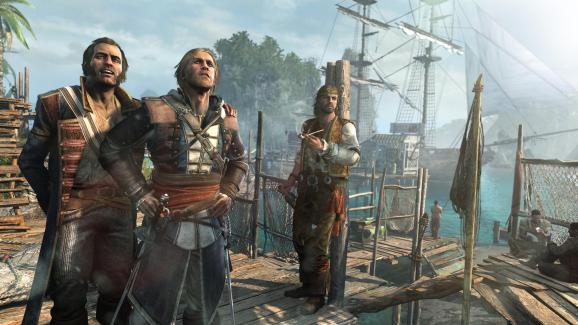 Black Flag is one of Assassin’s Creed’s best installments. The open-world game released in 2013. It focuses on pirates and has you controlling your own ship as you sail the sea and attack other vessels. It has sold over 11 million copies.

World in Conflict is from Massive Entertainment, which created Ubisoft’s online game The Division. Ubisoft is giving away the Complete Edition of the Cold War strategy game, which includes the Soviet Assault single-player expansion.