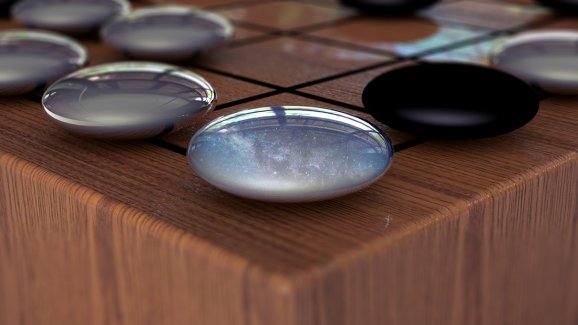 It’s an interactive tool, so users can see how the program reacts to different lines of play, as well as what it sees as its odds of a player winning using the black stones. Users can view the line that AlphaGo would take playing itself, as well as the most popular moves that human players made in the same situation.

This is a move by DeepMind to help Go players better understand the behavior of AlphaGo, which “retired” from competitive play earlier this year after dominating humans at the top of the game in two separate tournaments, alongside a series of online matches. During its competitive run, AlphaGo was known for its dominance against human players, and its occasional use of unorthodox moves that went against conventional wisdom but nevertheless secured it a win.

AlphaGo Teach won’t turn Go novices into grandmasters, but it could help established players better understand what the machine learning-based program sees in particular situations. People who are unfamiliar with Go entirely likely won’t find the tool all that useful for learning the game, considering that it presumes a level of knowledge about Go objectives and gameplay on the part of the player.

That said, this goes to show an interesting frontier in the realm of AI — creating a superhuman system that can then go on to teach humans how it thinks. In turn, that could advance the state of human play further.

The news comes just a few days after DeepMind published a paper on AlphaZero, a system based on AlphaGo that uses only self-play and a knowledge of game rules to outperform the other top programs at Go, chess, and shogi (a Japanese relative of chess).

DeepMind is also looking to tackle the world outside of board games. The company recently opened a collaboration with Blizzard Entertainment to use its game Starcraft II as a training environment for machine learning systems.