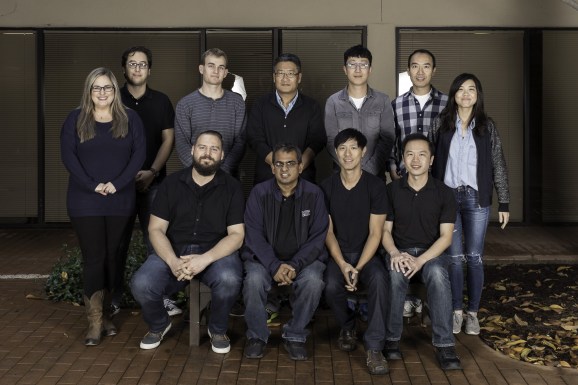 The headlines are full of claims that computers are being used to mine cryptocurrencies while watching videos or browsing websites. But what if that were done by design, instead of stealthily and without permission?

That’s one of the ideas behind Theta Labs‘ video streaming solution, which is powered by blockchain technology, and which today has announced that its token presale has reached $12 million.

The company is also announcing that its ERC20-compliant tokens are launching this month on the Sliver.tv platform, which owns Theta Labs. Sliver.tv attracted more than 2.7 million visits in November from esports viewers. The idea is a simple one and fits the blockchain economy mould perfectly.

So why use blockchain for this project? What does that technology provide in this scenario that couldn’t be achieved without it?

“At its core, Theta is enabling users to share their idle bandwidth and computing resources to mine Theta tokens and in turn cache and relay video streams to others in the network,” Mitch Liu, cofounder and CEO at Theta Labs, told me. “This is only possible by building on decentralized blockchain technology.”

That means Theta can provide high-quality streaming in developing countries, since its implementation naturally lowers the costs of content delivery for publishers and broadcasters alike, and — in theory — helps content creators capture more of their advertising revenue.

The options are fully customizable so that viewers can choose how much bandwidth they want to contribute and decide when to allow the Theta app to run in the background. The more that a user shares resources, the more they earn.

In addition to the distributed and decentralized nature of the platform, the use of blockchain creates an “attention economy” system that changes how consumers are advertised to.

“We describe it as ‘Proof-of-Engagement,’ whereby users are rewarded for engaging and viewing video content of their choice,” Liu said. 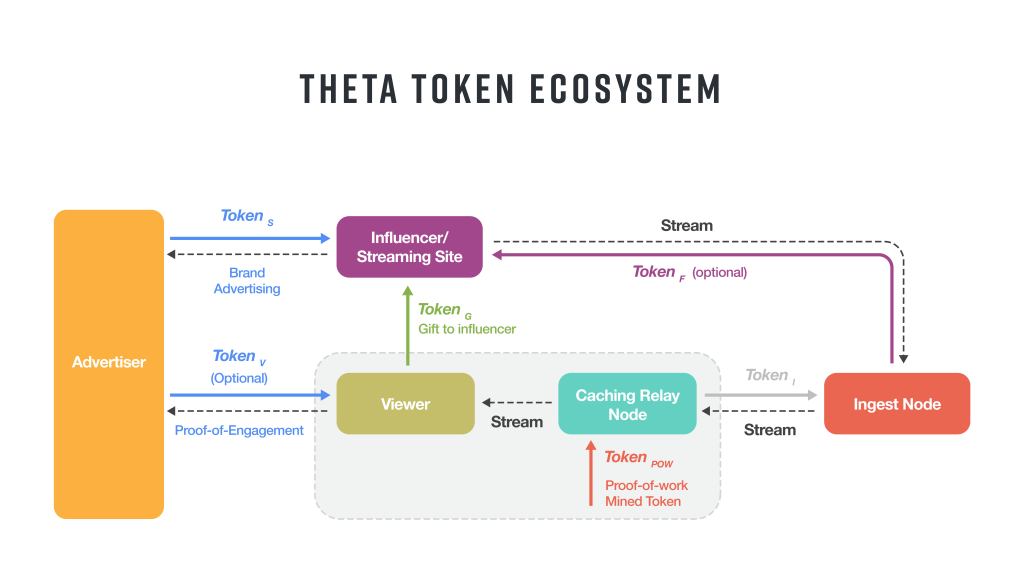 Theta is an open source project, available on Github. It lends itself to providing a platform that could incorporate physical rewards in the future, not just virtual ones.

“Theta is simply an open-source infrastructure, protocol, and blockchain for video delivery and streaming with Theta tokens at its core,” Liu said. “What vertical dApps (decentralized apps) and features are implemented on top of Theta is up to each developer, publisher, and platform. So, yes, if they want to enable purchasing physical goods with Theta tokens, that is up to them.”

That being said, the platform currently doesn’t provide a direct link to video game platforms and the DLC or virtual content gamers have become used to.

So what’s next for Theta and this project?

“Theta is launching a public token sale on January 8, 2018, where ERC20-compliant Theta tokens will be issued for use and utility on Sliver.tv and other partner platforms,” Liu said. “The company will be working to develop a new blockchain technology, protocol, and a native set of tokens that is purpose-built for video streaming and delivery estimated to launch by the end of 2018.”

Details of the full solution are available in the Theta white paper, and Theta’s code is available at Github.