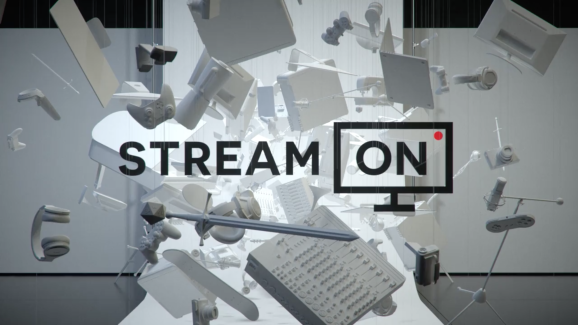 Twitch announced today that it’s debuting Stream On, its first game show for livestreamers on its platform. Up to 14 competitors will be asked to showcase their ability to engage and entertain an audience online. A prize of a $5,000 monthly living stipend for a year is up for grabs. The show will air on Twitch starting in March, and anyone who is a Twitch Partner can audition for a spot.

Stream On comes from Twitch Studios, the platform’s in-house production studio. It previously created shows such as the Big Buck Hunter mini-documentary Ironsights and the sneakerhead series FreshStock.

“The Twitch Studios Talent Development Program is an initiative designed to provide opportunities for streamers, and invest in the skill and discovery of great talent on Twitch,” said Twitch Studios’s lead producer Anna Prosser Robinson in an email to GamesBeat. “Stream On was born of that same desire, as well as Twitch Studios’ commitment to make great, entertaining content for Twitch fans.”

Broadcasters who are Twitch Partners based in the U.S., Canada, and U.K. will be eligible to audition. In order to be a part of the partnership program, a livestreamer has to broadcast three times a week, demonstrate a growing audience, and follow Twitch’s rules of conduct.

“The selection committee that will be reviewing the auditions is committed to choosing contestants and designing challenges that reflect the diversity of broadcasters and their content that you see on Twitch every day,” said Robinson.