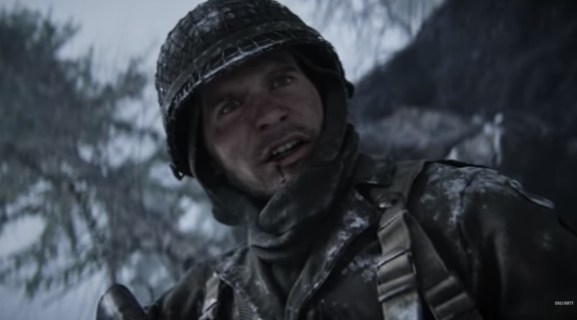 Call of Duty fans were eager to return to World War II. The shooter franchise’s latest entry has already earned $1 billion in sales since launching on November 3 for PlayStation 4, Xbox One, and PC, according to Activation.

Call of Duty: WWII is now the best-selling game of the year worldwide, continuing the series’ streak for the eighth year in a row. However, last year’s Infinite Warfare showed slowing sales for the franchise. Some fans were criticizing Call of Duty for spending too much time in sci-fi settings. WWII is the first Call of Duty set in the ’40s since World at War came out in 2008. The return to World War II has helped the new entry sell much faster than Infinite Warfare.

The good news for Activision doesn’t end there, as the publisher also noted in a press release sent to GamesBeat that Destiny 2 is the No. 2 best-selling game of the year based on revenue. Since launching on September 6 for PlayStation 4 and Xbox One and October 24 for PC, the sequel has already outsold the original.