Everything is becoming smart, so why not our rings? Titanium Falcon recently unveiled the Talon, its smart ring that can sense motion and be used to control a variety of devices in the home, from games to virtual reality experiences.

San Jose, California-based Titanium Falcon has been prepping its product for a while, and it will start taking preorders for the $129 Talon on January 9, 2018. These preorders will begin during CES 2018, the big tech trade show in Las Vegas. Talon is aimed at simplifying device control for users, making managing tech more fun and convenient.

Talon is an all-in-one lifestyle device for gameplay, virtual reality, augmented reality, the smart home, internet of things, mobile phones, and more. For VR/AR, Talon is solving a specific pain point of not being able to see the controller while using a VR app and the resulting break in experience that causes. 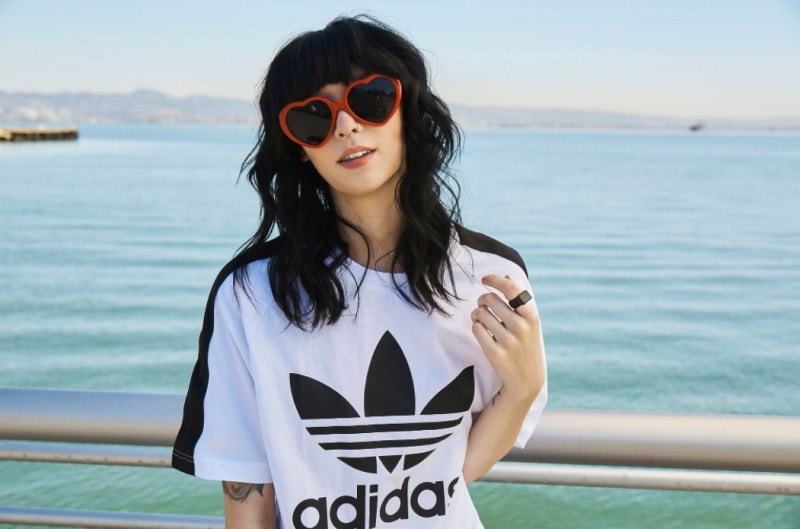 Above: The Talon is a lifestyle-oriented motion-sensing device.

Talon has proprietary noise reduction technology, sensor fusion algorithms, and other innovations that make it both accurate and fast. Preorders are expected to ship in the spring of 2018.

At that point, the company hopes new apps for Talon will be available for mobile mini-games and camera use. The device also has HID functionality, making it compatible with most mobile games.

“Being that gesture control is a definite part of our technology-driven future, Talon is the perfect introduction for consumers to begin acclimating to this new frontier of interaction with technology,” said June Guo, founder and CEO of Titanium Falcon, in a statement. “We knew that in order for Talon to become an essential, everyday accessory, the form factor had to be truly wearable, and it had to be affordable. In addition to being user-friendly and aligned with our natural human gestures, Talon is the only smart ring coming to market to minimize the drifting and response-time challenges of previous gesture rings.”

Users can easily calibrate and control Talon via a Bluetooth connection. As it is an open-source smart ring, it also syncs with different devices and applications. Developer kits are currently in the hands of potential partners in the gaming, VR, mobile, and IoT spaces.

Titanium Falcon was founded in 2014.