If you’ve got an underpowered Windows PC, you’ll soon be able to use it to play some of the most demanding games available today. Nvidia will let you do that using the cloud-gaming technology of GeForce Now, which is launching an expanded free beta test soon.

Phil Eisler, head of GeForce Now at Santa Clara, California-based Nvidia, said in a blog post that users will be able to access high-performance GeForce GTX graphics processing units (GPUs) in cloud-connected data centers through GeForce Now. The processing takes place in the cloud, and the data center sends video to the display on your computer. It happens so fast that it appears that your own PC is doing the processing locally, but in fact, that processing is happening in the cloud.

That allows you to log into your game from just about anywhere by connecting to the GeForce Now service, which is available for free during the beta test. The beta test is compatible with most Windows-based desktops and laptops. That means people with old PCs could play high-end games. 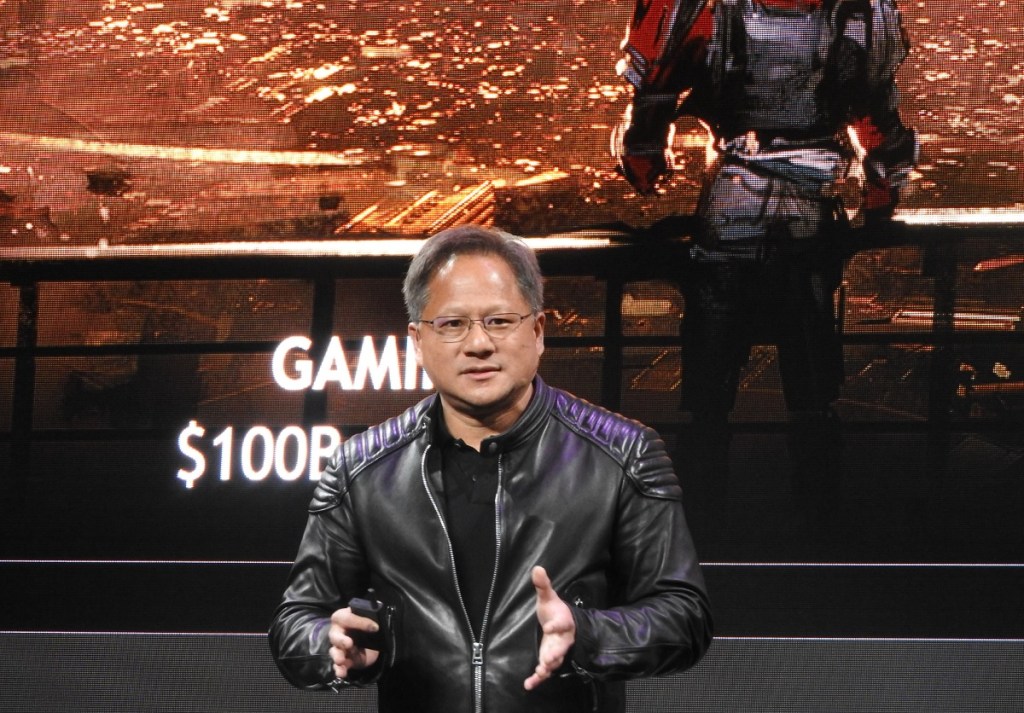 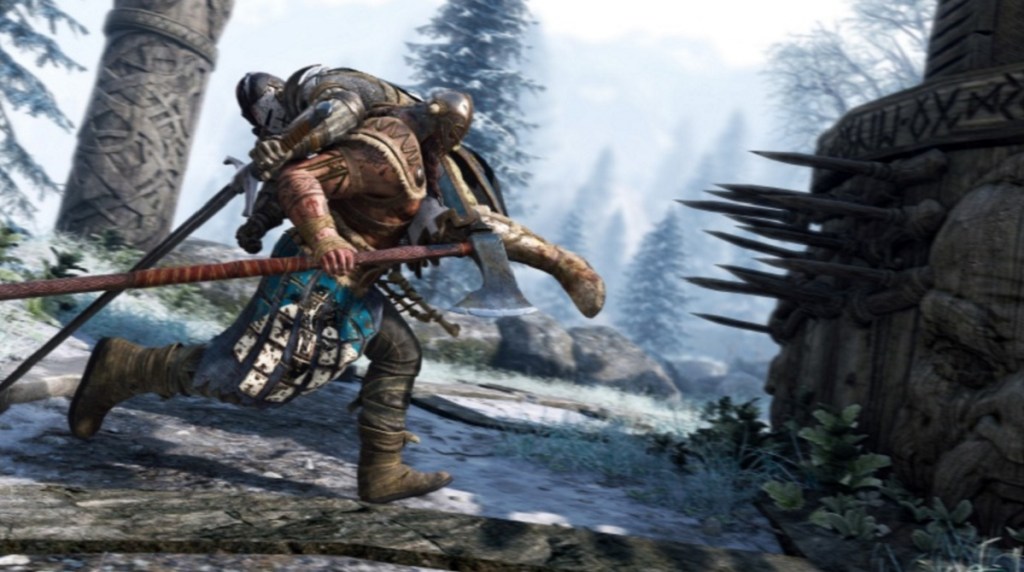 Above: A victorious Viking shows no mercy in For Honor.

“Ubisoft is excited that gamers playing acclaimed franchises such as Tom Clancy’s Rainbow Six Siege on Uplay PC can now enjoy outstanding play experiences on PCs and Macs thanks to Nvidia’s futuristic GeForce Now service, without needing to own a high-end PC,” said Chris Early, vice president of partnerships and revenue at Ubisoft, in a statement. “Nvdia is powering a high-quality experience that now streams a selection of Ubisoft’s top franchises.”

GeForce Now gives players the freedom to enjoy high-performance PC gaming just about anywhere. It connects a wide range of Windows and MacOS computers to supercomputers in the cloud, streaming 1080p graphics at up to 120 frames per second.

Since the heavy-lifting happens in Nvidia’s data centers, you can play the latest PC blockbusters at max settings with smooth framerates, even on older PCs. You simply connect to your library of games from popular digital stores like Uplay and Steam and start playing. Free-to-play games can also be installed directly.

GeForce Now handles system maintenance tasks for you. Patches and driver updates are installed automatically, and cloud saves are enabled for cross-platform play.

The service is currently available in pubic beta for Windows- and Mac-based desktops and laptops in most of North America and Europe. The GeForce Now app features French and German localization options, with local language support for many top and diverse gaming experiences, including PlayerUnknown’s Battlegrounds, Arma 3, Garry’s Mod, Fortnite, and more.

There is currently a wait list to give the beta a try.