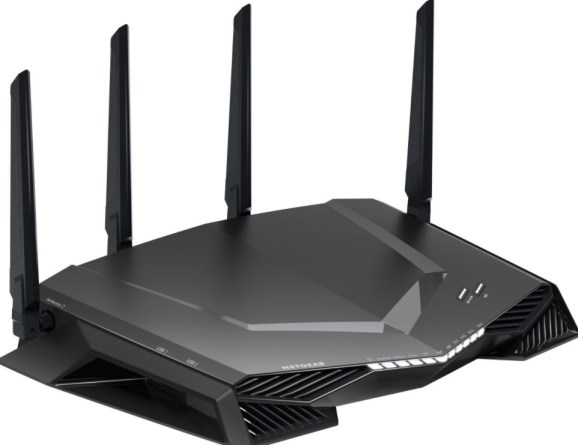 Netgear is stepping up with new products for gaming and the Internet of Things.

At CES 2018 this week, the company is introducing a speedy router and switch for gamers, as well as a baby monitor and a security solution for connected products.

The San Jose, California company is known for its switches and routers, but it has recently expanded into Wi-Fi wireless security cameras under its highly successful Arlo brand, launched an outdoor security light, and even opened up its first retail store with B8ta last month. Under its Orbi brand, it is extending the reach of Wi-Fi and adding a product for backyard connectivity. 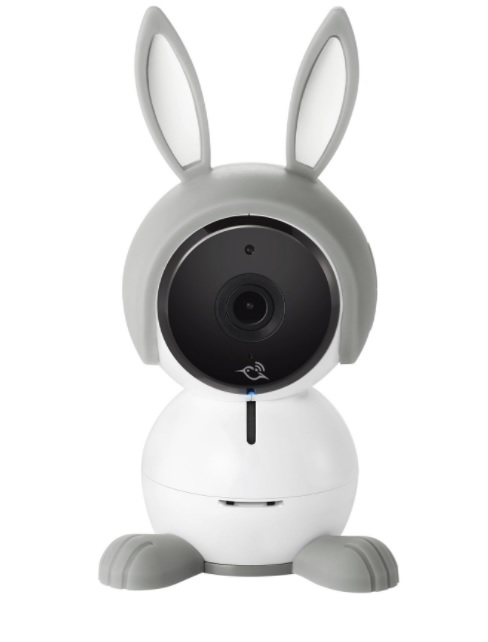 Above: Netgear’s Arlo baby monitor. Now you can spy on baby as much as you want.

I’ve been using earlier Netgear Nighthawk tech, and while it hasn’t made me better, I definitely have fewer issues with lag, or interaction delays. You can limit the pool of opponents to geographic regions that are near you, to reduce players that slow down the game. And you can see what the ping rate is like before you get into an online game. You can even ban laggy players.

The router has software to optimize network connections by stabilizing ping, reducing lag spikes, and keeping you always-on with reliable wired and wireless connectivity for advanced online gameplay. It has a dashboard to let you customize things like the colors of the router’s lights. The router comes with a dual-core 1.7GHz ARM processor, Quad-stream Wave 2 WiFi with MU-MIMO, and four external high-power antennas wrapped up in a trendy black enclosure.

The switch succeeds the Nighthawk S8000, and it provides a 10G connection that allows you to prioritize streams. You can, for instance, prioritize gameplay over Netflix shows that your kids are watching.

The router has a gaming VPN to protect your network identity and prevent DDoS cyberattacks. You can see which devices are hogging bandwidth and identify sources of lag. You can also get better Wi-Fi coverage and faster speeds with four external antennae.

The router and switch are available now and sell for $300 each. Netgear is also introducing its latest Armor security service for home Wi-Fi networks and connected devices, powered by Bitdefender. It is available for a subscription fee as a service.

And the company has announced a new Siri-based Arlo Baby Smart HD Monitoring Camera, compatible with Apple’s HomeKit technology. Now you can spy on your baby with ease, watch live video, and communicate with the baby via two-way audio through an iOS Home app. It has a rechargeable battery and records video in 1080p high-definition. You can access free video for up to seven days via a cloud service. It also has ambient air-quality sensors, a music and sound player, and a dimmable night light.

You set it up through a pairing process using the iOS app. Then you can manage the camera using the app from afar. You can hear every peep from your baby, and you can soothe your baby without getting out of bed. (If that doesn’t work, you’ll still have to get out of bed). But maybe Netgear will have a robot that can take care of the baby for you soon. The Arlo Baby camera sells for $250 and is available now. You can make it look like a bunny, kitten, or puppy. But don’t let the kid eat it.