SteelSeries continues to go after competitive gamers and esports athletes with its PC gaming mice. The company is revealing its Rival 600 with a couple of sensors that could make or break a competitive match. Esports could be a $2.5 billion market by 2020, according to market researcher Newzoo, and those who want to participate in that market take their games and gear seriously.

SteelSeries designed the Rival 600 with its TrueMove3+ dual optical sensor system. It features TrueMove3, an optical sensor from PixArt that is also in the Rival 310 and Sensei 310 mice from Steel Series, as its primary sensor. But the Rival 600 also has a second optical sensor that exclusively tracks liftoff distance — or how high you lift the mouse off the surface when you’re making a big move in a game.

The moment when you lift the mouse off the pad is a critical one, as it can result in a disastrous miss when you’re shooting at someone. The second sensor reduces the jitter and cursor disparity on liftoff movements and offers the lowest liftoff distance in the market. The result is more accuracy.

“As you pick up the mouse and put it down, it tends to move off track,” said Jason Christian, product marketing manager at SteelSeries, in an interview with GamesBeat. “The cursor moves and you get on track again. They wanted the lowest possible liftoff distance. We designed this for zero wobble.”

The Rival 600 also has a variety of physical and technical customization options. 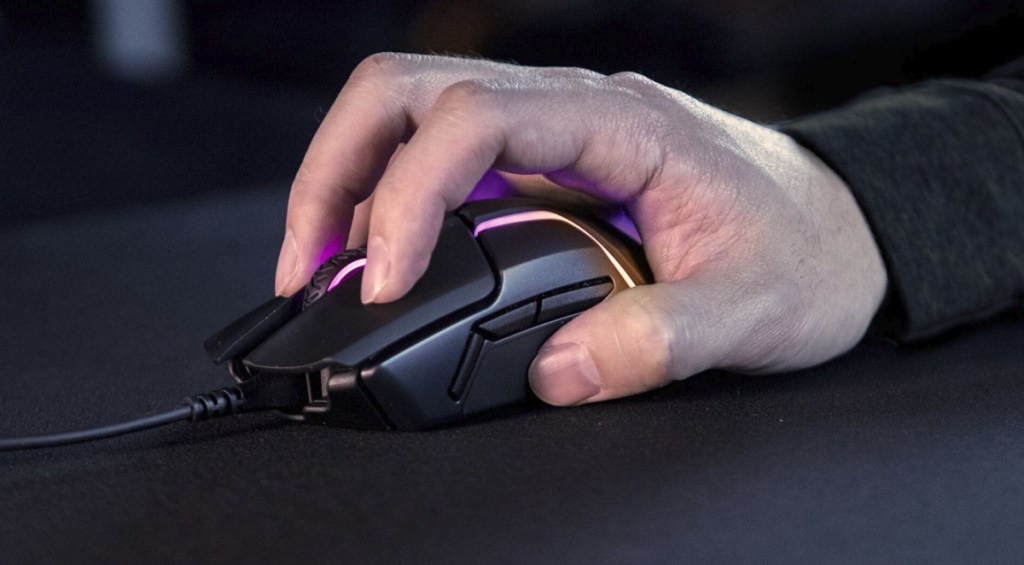 Above: The SteelSeries Rival 600 is a right-handed mouse.

The TrueMove3 is a 12,000 CPI, 350 IPS optical sensor that SteelSeries built with sensor industry leader PixArt.

It has ultra-low-latency, rapid-response tracking for accuracy. Unlike other mouse sensors bogged down with inefficient jitter reduction and tracking latency, TrueMove3’s one-to-one tracking from 100 CPI to 12,000 CPI delivers true esports performance, Christian said.

Gamers can customize when the sensor stops and starts tracking when they lift the mouse off its mat. This eliminates extra movement when players pick up and put down their mouse. The second sensor also features linear optical detection for true depth perception for the world’s most precise liftoff detection down to 0.5mm. 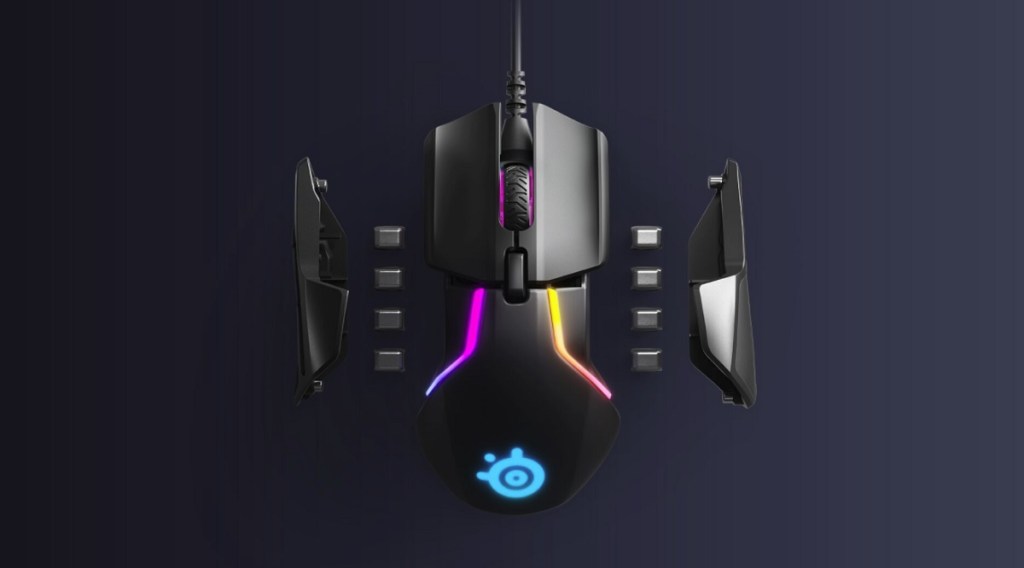 Above: The SteelSeries Rival 600 has weights to customize its feel.

In addition to the next-level sensor system, the Rival 600 also features customizable weight and balance options for up to 256 different combinations. Unlike most other weighted mice that feature weights that stack in one location of the mouse, the Rival 600’s weights are placed in the magnetic sides.

This allows gamers to adjust the weight throughout the body of the mouse, so they can balance the mouse’s center of gravity to their grip and gameplay style.

The Rival 600 weighs 96 grams without weights and comes with eight included 4-gram weights.

Like the rest of the Rival line, the Rival 600 is an ergonomic right-handed mouse. It also features pure silicone grips and a soft-touch finish. Inside, it has a 32-bit ARM processor that allows gamers to save CPI settings, button remappings and macros, and lighting effects on board for software-free use at LAN events and tournaments.

The Rival 600 is also compatible with the SteelSeries Engine Software, which unlocks apps that make customization of the eight-zone RGB lighting easy and intuitive.

The Discord and GameSense Engine Apps allow for chat notifications, in-game events, and more. The Rival 600 is available now for $80.