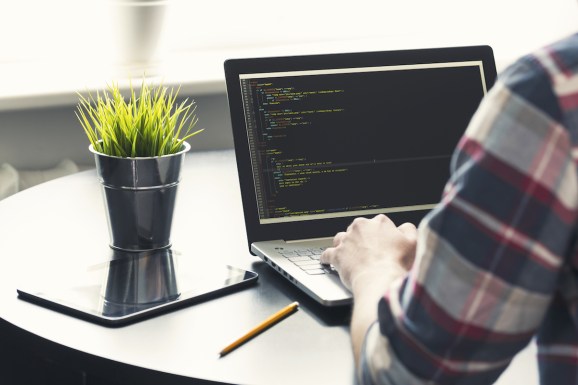 It’s well known that San Jose and San Francisco are home to high numbers of professionals in science, technology, engineering, and math. And while proximity to others in these fields is a boon for networking, it isn’t the only consideration for a STEM professional planning their career.

Personal finance site WalletHub today released a report on the best and worst metro areas for STEM professionals, The top four cities on WalletHub’s list are, in order:

These metro areas continue to be strong hubs, thanks to Fortune 500 companies that employ a large number of STEM professionals and local universities with strong STEM programs.

San Jose and San Francisco — two of the metro areas with the highest percentage of STEM workers — were 12th and 20th on WalletHub’s list, respectively. This relatively low ranking is largely attributed to challenges that impact quality of life.

Outside of Seattle, Boston, Pittsburgh, and Austin, another metro area that future STEM professionals might want to consider is Washington, D.C. The nation’s capital was number 32 on WalletHub’s list, but the area is projected to have the highest number of available STEM positions per capita by 2020. Washington, D.C. also saw the second-highest STEM employment growth between 2014 and 2016. However, like San Jose and San Francisco, D.C. has a low quality of life score.

Metro areas that don’t rank highly on WalletHub’s list but may offer interesting opportunities for STEM professionals include:

Harrisburg, Pennsylvania. This city has the most per-capita job openings for STEM graduates.

Houston, Texas. Houston has the highest annual median wage for STEM workers when adjusted by cost of living, at $95,187.

Grand Rapids, Michigan. Interestingly, this city saw the highest STEM employment growth from 2014 to 2016. Twenty percent of the jobs in Grand Rapids, located a two hour-drive from Detroit, are manufacturing jobs — a share that’s more than twice the national average.