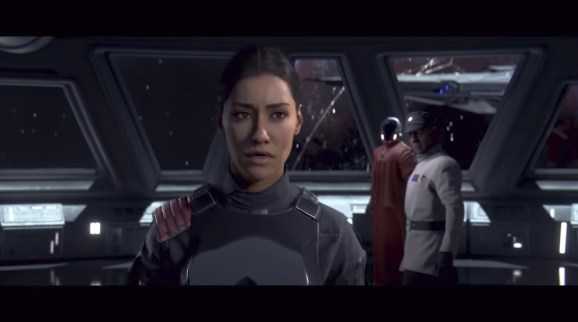 Image Credit: EA
There’s just one event where you can find Star Wars: Battlefront II’s star, the games industry’s first major congressional candidate, and one of the chief scouts for China’s biggest gaming company.
We’ve got three new speakers for GamesBeat Summit 2018, which will take place at the beautiful Claremont Resort in Berkeley, California, on April 9 and April 10. Our conference is all about making games better and improving the business, and these speakers will help us realize that vision.

Our speakers include Janina Gavankar, the actress who had the starring role as Iden Versio in Electronic Arts’ blockbuster game Star Wars: Battlefront II. She will be joined by Brianna Wu, a game developer who is running as a tech and game savvy candidate for the U.S. House of Representatives in Massachusetts. And our third new speaker is Dan Brody, vice president of business development at Tencent, the world’s largest game company. We also have two new moderators: Veronica Belmont of Disco and Mike Vorhaus of Magid Advisors.

You can get your tickets here at 30 percent off our rate using the code DEAN. 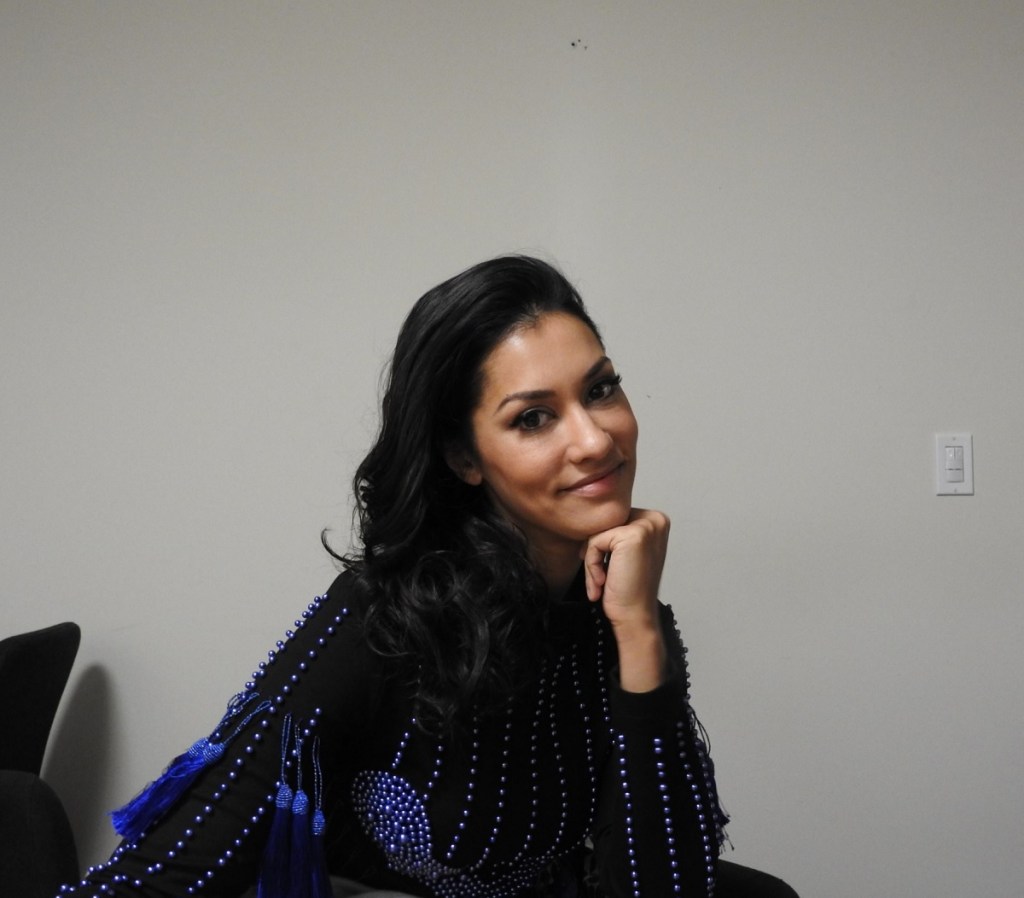 Janina Gavankar didn’t grow up playing games, as she had a strict upbringing. But in her 20s, she became what she calls a “super-fan girl” who wanted to wanted to break into the game industry and get acting roles. She succeeded, as she is the actress playing Iden Versio, the main character of Star Wars: Battlefront II, one of the biggest games of 2017 from Electronic Arts.

Gavankar is also a passionate gamer and a tech-savvy industry insider. She recently created theForum.games, a forum for game developers where they can privately discuss matters with other professionals, and she is looking to expand her role in games with strong narratives. She wants to see more strong, realistic female characters in video games that reflect what gamers are really interested in. And, in an interview with GamesBeat, she said she understands much of the anger that gamers have expressed on the Internet about issues of respect, including EA’s recent struggles with fans about loot crates. We’ll do a fireside chat on the future of storytelling in games, among other topics. 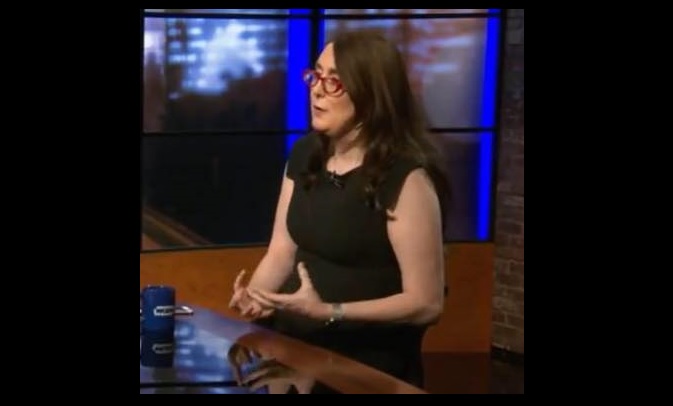 Above: Brianna Wu is running for Congress.

Brianna Wu is a candidate for the U.S. House of Representatives in District 8 of Massachusetts, focusing on issues of cybersecurity and privacy. She is a software engineer, and a former game developer who founded the studio Giant Spacekat. She has been an active blogger and podcaster on topics such as sexual harassment, gender rights, and Black Lives Matter. During the Gamergate controversy, Wu was an outspoken figure, challenging haters on the Internet. Wu spoke at our GamesBeat 2015 conference about receiving 180 death threats during that time.

Wu is nationally known as an advocate for women in technology. She will do a fireside chat with Veronica Belmont, product manager at Disco (formerly Growbot) and a startup advisor in Silicon Valley.

And every week on Mozilla’s podcast IRL: Online Life is Real Life, she talks to people all over the world about how technology and the internet is shaping their existence, from the relationships we make to the policy that is changing how we even access the web.

Belmont has also worked extensively as a public speaker, startup advisor, and presenter for companies of all sizes, including IBM, Intel, Sony, AOL, Discovery Digital, and more. She started her career as a technology journalist for CNET Networks. In the world of gaming, she was the host of Playstation’s first digital magazine, Qore, and is the cofounder of the largest World of Warcraft guild in North America. 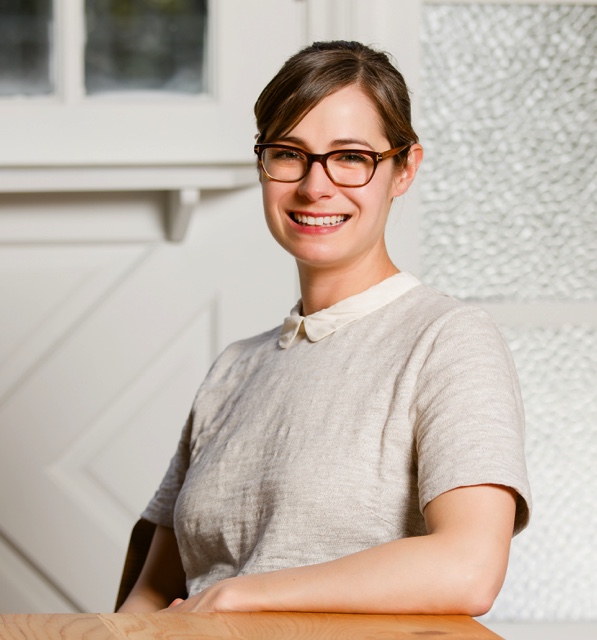 Above: Veronica Belmont of Disco

Dan Brody is vice president of business development at Tencent, where he has worked since 2014. Based in Shenzhen, China, Tencent has become the world’s biggest game company with big investments in Western companies. Tencent holds stakes in Supercell, Riot Games, Epic Games, and others. Its recent mobile game Honor of Kings has become a huge title in China. Brody previously spoke with Tencent’s Steven Ma at GamesBeat 2014. 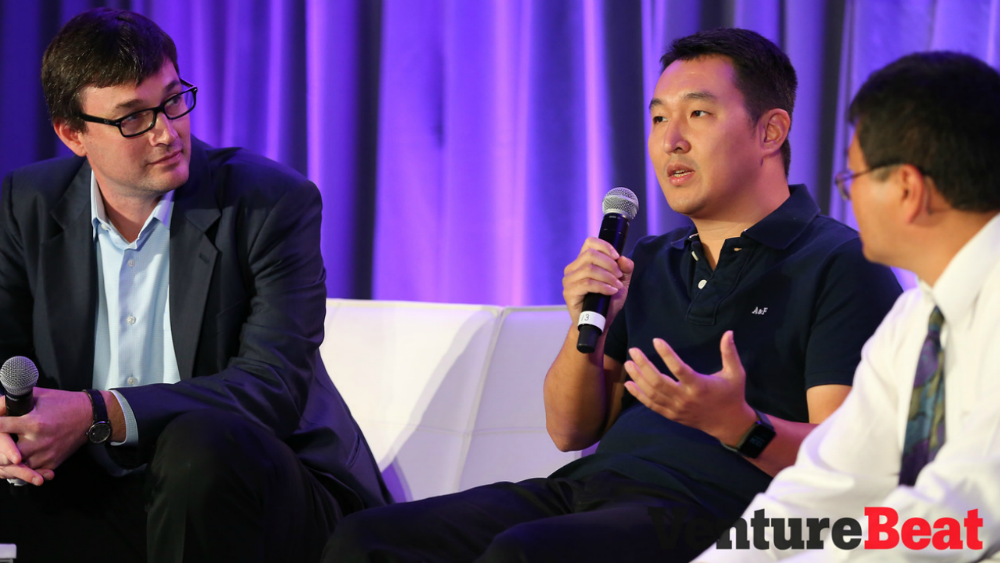 Brody has previously worked at Spotify, Koolanoo, Tudou, and Google. Brody will do a fireside chat with Mike Vorhaus, president of Magid Advisors and a veteran of multiple GamesBeat conferences. 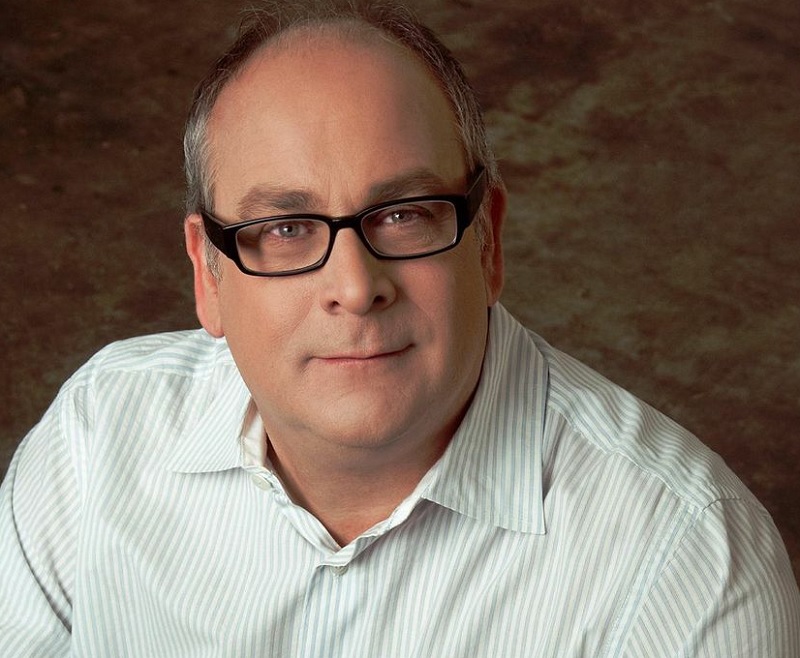 Our speakers fit within our theme of The Future of Games: Better games, better business. the Time Machine. If you could see the future of games before it happens, that would give your business a competitive advantage. Our event will let the hottest game developers, publishers, and investors talk with their peers and business executives about their insights into the future of games.