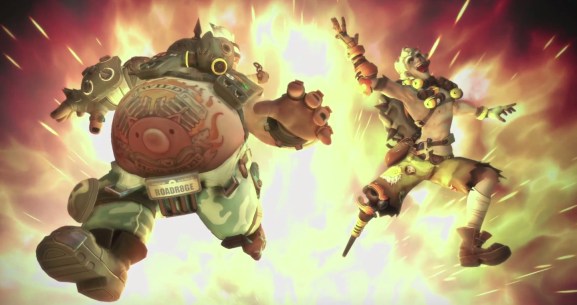 Overwatch League is Blizzard’s new esports organization for its hit team-based shooter. It has city-based teams competing in the company’s new competitive gaming facility in Los Angeles, and it offers its players a regular salary. Overwatch League showed 12 matches on Twitch in its first week. At its peak, Overwatch League had more than 425,000 concurrent viewers.

“Since we announced Overwatch League at BlizzCon 2016, we’ve been eagerly awaiting the day when the global competitive Overwatch community could come together under one banner,” said commissioner Nate Nanzer in a press release sent to GamesBeat. “Opening week was that coming-out party — for the fans, both in-person at Blizzard Arena Los Angeles and tuned in by the millions all over the world, and for the players, whose love for the game came through crystal clear.”

Overwatch launched for PlayStation 4, Xbox One, and PC in May 2016. It has over 35 million players, but the visibility of this league could attract more people to the game.

You can find the current team standings for Overwatch League here.