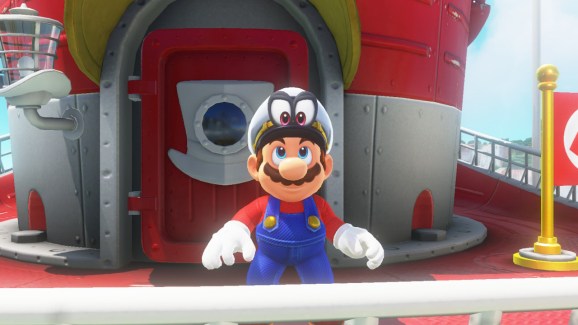 The U.S. video games industry earned $36 billion in revenues in 2017, according to The NPD Group and Entertainment Software Association (ESA). This is an 18 percent increase from 2016. Revenues includes sales from hardware, peripherals, software (physical and digital), and in-game purchases.

2017 saw the launch of Nintendo’s home console/portable hybrid Switch in March. The system sold 4.8 million machines during 2017, a new U.S. record for a console’s first 10 months. Microsoft also released the Xbox One X, an improved version of the Xbox One with 4K support, in November. Sony’s PlayStation 4 upgrade, the PlayStation 4 Pro, came out late in 2016 but sold well throughout the year.

Hardware (including peripherals) grew 19 percent from 2016’s $5.8 billion to 2017’s $6.9 billion. Software (including in-game purchases) grew 18 percent from $24.6 billion in 2016 to $29.1 billion in 2017. Microstransactions, including those from random loot boxes, have proved profitable for many types of games, including mobile and triple-A console and PC. But players started to push back against the practice later in the year following controversy surrounding Star Wars: Battlefront II’s use loot boxes, which gave an advantage to those willing to pay extra money.

“2017 was a special year for the industry and for everyone who loves games,” said Mat Piscatella, The NPD Group’s video game industry analyst, in a press release sent to GamesBeat. “Developers created content that delighted gamers across all gaming platforms. From mobile to PC, and from console to virtual reality, growth was achieved because the passion of gamers was matched only by the talent of game makers.”