Advanced Micro Devices is appointing two seasoned executives to lead its graphics chip division at a critical time in its competition with rivals Nvidia and Intel. Mike Rayfield, a former executive at Micron and Nvidia, and David Wang, formerly of Synaptics, will take on the senior executive roles at AMD’s Radeon Technologies Group.

They replace Raja Koduri, the former AMD graphics chief who surprisingly defected to join rival Intel in November. Staying competitive in the graphics processing unit (GPU) business is important, as it generates billions of dollars a year for Santa Clara, California-based AMD and it differentiates AMD’s central processing units (CPUs) from its chief rival Intel, the world’s biggest chip maker.

Rayfield will serve as senior vice president and general manager of the AMD Radeon Technologies Group. He will be responsible for strategy and business management of the graphics business as well as semi-custom products, which generate a large amount of revenue for AMD. The semi-custom products include game console chips for Microsoft and Sony as well as a custom graphics chip for Intel. Rayfield has 30 years of tech industry experience, including running Nvidia’s ARM-based Tegra processor business in its early days. Since the semi-custom business is heavily linked to graphics, AMD is bringing the divisions under single leadership in Rayfield. 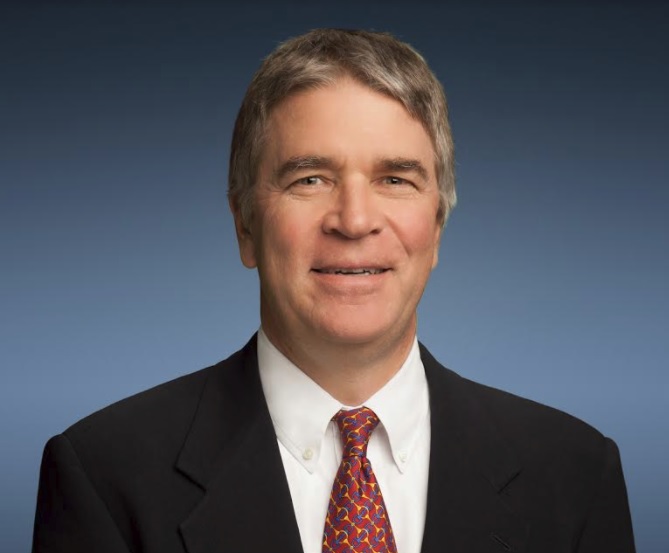 Above: Mike Rayfield is a new graphics executive at AMD’s Radeon Technologies Group.

AMD’s Radeon chips are based on the Vega graphics architecture that Koduri spearheaded. The Vega-based chips provide an alternative to Nvidia’s GPUs, and Intel embraced them in part with a combined chip solution that leads to smaller and more power-efficient laptops.

“These two appointments show me that Rayfield and Wang are confident in the roadmap” at AMD, said Patrick Moorhead, analyst at Moor Insights & Strategy. “No seasoned veteran would take this job right now without that. I like that Wang was in AMD Radeon graphics prior and that Rayfield spent many years at Nvidia.”

Wang will be the senior vice president of engineering at the Radeon Technologies Group. He comes from Synaptics but previously worked at AMD. He will be responsible for graphics engineering, including technical strategy, architecture, hardware, and software for AMD graphics products. His past roles at AMD included the position of corporate vice president responsible for SOC development of processor products, including GPUs, CPUs and combination chips known as accelerated processing units (APUs).

Wang’s 25 years of work at chip industry jobs included stints at ATI, ArtX, SGI, Axil Workstations and LSI Logic. He spent 14 years at ArtX/ATI/AMD previously, and worked on multiple game console programs plus every generation of GPU from the AMD Radeon R300 family through the HD 7000 series. At Synaptics, he was senior vice president of systems silicon engineering.

Both executives will report to AMD CEO Lisa Su. 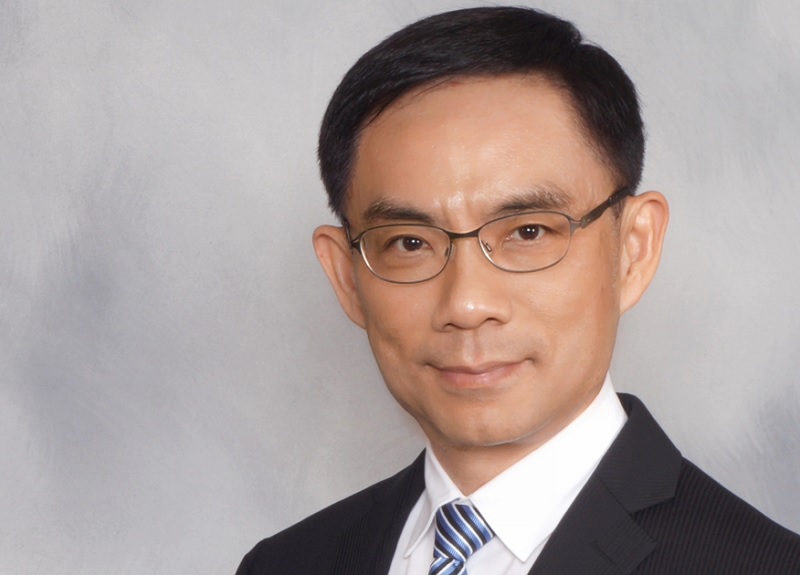 Above: David Wang is senior vice president of engineering at the Radeon Technologies Group at AMD.

“Mike and David are industry leaders who bring proven track records of delivering profitable business growth and leadership product roadmaps,” Su said in a statement. “We enter 2018 with incredible momentum for our graphics business based on the full set of GPU products we introduced last year for the consumer, professional, and machine learning markets. Under Mike and David’s leadership, I am confident we will continue to grow the footprint of Radeon across the gaming, immersive, and GPU compute markets.”