Game developers are in love with the Nintendo Switch, and they’re making four times as many games for the hybrid home and portable console as they were last year, according to a survey by the Game Developers Conference.

The survey of 4,000 game industry professionals found that 12 percent are making the current games for the Switch in 2018, compared to 3 percent in 2017. Fifteen percent say they are making their next game on the Switch. That’s one of the biggest swings in support for a new platform, said Simon Carless, a vice president at UBM Technology, which owns the GDC.

“The Switch is one of the banner takeaways, though the PC is strong,” Carless said. “It’s relatively rare to see things swing so much.” 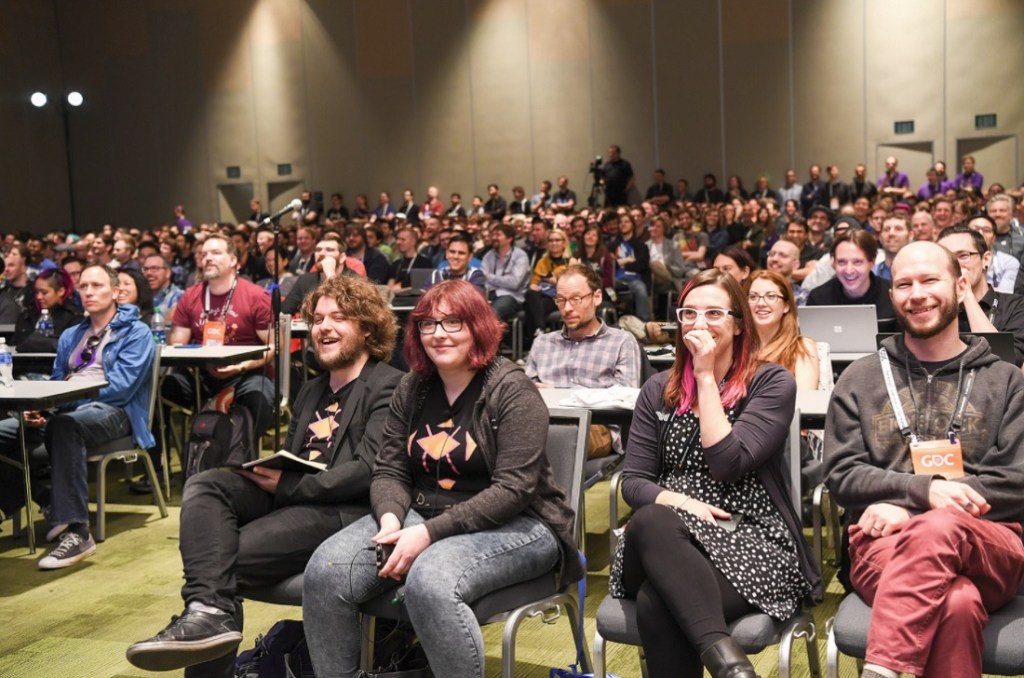 “If the PC and console markets are tough, mobile is even tougher,” Carless said. “The larger players are spending money on user acquisition and they’re getting an advantage.” 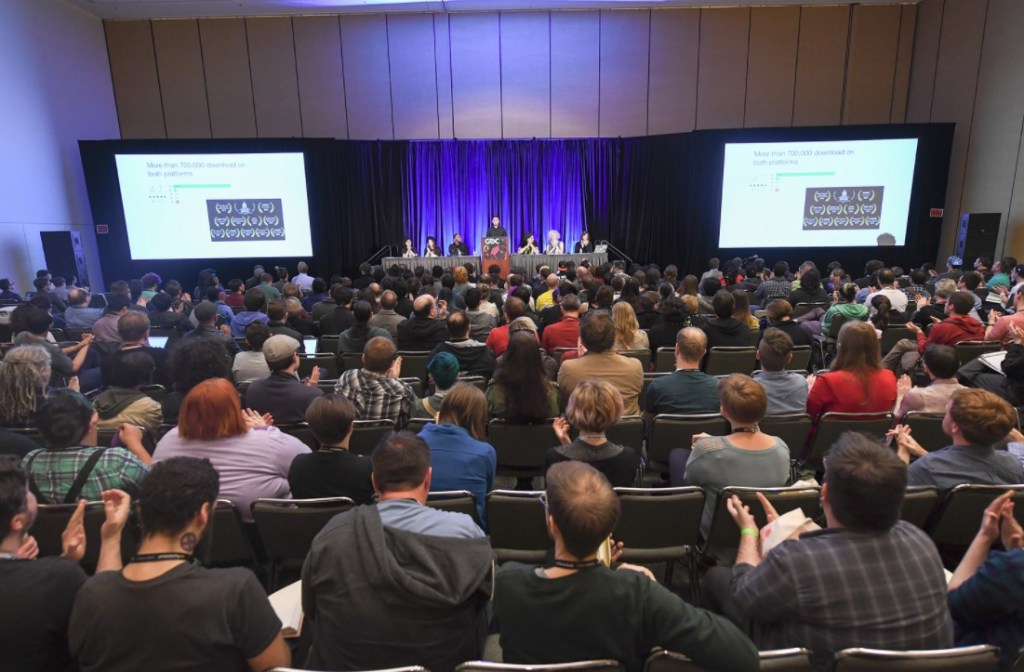 Virtual reality is also losing favor. In 2017, 15 percent of developers were making VR games. That rose to 19 percent in 2018, but it is dropping to 15 percent for the next game. That’s consistent with the notion that the first VR headsets weren’t as successful as hoped, Carless said.

In 2017, only 3 percent of developers were making games for augmented reality. That rose to 7 percent for 2018, and it is holding steady at 7 percent for the next game.

In other findings, only one in 10 developers (11 percent) plan to support “loot boxes” in their games. Loot boxes are containers of virtual items that players can purchase for a fixed price (or receive as a reward), but they became controversial in 2017 as Electronic Arts angered gamers by pushing them to buy loot boxes to get the best high-profile characters in Star Wars: Battlefront II. By comparison, about twice as many developers (23 percent) say they will use paid downloadable content (DLC) in their games.

For the most part, developers liked traditional business models. 49 percent favored pay to download, and 39 percent said free to download. 22 percent said in-game items would be used in their games.

The GDC will take place March 19 to March 23 in San Francisco this year, and it is expected to draw around 26,000 visitors. The survey was based on interviews with mostly European and North American users. 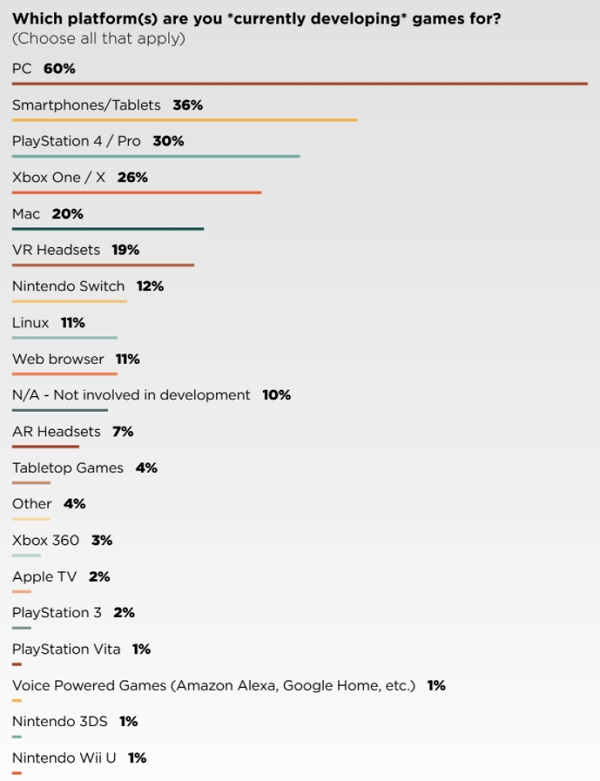 Above: The list of game platforms that game developers are currently using.

For the third year in a row, the survey asked respondents whether they believe VR/AR is a long-term, sustainable business, and for the first time, the 2018 survey sees a rise in the number of “no” answers. In the past two years, the responses to that question were roughly 75 percent “yes” to 25 percent “no.” However, this year, 71 percent of respondents said “yes” and 29 percent said “no.”

By comparison, 91 percent said they believed esports has a strong long-term future. Lastly, 14 percent have worked on a crowdfunding project, and 24 percent will do so in the future.