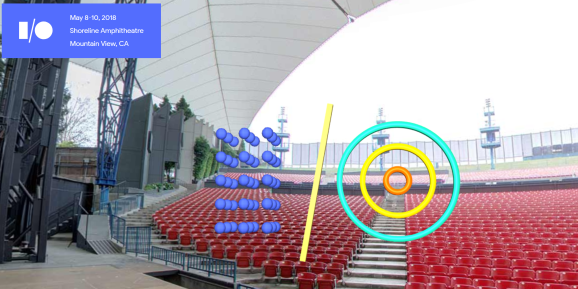 For the third year running, Google will be hosting its I/O developer conference at its Shoreline Amphitheatre in Mountain View (after moving the conference from San Francisco in 2016). The location, along with the dates May 8 to May 10, were revealed as part of a series of puzzles on the I/O 2018 website. You can still go through all the puzzles yourself, but keep in mind that you’re unlikely to find more information beyond the location and the date.

Google hosts other events throughout the year, including an annual hardware event in October, but I/O is still its most important. It is also the biggest, attracting developers from all around the world, and is always chock-full of news.

If past events are any indication, I/O 2018 registration will open at a later date. The exact schedule, pricing, or even information about when you’ll be able to reserve your ticket is not yet known. But you can bet once tickets go on sale, they’ll sell out quickly. They always do.

The event will be livestreamed for those who can’t make it, and of course VentureBeat will be on site covering the news as it happens.