Microsoft today released a new Windows 10 preview for PCs with font, privacy, Timeline, shell, settings, Hyper-V, and access improvements. This build is part of the RS4 branch, which represents the next Windows 10 update the company has yet to announce (but we already know a little about). 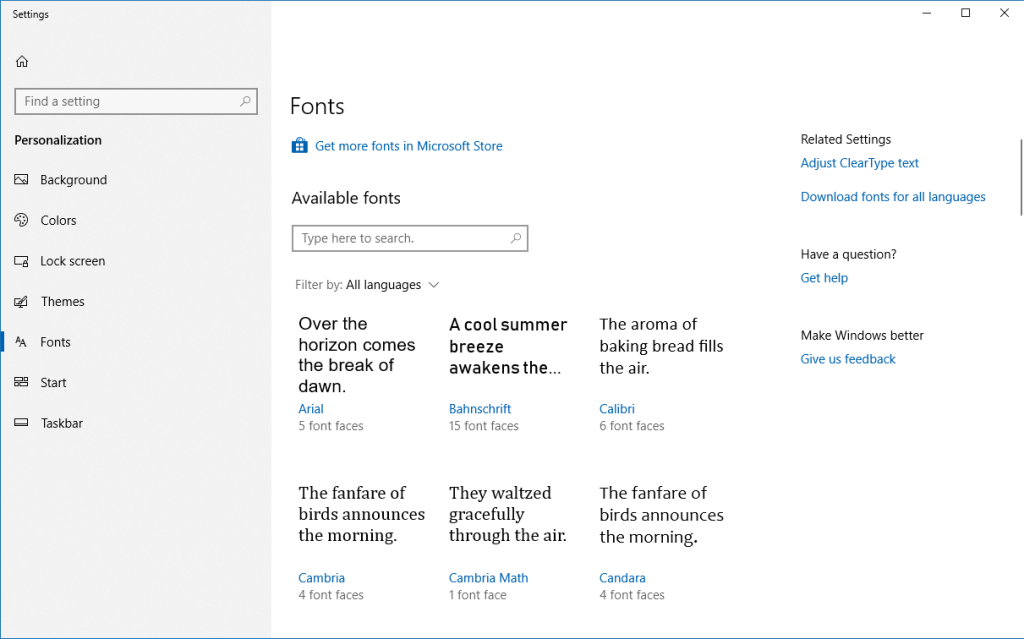 First up, the Fonts control panel has been refreshed to include previews of each font family, strings to match the primary languages the font is designed for, and the option to enter your own string. The Microsoft Store is also getting fonts as a new content type (installation requires build 17040 or higher). 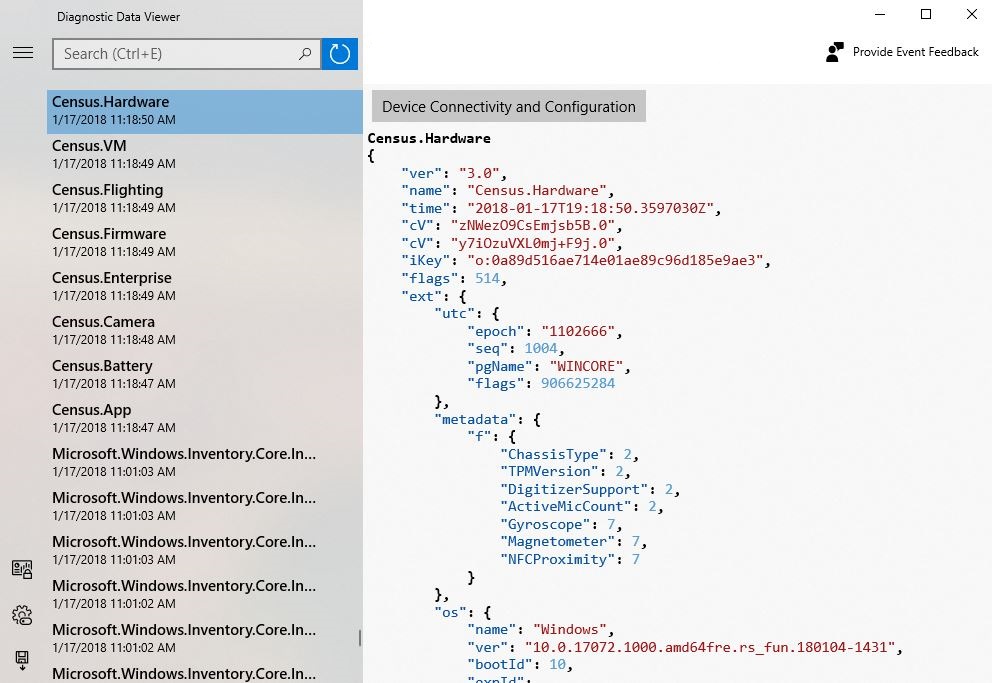 Microsoft is also introducing new privacy features (available under Settings > Privacy > Diagnostics & feedback), specifically related to diagnostic data collected from Windows 10 devices. The Diagnostic Data Viewer is a Windows 10 app that lets you search, filter, and review categorized diagnostic data your device is sending to Microsoft. At the same time, a standard user can now make changes to their account’s Diagnostic Data levels, even after the administrator has set the original level.

Speaking of privacy, it’s now easier to remove Timeline activities: Everything from a given hour or day can now be deleted right from the context menu. Just right-click on an activity in a given day’s view and choose “clear all from hour” or in the default view and choose “clear all from day.” There’s also a new option in the Settings app and at the bottom of Timeline to “Let Windows sync my activities from this PC to the cloud.”

Quiet Hours has been renamed to Focus Assist — you can switch between its three modes by right-clicking the Action Center icon in the taskbar. Windows Hello is now easier to set up — you can use face, fingerprint, or PIN unlocking straight from your lock screen. 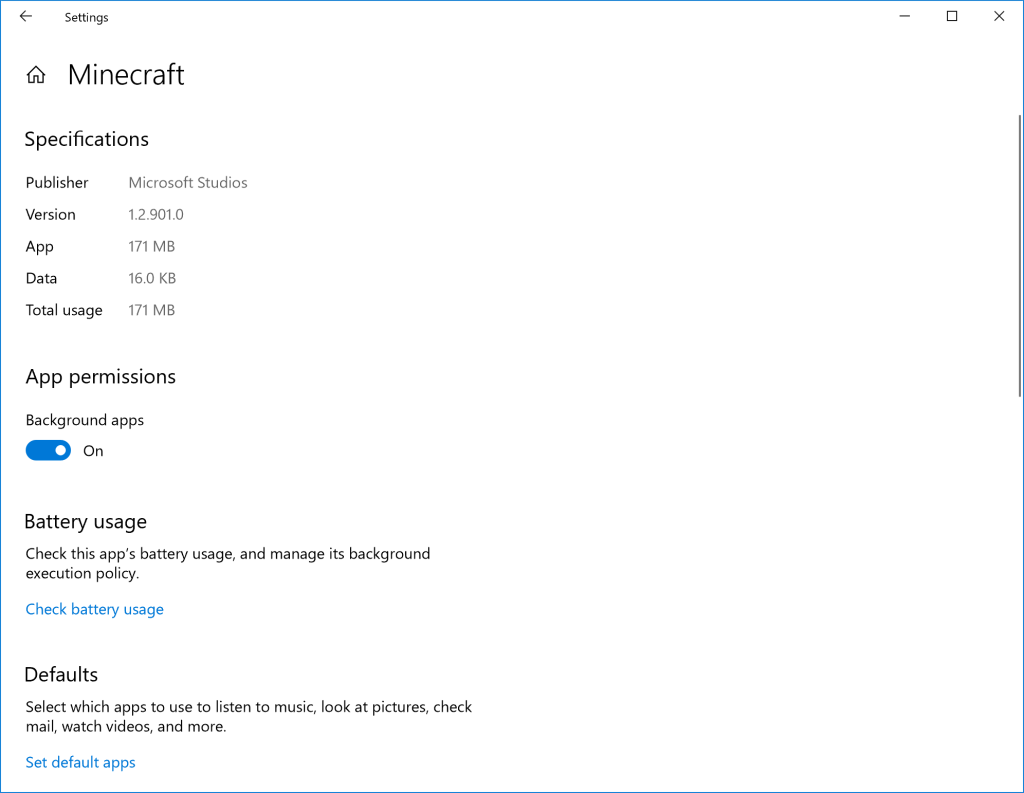 The Windows Hypervisor Platform has received an extended user-mode API for third-party virtualization stacks and applications. The Hyper-V API lets you create and manage partitions at the hypervisor level, configure memory mappings for the partition, and create and control execution of virtual processors.

This build includes a ton of Ease of Access improvements. There’s a new setting to keep scrollbars always visible and for enabling or disabling the color filters hotkey. Narrator landmarks have been added throughout Settings, and a bunch of small tweaks have been made to make Ease of Access, well, easier to access.

Speaking of access, this build makes it easier to choose which UWP apps can access your pictures, videos, or documents folders. A consent dialog will now pop up prompting you to accept or deny an app’s request to access any of these.