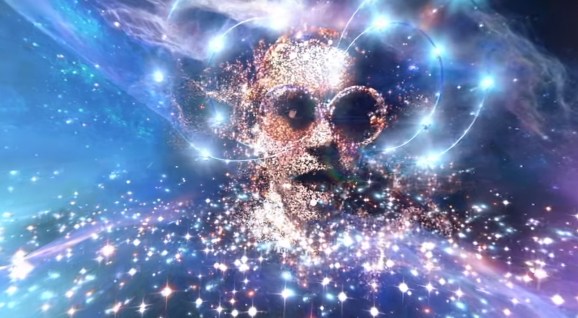 Elton John will soon be ending his decades-spanning career, but he’s immortalized his work in VR before he goes.

Yesterday the legendary artist hosted a special livestream on YouTube where he announced the Farewell Yellow Brick Tour, a three-year-long event in which he’ll play his final live shows. While the stream was available in standard format, it could also be watched with a Cardboard VR viewer, displayed in Google’s new VR180 format which covers your immediate peripheral vision. You ccan watch a few live performances from Elton and then enjoy a Q&A looking back on his career (you’ll need to be watching on a smartphone to access the VR180 content).

On top of the stream, though, Elton also released a full 360 degree video which, for fans, is a pretty spectacular watch. It revisits highlights from the past 50+ years of music touching on cornerstone songs like Rocket Man and Your Song. Even if you’re not familiar with his work it’s one of the more fantastic 360 videos we’ve seen in a while.

The above video was created by digital production company, Spinifex Group. Elton is apparently looking to AR as another means of preserving his music (he appeared in AR at London’s Kings Cross station earlier this week).

Elton’s final tour will kick off this September with an extensive journey across the US and Canada before coming to Europe in early 2019. When it’s all said and done, at least we can still enjoy his work as if we were really there.