Laser Guided Games and Hollow Earth are launching the first episode of Golem Gates, a hybrid game that combines real-time strategy combat and collectible card battlers like Hearthstone or Magic: The Gathering.

The release on Steam is the first part of a single-player campaign, which they’ll publish later. The teams at Laser Guided Games include industry veterans from Epic Games, while Hollow Earth was responsible for character design in the Marvel films Spider-Man Homecoming, Iron Man, and the upcoming Avengers: Infinity War. It’s $20 in Steam Early Access, and it should come out as a full release in March.

Golem Gates is a dark fantasy RTS and CCG, and the first episode, dubbed Book I, is available today as a free update on Steam. It has 100 collectible cards (known as Glyphs) for combat units, buildings, traps, buffs, debuffs, and techs. 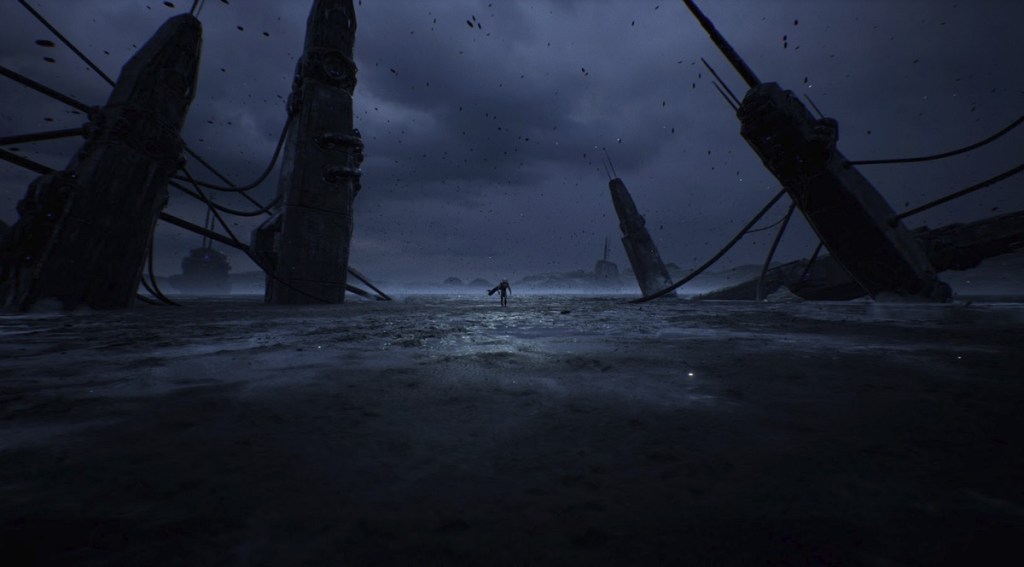 Above: Golem Gates is a mystery in five episodes.

The story begins with a mysterious voice, calling from the darkness. The Harbinger is an outcast in this forsaken world, and its goal is to find the monolithic Golem Gates, which aid the enemy, and destroy them to be redeemed. The episode teaches the player to wield the power of The Harbinger to manipulate and command nanites from The Ash. Over the course of five episodes, you’ll follow this mystery about the golem’s long-lost creators.

“We’re thrilled to introduce players to the The Harbinger, the protagonist of the game, and the Golem Gates themselves, the ominous giant structures that protect the enemy,” said Hollow Earth head Josh Nizzi, in a statement. “We can’t wait for players to dive deeper into the dark and dangerous world of Golem Gates.”

Through Steam Early Access, players can take their decks online in various competitive and cooperative multiplayer modes and experience the beginnings of Golem Gate’s story ahead of launch. Today’s update also adds a new Trials Mode for a series of diverse challenges. 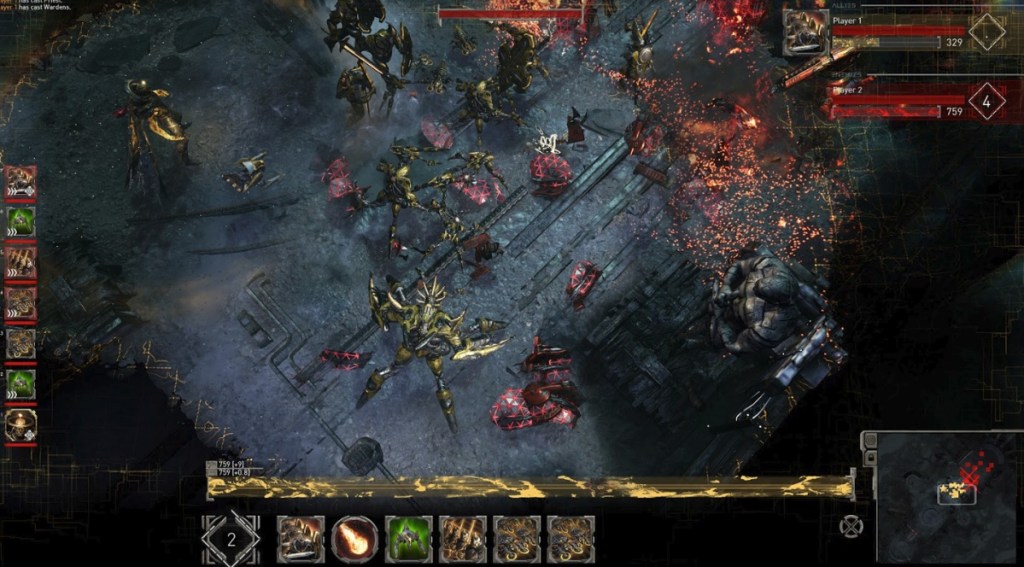 “With the introduction of the Golem Gates single-player campaign, players can now further immerse themselves in its arcane setting,” said Laser Guided Games’ Matt Oelfke, founder and lead developer, in a statement. “Our Early Access players enjoying Golem Gates’ multiplayer side couldn’t get enough of the world we created, so we’ve expanded our scope to deliver even more single-player content than originally planned. Book I is just the beginning, and we can’t wait to hear what fans think.”

Laser Guided Games is self-funded and it has four employees.