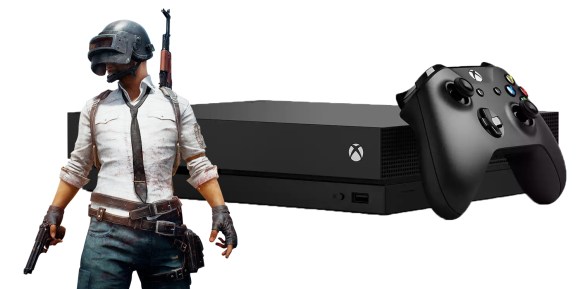 The Battle Royale is coming to Xbox One soon.

The Xbox One X has helped to grow Microsoft gaming business. The Xbox division generated $3.9 billion in revenues during the company’s Q2 of fiscal 2018. That’s up 8 percent, and Microsoft gave the credit to its new, more powerful console.

Microsoft debuted the Xbox One in November 2013, and it refreshed the console line in November with a version that is now more capable of running 4K content for modern televisions. Even with the Xbox One X rolling out for $500, the system does not have the same profit margins as the older model — especially when you consider marketing costs.

“Gross margin percentage decreased driven by Gaming as a result of the Xbox One X launch,” reads Microsoft’s report.

Xbox software also continues to grow. The company did not have many huge exclusives during its Q2, but the platform as a whole continues to generate income.

But Q2 was definitely about hardware for Microsoft. The Xbox One X led to 14-percent growth in gaming-hardware revenue compared to the same time last year.

The Xbox platform still has plenty of momentum for Microsoft to build on, and now it has new hardware fueling future growth. The company is looking to shift into a more services-based model when it comes to gaming, which includes Xbox Live and its Netflix-like $10-per-month Game Pass program. But this quarterly report confirms that the console and blockbuster game sales will continue to serve as the heart of that business for Microsoft.