2018 so far has saw some major moves in the Russian esports realm, which has emerged as a sizable European market with established players operating globally.

Last week, Mail.Ru Group — an LSE-listed Internet company which controls the largest Russian-language social networks and a range of online gaming companies — announced the acquisition of ESforce. This company, which generates around 60% of its revenues in euros and US dollars, owns two world-class clubs:  SK and Virtus Pro. It also controls 14 websites; 209 social media groups and video production studios; the event organizer Epic eSports Events; CyberBase, the largest eSports global database; as well as trading and analytics platforms.

ESforce is also behind Yota Arena, a huge eSports tournament venue in Moscow, and Fragstore, a merchandising retailer present in 20 countries, according to the company.

In 2017, these businesses attracted 116 million users with 440 million sessions and over 120 million hours of online content viewed via streaming platforms, according to Mail.Ru Group. The revenues of that year are expected to be around $19 million, up 150% from 2016. However, ESforce had negative EBITDA in 2017, estimated at $15 million.

ESforce’s acquisition — still subject to third party approvals — is expected to close in Q1 2018. Mail.ru Group intends to acquire 100% of ESforce in an all cash transaction; the amount has been defined as being “$100 million less any outstanding debt at closing, with a further KPI-based payment, likely to be around $20 million, at the end of 2018.”

Commenting on the acquisition, Mail.Ru Group CEO (Russia) Boris Dobrodeev said: “The very obvious strategic fit with Mail.Ru Group needs little explanation and we will be looking to leverage our unrivalled position inside of the social networks and gaming in order to drive ESforce to even greater success.” 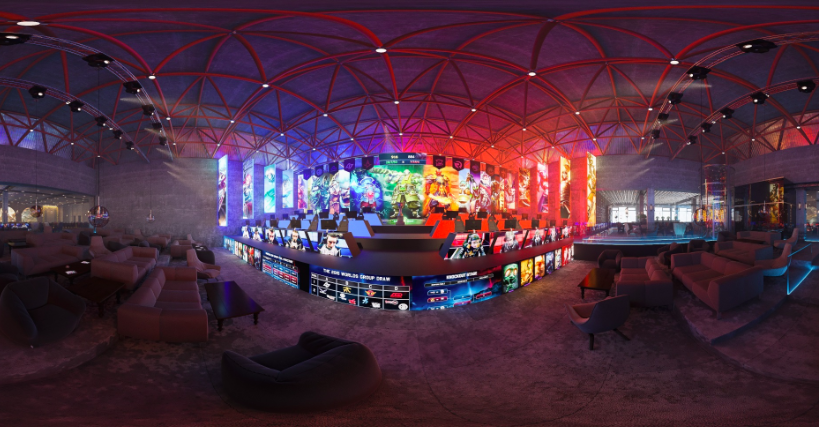 Above: With 500 sq.m. and 90 chairs for athletes, Yota Arena in Northern Moscow is one of the largest eSports area in Europe.

A mobile operator in the running

Just days before the ESforce deal emerged, MTS, a leading Russian mobile operator, announced it had acquired Praliss Enterprises, the parent company of Gambit Esports, for an undisclosed amount.

Gambit Esports has four teams (16 players in total) participating in the most popular cyber game disciplines: Counter-Strike: Global Offensive (CS:GO), League of Legends (LoL), Dota 2 and FIFA. Gambit Esports teams have repeatedly earned world and European championship titles, as well as silver and bronze medals, in the largest international competitions. The club owns such exclusive assets as rights to participate in prestigious international tournaments, an own production of branded clothing and a studio for creating media content.

The primary sources of the club’s income are sponsorship contracts, prizes, sales of brand attributes and digital goods, remuneration for participation in leagues, as well as transfer revenues, according to MTS.

Gambit Esports will retain its 16 players and staff while its CEO Konstantin Pikiner will continue leading the project as Chief Gaming Officer at MTS. The teams and players will continue competing at the international arena under Gambit Esports brand name.

“Our cybersport strategy includes marketing initiatives, as well as development of new products for gamers and their fans. To achieve these goals, we have created a separate eSports division within the company’s Innovation Center,”  MTS stated.

The operator intends to “utilize the opportunities offered by Gambit Esports for branding purposes” and to “offer sponsorship cooperation to interested corporate partners.”

“Our digital strategy aims at developing products that lie outside the traditional telecom sector, to push boundaries and innovate,” MTS added. 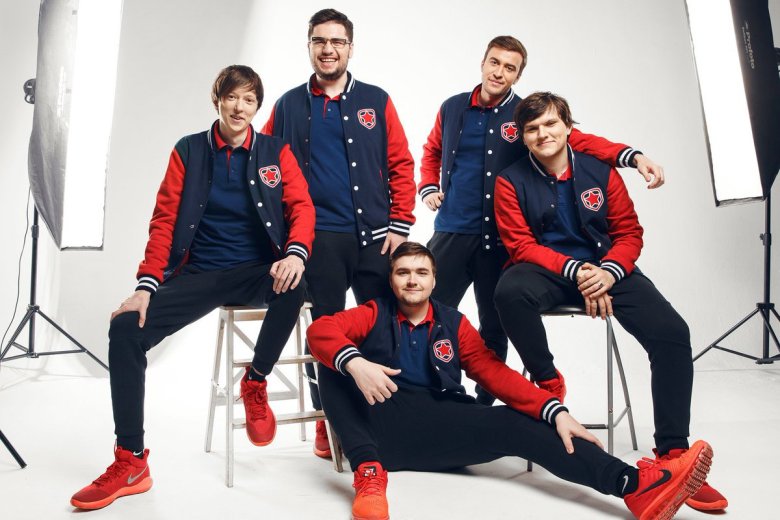 The platform also wants to attract esports aficionados by increasing Internet speed. Play2Live is in the process of deploying blockchain-based decentralized P2P networks. Thus, users of the same content will join together to pool their own resources and bandwidth.

The startup also aims to “create a new economy” based on a revenue-sharing model. “Streamers will be able to monetize their content in 11 ways vs. just four or five on existing streaming platforms. They can earn right from their very first stream, regardless of the size of their follower base,” Play2Live’s founder and CEO Alexey Burdyko told East West Digital News.

Viewers, on their side, can monetize their content in several ways — a first in the eSports video-streaming industry, claims Play2Live.

“They can earn money by watching ads, performing tasks set by streamers, voting for content, and sharing their internet bandwidth via peer-to-peer CDN. Viewers may also place bets with bookmakers without leaving the P2L site, and purchase games using tokens,” said Burdyko.

Called Level Up Coin (LUC), these tokens will be the only mean of payment in use on the platform. They can be converted to other cryptocurrencies or to fiat money through a gateway/API.

Play2Live claims to have already raised the equivalent of $16 million in private and public token pre-sale events which started earlier this month. The startup aims to collect up to $30 million (hard cap) until the end of its ICO in March.

The global esports industry reached $1.5 billion and is forecasted to grow up to $ 2.3 billion in 2020, according to data from Superdata Research cited by MTS.

Another study by PayPal and Superdata Research indicates that the Russian esports market (the second largest in Europe after Sweden) amounted to $35.4 million in 2016.