The video game industry sought to celebrate one of its founders, Nolan Bushnell, with an award as a pioneer this week. But prominent gaming women, including congressional candidate Brianna Wu, objected because they felt it was inappropriate and tone-deaf to give such a man an award in a year with so many #MeToo and Time’s Up incidents coming to the fore in so many industries.

Using the hashtag #NotNolan, they pointed out his sexist behavior from the 1970s while running Atari. A day later, the award committee for the Game Developers Conference rescinded the award. It was gaming’s moment to deal with the sins of the past, and it has become another reason to have some important conversations about the future of gaming.

The GDC is a respected institution, but it drew a lot of ire because its flip-flop made nobody happy, and it put Bushnell himself into a difficult spot. I didn’t think it was fair to take his behavior out of historical context and judge him by today’s standards. It reminds me of cultural controversies around taking down statues of Robert E. Lee and Christopher Columbus. Some people have different perspectives.

Bushnell’s shaming makes me think about Franklin Roosevelt, who led America through the Great Depression and World War II. He was a great man, but he made a poor decision when he decided to put my family and other Japanese Americans into internment camps. Should we not celebrate Roosevelt’s greatness, while acknowledging his flaws? I have met Bushnell numerous times, and he has always struck me as charming. But he has said and done things in the past that make us cringe today. It reminds me of Steve Jobs, who also worked at Atari. 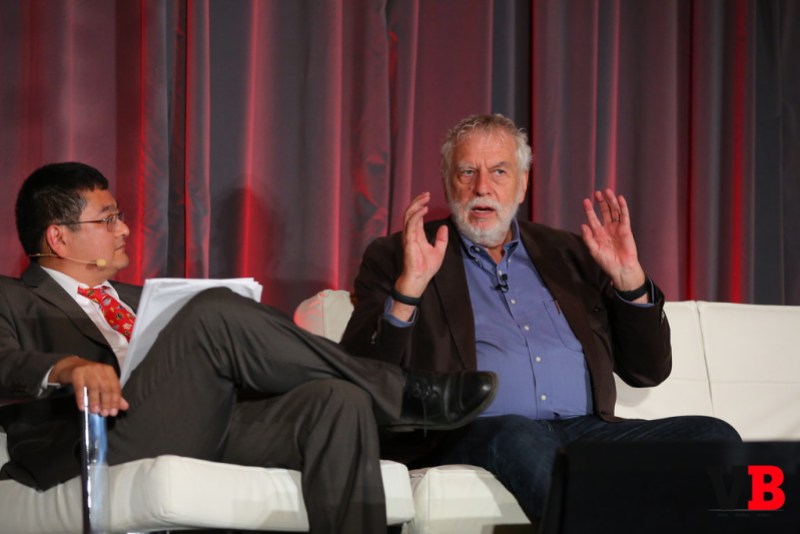 To say that I’m conflicted about this dilemma is an understatement. If the matter of the award is a black-and-white choice for you, congratulations. But for me, the more I discuss it, the more painful and difficult it becomes to take a stand. I’ve discussed it with my wife, and with one of my daughters. I am a writer, recorder, and student of history. They are not, but they are helping me to see history as herstory.

Bushnell was a showman, a P.T. Barnum character who sold Americans on his video game circus. This week, he took the high road and said he applauded the GDC for insuring its institution reflects what is right. He also apologized if he offended anyone during his career. Over the years, he has openly talked about Atari’s wild culture, mostly in a context of how it was a special place. It had hot tub parties where executives held meetings with women in bikinis, and it did other things that you wouldn’t do today.

When I read or heard these stories in the past, I laughed. But others cringed, and I did not notice, and so the objections to Bushnell’s award took me by surprise. To women like Wu, the sexism at the dawn of the industry was an explanation for why only 22 percent of the workers in gaming are women.

“Nolan Bushnell deserves to be honored, but this is not the right time for it. It’s easy to draw a line between the culture he created at Atari and the structural sexism women in tech face today,” she said. 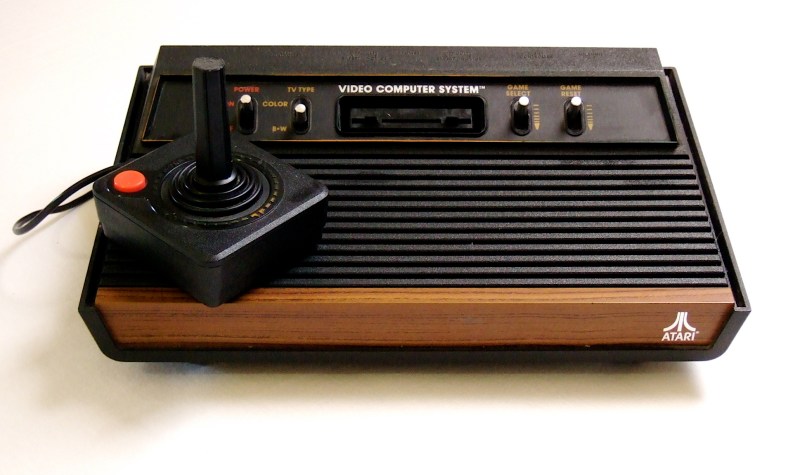 Yet Atari’s influence on the direction of the game industry’s culture has been minimal in many ways. Bushnell sold the company in 1984, and it has never really been the same, as other companies like Nintendo, Sony, and Microsoft have led the direction of the industry. In another way, Bushnell didn’t want violent games, and he felt that the industry took a wrong turn when it embraced them. In other words, Atari’s work culture and philosophy of the 1970s did not become the dominant culture. Game companies come in many different forms.

Some women in the Atari Museum forum on Facebook came to Bushnell’s defense. They noted that this was no way to treat a founder, particularly one who was not accused of sexual harassment or abuse. They said what Bushnell had said in earlier interviews, that the sexist but consensual culture was an artifact of free love, the drug culture, and hippies. To women outside of Atari, they came off as apologists, as if we were happy and satisfied that Bushnell wasn’t a monster like Harvey Weinstein.

My initial inclination was it was about time that Bushnell got the pioneer award. He and cofounder Ted Dabney established Atari as the first commercially successful video game company on the strength of memorable titles such as Pong and Breakout. Thanks to their work, we have a $116 billion game industry today, millions of jobs, and players who number in the billions. 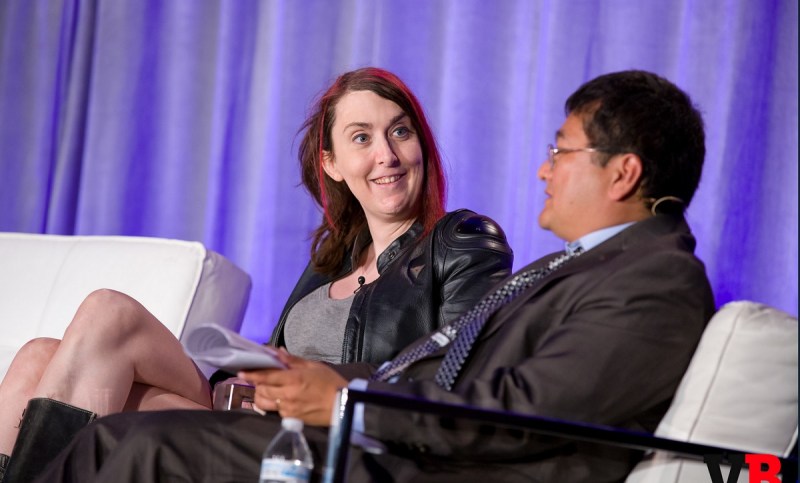 Above: Brianna Wu’s studio made the Revolution 60 mobile game.

Those who wanted Bushnell to get his award attacked Wu, noting that she was an opportunist playing politics. But Wu is taking stands, sometimes at great personal risk, and trying to push the industry forward. I have also shared a stage with Wu, and I am not going to stand against her and say that it was OK to create a hostile work environment for women at Atari.

I’ll admit that I have blind spot here, because in the past, I haven’t thought of this industry from the view of herstory. I had not noticed that the charming tales of Atari’s culture weren’t so charming to women who might have wanted to get a job in video games. Many have pointed out that in the past 18 years, neither the lifetime achievement award or the pioneer award have ever gone to a woman. I hadn’t noticed. But I know that women like former Atari and Activision game designer Carol Shaw have been part of video games since the beginning. But, as in the tech industry, they have received too little recognition for it.

The women who opposed the award for Bushnell argued there is a time and place for everything. Perhaps Bushnell should be honored, but not in a year of so much anger around sexual harassment. They do not deny his contributions, but they feel that an award is black-and-white. To give an award is to sweep the herstory under the rug.

I’m conflicted here because I do not want to use my appreciation for history as a shield against change. I think the game industry should change, and I have condemned movements to hold back progress in the past, like with the Gamergate controversy. I want sexism and harassment to disappear from the industry, particularly as my own daughters prepare to enter the working life. And I will do my best to remember the contributions, the mistakes, and the dilemma of Nolan Bushnell.