8th Wall announced that it has received $8 million in venture capital funding for its augmented reality developer platform. The funding will help the company improve the number and quality of AR applications across a whole range of smartphones, not just those that are coming out now.

“We want to make it easy to develop applications for mobile AR,” said 8th Wall CEO Erik Murphy-Chutorian, in an interview with VentureBeat. “We are moving to an era of physical technology, which allows us as people to interact with tech in a way we have never done previously. It’s the very beginning of a step change in how we interact with technology as a whole. 8th Wall has the ability to make this come faster.”

Palo Alto, California-based 8th Wall has launched an AR platform that works on any iOS and Android phone, and it works seamlessly with Apple’s ARKit and Google’s ARCore platforms. And it enables applications to run on less-expensive smartphones as well as high-end models. 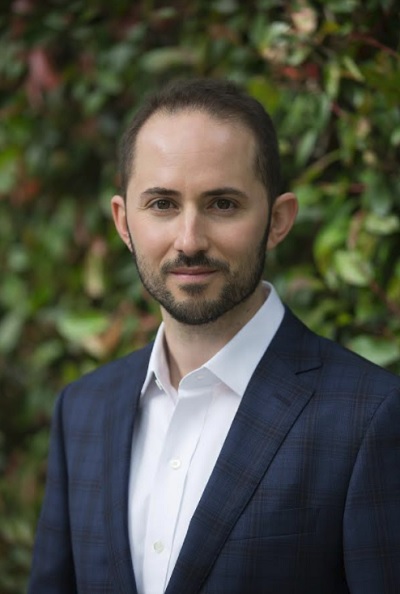 “We support this idea of graceful degradation, where you can target the newer smartphones but still have the same application working on older devices,” Murphy-Chutorian said. “We heard from developers that there just weren’t many phones available, or about 15 percent of phones with native AR libraries. We can enable about 95 percent of smartphones to do AR.”

These tools allow developers to use cloud services and create complex graphics effects, even if they aren’t graphics experts. An example is to have a virtual object instantly detect the makeup of the real-world scene that serves as a background for the virtual object. Then it becomes much easier to make the object fit into the scene in a realistic way.

Founded in 2016, 8th Wall currently has nine employees. Vab Goel, a general partner at Norwest Venture Partners, has joined the company’s board of directors.

8th Wall has integrated its tech into existing development workflows, including platforms such as the Unity game engine. Developers can use the platform to target markets such as gaming, ecommerce, retail, manufacturing, construction, real estate, education and more.

“We are targeting general-purpose development, in addition to gaming, which has led the way,” Murphy-Chutorian said. “We think we can accelerate overall adoption of mobile AR.”

Rivals include such companies as Vuforia and Wikitude. Niantic, the maker of Pokémon Go, recently announced that it had acquired AR firm Escher Reality.

“As the augmented reality market continues to grow, the applications developed must be able to meet users’ needs more quickly and efficiently than ever before,” said Jitesh Ubrani, senior research analyst at IDC, in a statement. “By allowing developers to build for AR across platforms, 8th Wall is facilitating a new wave of innovation and productivity that will play a key role in the development of AR technology moving forward.”