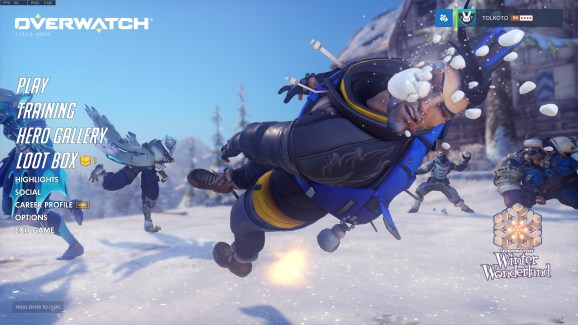 Blizzard Entertainment games combined had monthly active users of 40 million, according to Activision Blizzard’s financial results for its fourth quarter of 2017

While this is the developer’s sixth quarter in a row of having 40 million or more monthly active users, it is down slightly from 41 million in 2016’s fourth quarter. It is also down from 2017’s third quarter, when Blizzard had 42 million active monthly users.

Activision Blizzard does not specify which games are most responsible for the drop, but it did single out the digital card game Hearthstone and the multiplayer shooter Overwatch as strong performers. Blizzard is also running World of Warcraft, Heroes of the Storm, Diablo III, and StarCraft II as live-service games.

StarCraft 2 released in 2010, while Diablo III came out in 2012. Support from Blizzard for both has slowed down in recent years as it shifts focus on newer titles like Overwatch. World of Warcraft first released in 2004, but Blizzard has updates with regular patches and expansions. The massively multiplayer online role-playing game’s next expansion, Battle for Azeroth, releases later this year. At its peak in 2010, World of Warcraft had 12 million subscribers. That number dipped closer to 5 million before Blizzard stopped giving out that info.

Heroes of the Storm is Blizzard’s multiplayer online battle arena (MOBA) for PC. The free-to-play game came out in 2015, but Blizzard does not report player numbers for it.