In addition, Kongregate CEO Emily Greer and Big Huge Games lead producer Zoe Bell have joined the IGDA board of directors. Vesa Raudasoja, who was elected to the board in 2016, will become vice chair.

With barriers to entry into game development at an all-time low, the IGDA said that MacLean’s focus during her term as executive director will be to grow the IGDA into an organization that empowers developers from all walks of life and all corners of the globe to lead successful, fulfilling careers in the industry. She will unveil the IGDA’s major initiatives in support of this goal at the Game Developers Conference, the big developer event in March in San Francisco.

MacLean has two decades of experience in games, starting as a game tester and rising to become CEO of 38 Studios and later president of StoryArc Media. She was managing director of the IGDA Foundation for more than a year before adding the role of IGDA interim executive director in September. 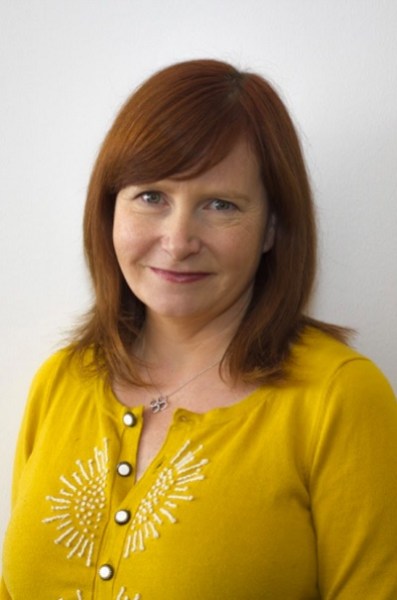 Above: Emily Greer is CEO of Kongregate.

Greer cofounded Kongregate in 2006 and took over as CEO in February 2014. She and her brother Jim sold the company to GameStop in 2010, and in turn GameStop sold it to MTG last June. Kongregate remains a publisher and developer of independent games. 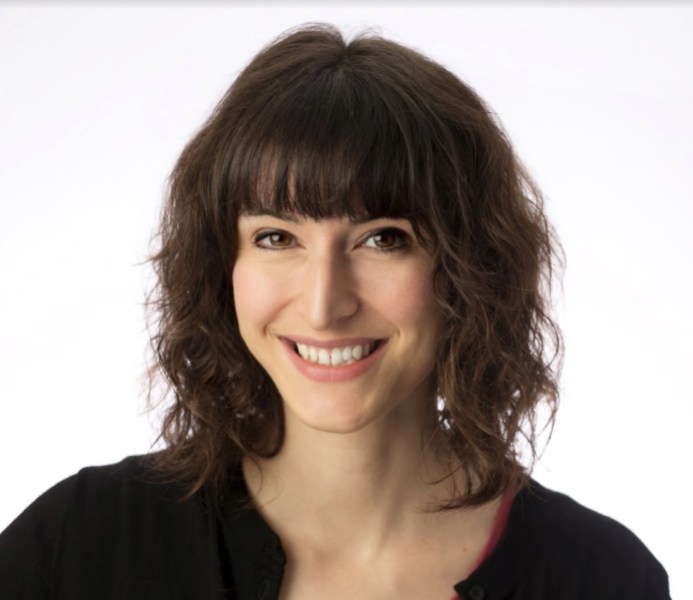 Above: Zoe Bell is a producer at Big Huge Games.

Bell got her start in the industry as the primary producer for FrontierVille, one of Zynga’s early successes. After several years of game development production with Zynga and DeNA, she transitioned to external games production with Kongregate, working on critically acclaimed mobile titles such as The Trail, BattleHand, and AdVenture Capitalist. Bell is currently leading the development of a new video game project at Big Huge Games, a subsidiary of Nexon. 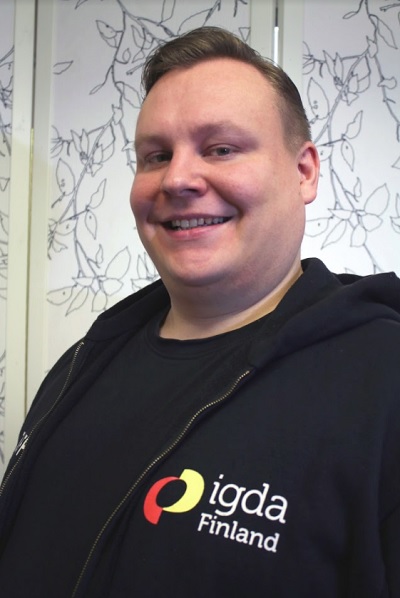 Raudasoja is a game consultant and community developer based in Finland. He is currently working in game business development on an European Union project with Cursor and the Playa Game Industry Hub. He has been a leader with IGDA Finland for more than 10 years and helped grow the organization into one of IGDA’s flagship chapters with more than 1100 members and 12 hubs.

David Stelzer of Epic Games remains chairman of the board of the 24-year-old IGDA.

“Jen MacLean has a powerful vision for the IGDA and what it can do to make a difference in the lives of its members all over the globe,” said Stelzer, in a statement. “Bolstered by Vesa’s dedication to the international community, Emily’s experience in growing a successful business and providing support to independent developers, and Zoe’s passion for making game development sustainable for families, Jen will lead the IGDA as it supports game developers around the world in improving their personal and professional lives.”