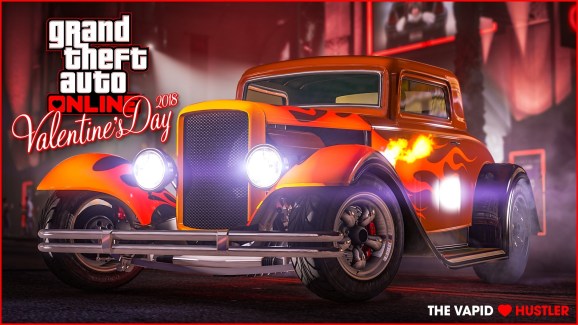 Grand Theft Auto Online is the multiplayer component of Grand Theft Auto V. Rockstar Games releases weekly updates for GTA Online with things like new vehicles, clothes, and game modes. Players can use in-game currency to buy new cars and fashions, but they can also boost their in-game wallet with real money. While other single-player games include multiplayer components, GTA Online stands out for giving players access to a connected open-world where they can do as they please or engage in specific activities like races.

Grand Theft Auto V came out back in 2013, but its PlayStation 4, Xbox One, and PC versions are still big hits. GTA V was still the third best-selling game in the U.S. in 2017, according to publisher Take-Two. Lifetime sales are now past 90 million copies. The popularity and continued support for GTA Online has helped give the game longevity past its single-player experience.

You can earn double in-game currency from the Till Death Do Us Part, Slasher, Resurrection, Deadline, and Lost vs. Damned game modes.