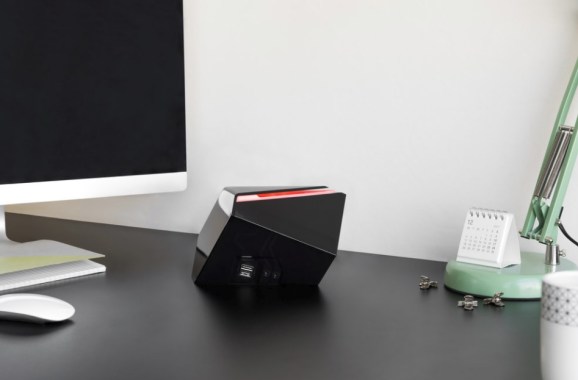 You can use the Shadow device to log into the Shadow cloud gaming service.

Blade is launching a cloud-gaming service dubbed Shadow in California today. The service enables any mobile device or computer, including a small hardware device dubbed the Shadow, to log into the service and get access to high-performance PC games via the cloud.

“We’re giving you the equivalent to a $2,000 gaming PC for a subscription fee of $35 a month (for an annual plan),” said Asher Kagan, CEO of Blade, in an interview with GamesBeat. “Your performance would be equivalent to a PC with two Nvidia GeForce GTX 1080 graphics cards.” 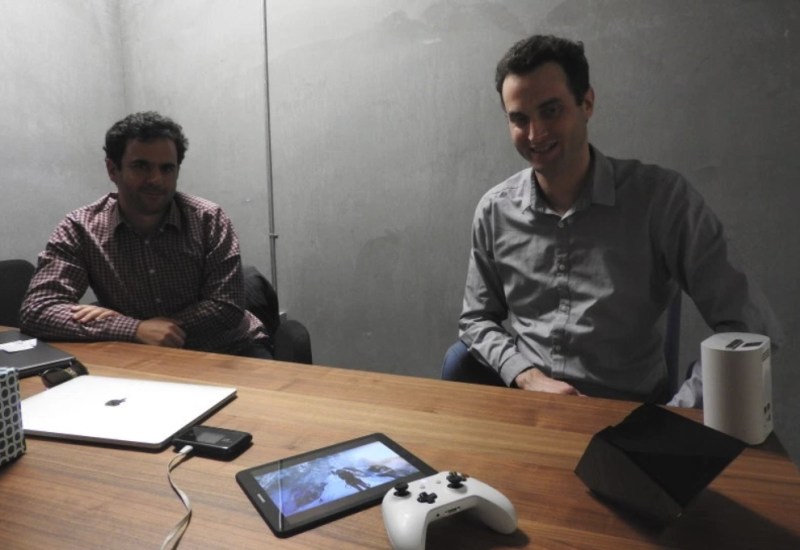 Above: Asher Kagan (right) is CEO of Blade, maker of Shadow.

Shadow is a new breed of cloud gaming, competing with rivals such as GeForce Now and LiquidSky. The performance is a lot better than older technologies offered some years back by OnLive, Kagan said.

The world is on its way to getting rid of ownership of stuff, with services like Uber making it unnecessary to own cars and We Work making offices unneeded. Blade is applying that idea to the ownership of gaming computers. You don’t really need to own one, if any computer will be able to play the best PC games at the best resolutions and highest speeds, Kagan said.

“We thought we should think about the PC,” Kagan said. “Why are we running in a hamster wheel? We’re always buying new gaming computers to run high-performance games. If we can take powerful games and stream them to a device, it will be so much better.” 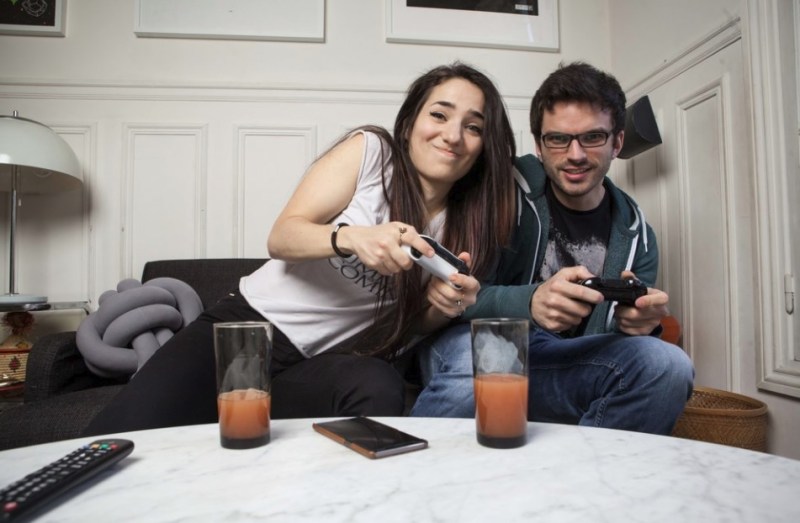 Above: Shadow lets you play high-end games on any device.

Blade’s Shadow isn’t much of a computer itself. It has plugs so you can add a mouse, keyboard, and monitor. The small box has an AMD accelerated processing unit (APU) that connects to any monitor and can do real-time decoding in 1080p at 144 Hz or 4K at 60 Hz.

But Blade argues that it frees you from the physical constraints of PC hardware, letting you access a powerful, secure, top-of-the-line computer anytime, anywhere, on any device. It shifts the powerful computing tasks into the cloud so your hardware no longer needs to do heavy lifting. It has partnerships with Microsoft, Intel, Nvidia, AMD, and Equinix. The latter is an internet backbone company that has put the servers in place to handle high-interaction traffic for Shadow service in California.

“Your computer no longer becomes outdated,” Kagan said. “Shadow is the only computer you will ever need.”

Blade has been selling the Shadow service in France, where it has 15,000 users. It works with virtually no latency (interaction delays) for an Internet connection that is faster than 15 megabits per second. At speeds above 15 megabits a second, Shadow can operate with just 10 milliseconds latency. Most games work fine with latency of 100 milliseconds, so Shadow has plenty of headroom. 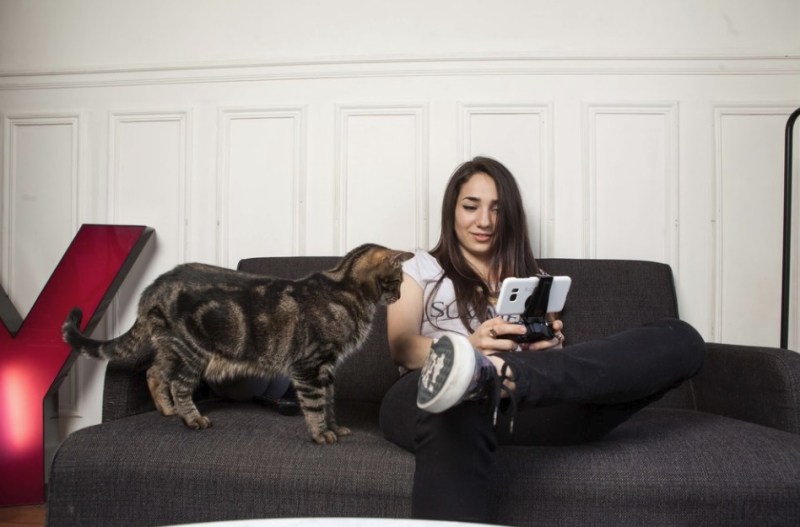 Above: You can play PC games on mobile devices with the Shadow cloud gaming service.

I saw a demo of it working on relatively weak Wi-Fi service. But it worked fine, showing games such as Tomb Raider working on devices such as a Mac, a Windows laptop, and Android smartphone.

“At first, gamers were skeptical as they had tried OnLive or GeForce Now,” Kagan said. “We did the right partnerships to get the full capability, and now we can offer better service.”

“We felt that the PC was a frozen market, with the same technology that we’ve been using for 35 years,” Kagan said. “We decided to focus on the gamer market first, but if it works for gamers, it can work for everyone else too.”