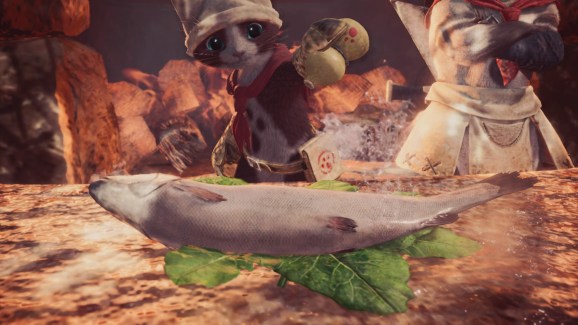 Capcom likes January. The company was the top-performing publisher in the United States, according to industry-tracking firm The NPD Group. Monster Hunter: World was the driving factor here, as it was the No. 1 selling game of the month overall as well as on the PlayStation 4 and Xbox One systems.

The publisher had already confirmed that this was the fastest-selling Monster Hunter ever, and now the NPD has added some color to that. Monster Hunter: World has established the series as a powerful new force in the gaming industry in the west.

This is the second year in a row that Capcom has had a major January release. The company revealed Resident Evil 7 in 2016, and then it launched that horror sequel in January 2017. The game topped sales for that month, and it even helped offset some slumping sales for the industry.

In January 2018, gaming is no longer slumping, but Capcom still managed to own the month. Maybe we’ll get something else from it next January? I’m hoping for Bionic Commando: World.